CAPE GIRARDEAU — A federal jury in the first dicamba-related lawsuit to go to trial determined Saturday that Monsanto and BASF should pay $250 million in punitive damages.

That’s more than the $200 million suggested by lawyers working for the plaintiff, Bader Farms.

The jury found in favor of Bader Farms on all counts in a verdict reached Friday, awarding $15 million in damages. That amount, as well as the punitive damages, will be paid by both companies, split between them as they see fit.

The jury found Monsanto and BASF liable for negligent design of the products and negligent failure to warn users about the risks associated with the products. In addition, the jury found that the two companies created a joint venture to manufacture and sell dicamba-resistant seed and low volatility herbicides, and that they conspired to create an “ecological disaster” to increase profits.

Bev Randles, a lawyer for Bader Farms, told reporters after the trial concluded Saturday that the take-home message for farmers in Missouri is that “there is no giant too big.”

In a statement, Monsanto said it was disappointed in the jury’s verdict.

“While we have empathy for Mr. Bader, Monsanto’s products were not responsible for the losses sought in this lawsuit and we look forward to appealing the decision,” according to the statement.

The company said it stands by its dicamba-resistant seed and related herbicide.

BASF said in a statement that the company also is disappointed in the verdict and “will be looking at our post trial options.”

Immediately after the initial verdict Friday, members of the plaintiff’s team embraced. Denise Bader wiped away tears as she held onto the arm of her husband, Bill.

They both thanked several members of the gallery for attending the hearing, including Steve and Dee Landers.

“We’re up next,” Dee Landers said outside the courtroom. The couple operates a farm in Missouri’s bootheel and say they’ve been affected by dicamba drift.

They’re among the hundreds of farmers who have filed lawsuits against Monsanto and BASF for dicamba damage to their crops.

Landers said the verdict was exactly what she hoped for.

“That they be exposed for what they did to our environment and to all of us farmers that went through this and hurt us all financially,” she said.

Send questions and comments about this story to feedback@stlpublicradio.org 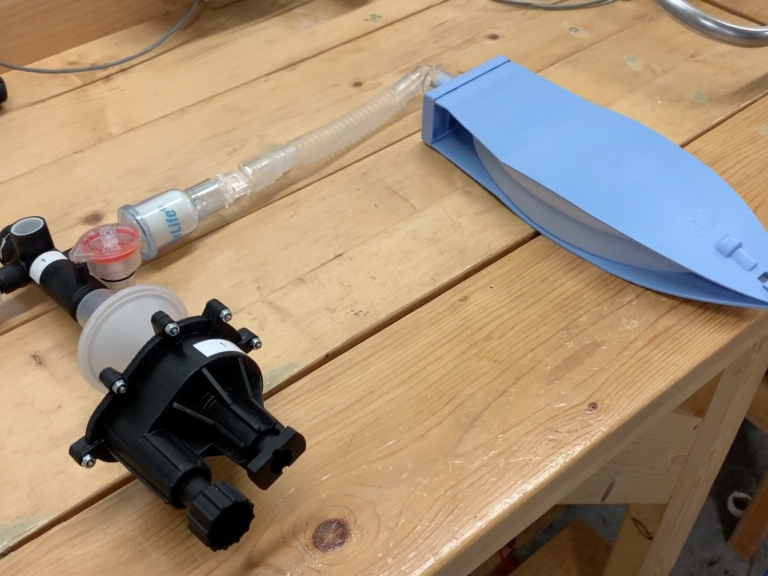 U Of I Team Designs Emergency Ventilator In Days

Hospitals treating patients with COVID-19 face a growing need for ventilators to help them breathe. Engineers at the University of Illinois at Urbana-Champaign have come 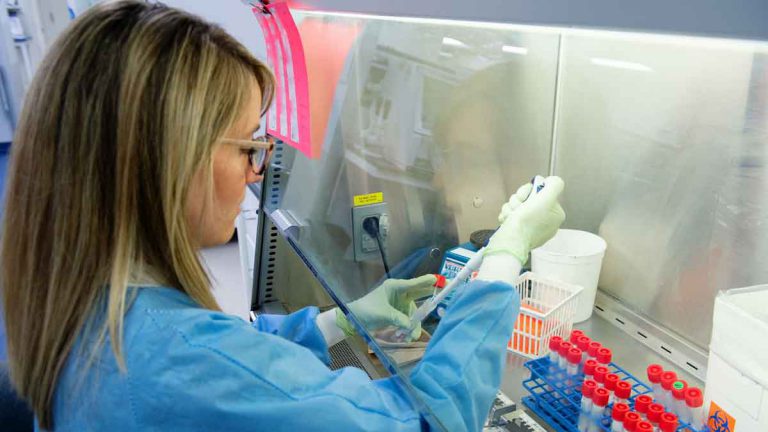 URBANA – Carle Foundation Hospital in Urbana has joined a growing number of Illinois hospitals doing on-site testing for COVID-19.  But testing at Carle, like