CHICAGO (AP) — The Illinois Legislative Black Caucus on Tuesday announced an agenda that calls for action on several areas it identifies as important to its members and their constituents. The caucus announced it is planning a series of legislative committee hearings leading up to the General Assembly’s fall veto session that will focus on criminal justice reform, violence reduction and police accountability; education and workforce development; economic access and equity; and health care and human services. The hearings called by the caucus began Tuesday afternoon with a three-hour legislative committee hearing on law enforcement training and use of force. The issue has become a major one since the May 25 death of George Floyd. – Associated Press

CHICAGO (AP) — An Illinois accountant who pleaded guilty to embezzling millions of dollars from a trustee of the Art Institute of Chicago and others to finance a luxurious lifestyle was sentenced Monday to 16½ years in prison. Sultan Issa, 46, of Hinsdale admitted earlier this year Art Institute trustee Roger L. Weston wasn’t his only victim. Issa, who pleaded guilty to wire fraud in January, said he also stole millions from individual investors, including $500,000 from a widow who trusted him to invest funds from her late husband’s estate and three former Chicago Blackhawks players. In handing down the sentence, U.S. District Judge Andrea Wood said Issa’s misconduct was “startling” in its breadth and that he would not have been able to carry out the schemes without first gaining the “trust and affection” of his victims. – Associated Press

McLean County health officials confirmed 71 new COVID-19 cases Tuesday, with the county’s testing positivity rate increasing to 10.7%. There are now 807 active cases in the county. That’s down from a record-high 844 on Monday. The active cases include three people in the hospital, with one in intensive care; 804 others are  isolating at home. Illinois State University reported 51 new confirmed cases on Tuesday, bringing the total number of students who have tested positive since returning to campus to 1,023. The university’s testing positivity rate dipped slightly to 23.8%. Illinois Wesleyan has reported 75 cases among its students, including 16 new ones announced Monday. – Dana Vollmer, WGLT

Flower Power with the Great Emancipator

Macomb has a new sculpture of Abraham Lincoln like you have never seen him before. The topiary sculpture features a colorful array of flowers growing out of the 16th president’s beard. “We wanted to do something that was unique, that would be a curiosity, that might draw people to Macomb,” said Jock Hedblade, Executive Director of the Macomb Area Convention & Visitors Bureau. Hedblade said they will experiment with different types of plantings for Lincoln’s beard for different times of the year. He credited the Macomb Beautiful Association and the Centennial Morning Rotary Club with preparing the sculpture for its unveiling, which took place Saturday morning. He hoped other local organizations will donate time and money to help with future plantings. The mixed-media bust of Lincoln is 15 feet high and eight feet wide. – Rich Egger, WIUM

At-Large Peoria City Councilwoman Rita Ali is running for mayor. “I’m ready to show little girls and young women, the fathers of daughters, and all residents of this city, that a woman can lead Peoria, and that a person of color can lift Peoria,” she said. Ali would be the first woman and first person of color to lead the city of Peoria, if elected. Ali rolled out a five-point campaign platform at a campaign kickoff Tuesday at her North Peoria home,  focusing on jobs, population growth, neighborhood safety, education, and equity. “I think that we have to grow Peoria against raising property taxes,” she said. “So the way to really grow property taxes is to grow population. And we’re seeing a lot of exodus. People that are leaving Peoria for one reason or another. It may be crime. It may be jobs. But we have to find a way to reverse that, and increase our population.” Ali believes that will begin to resolve some of Peoria’s other problems. One way to do that may be to spark more economic growth by getting more people credentialed to fill workforce gaps, she said. “We have the people, but many of them don’t have the skills that are needed for even the existing jobs we have,” she said. – Tim Shelley, WCBU 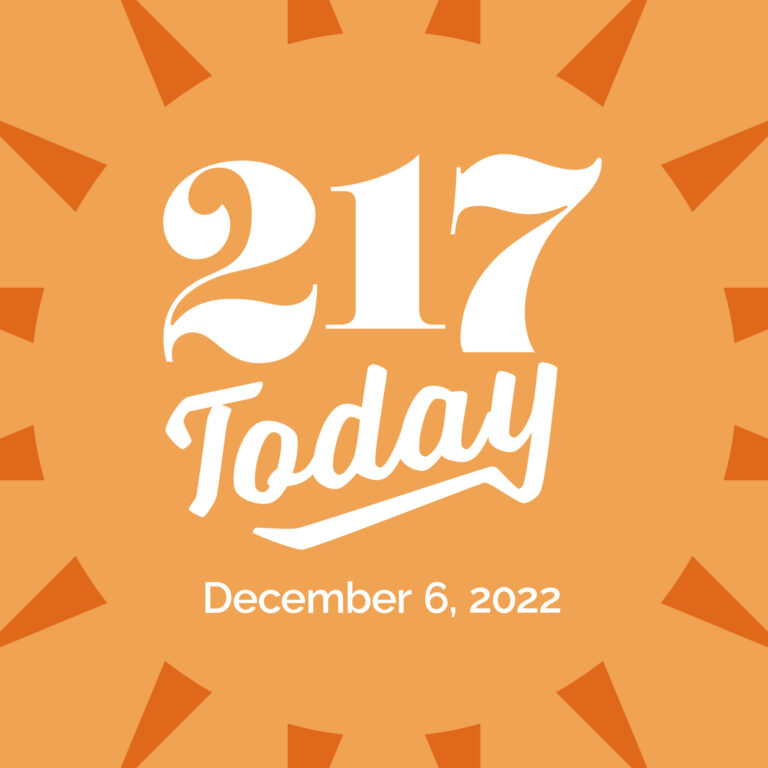