Editor’s Note: Andrew Adams is a student in the Public Affairs Reporting program at University of Illinois Springfield who is a reporting intern at the Capitol for the State Journal-Register in Springfield.

Off the southern coast of the U.S., there is an area six times the size of Rhode Island where every summer oxygen levels fall so low that it kills fish and plant life. Over the past five years, it’s grown.

This “dead zone” in the Gulf of Mexico has caused between $552 million and $2.4 billion in damages, almost all of which could have been prevented by using farming techniques which rely less on fertilizers, according to a June 2020 report from the Union of Concerned Scientists.

This dead zone is largely caused by nutrient runoff resulting from modern farming practices, which involve using fertilizers to introduce large amounts of nitrogen and phosphorus to the environment.

“It’s becoming more of an issue since the late 1960s or thereabout,” said Richard Cooke, an agricultural engineer and professor at the University of Illinois at Urbana-Champaign. “There has been an increase in fertilizer use.”

Over the past 30 years, this, as well as other sources of pollution, have caused nitrogen and phosphorus levels in Illinois waterways to increase, according to data from the Illinois Environmental Protection Agency.

Nutrient movement in the environment is nothing new. It’s a natural process that occurs everywhere there is soil and water, according to Cooke.

“Nutrients flow into water bodies. Organisms use this in their metabolic processes,” Cooke said.

Nitrogen and phosphorus are often the limiting factor for the growth of aquatic organisms, like algae and bacteria. When more of these are introduced, they start to grow and multiply, eventually depleting oxygen.

When too much oxygen is depleted, the environment can become hypoxic, causing dead zones, like the one in the Gulf of Mexico.

“Anything that needs oxygen to live will need to move out of the area or die,” Cooke said.

Beyond the dead zone in the Gulf of Mexico, runoff can disrupt freshwater bodies in the state, like lakes, rivers and streams.

Freshwater cyanobacteria, also called blue-green algae, can grow when excess nitrogen or phosphorus is introduced, such as from nutrient runoff. These cyanobacteria can produce microcystins, among other problems.

The Illinois Environmental Protection Agency monitors bodies of water in Illinois for these toxins, which they call “harmful algal blooms.”

“Then they can reproduce rapidly and create a bloom, then that’s it,” said Alex Terlep, an environmental protection specialist with the IEPA.

Since 2015, there have been at least a dozen blooms which have enough toxins to be potentially hazardous to people each year, according to records obtained through the Freedom of Information Act.

“Microcystin is a hepatotoxin — it’s a liver toxin,” Terlep said. “It can also cause skin rashes, irritation in your nostrils and lungs and at extremely high doses it can be a neurotoxin.”

The IEPA advises managers of water bodies with high toxin levels to limit public access to water bodies with harmful algal blooms, which can be ingested accidentally while swimming. These toxins can be fatal for small animals like dogs.

A group in Illinois has been aiming to identify and implement techniques to lower the amount of nutrients in Illinois waterways.

The Illinois Nutrient Loss Reduction Strategy is an initiative involving more than 25 state agencies and organizations, including the IEPA and Sierra Club. Cooke is working on new techniques which he hopes will be added to the strategy during the next update.

The 2021 NLRS report outlined dozens of programs to reduce nutrient loss from agriculture, urban stormwater systems and individual sources of pollution. Potential solutions include planting cover crops in the offseason to reduce soil erosion, using techniques that don’t require tilling the soil and changing the way fields are irrigated.

Despite efforts, nutrient levels in Illinois water have generally increased in recent years, in part because of lower levels of implementation than the NLRS report suggested.

Lawmakers are working on a measure, Senate Bill 3471, to increase funding for reduction strategies in an effort to bring the state closer to outlined goals.

But there might be a new way to incentivize implementation of new techniques in the agricultural sector: big businesses paying farmers to sequester carbon to offset their emissions.

“My God, that’s a big deal right now,” said Mark Litteken, a farmer with 120 acres in Clinton County. “We’re getting ready to try to be part of a program where we can measure carbon sequestration.”

“The company will pay U.S. farmers for implementing climate-smart farming practices – such as cover crops or strip- or no-till,” said Brian Leake, a representative of Bayer Crop Sciences.

Bayer’s program pays $9 per acre per year for implementing these practices. Leake claims that “more than 1,000” farmers around the U.S. are participating in the program.

“These two key practices lock carbon into the soil, helping with greenhouse gas reduction,” Leake said. “Beyond generating additional income for farmers, these climate-smart farming practices help enable growers to benefit from improved soil health, which could lead to improved yield, profitability and sustainability in the future.” 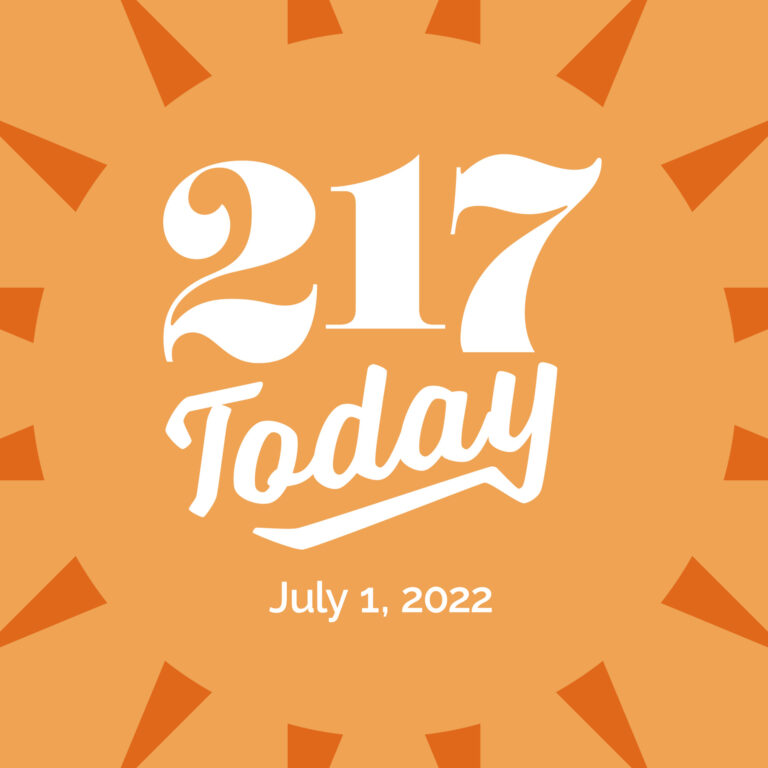 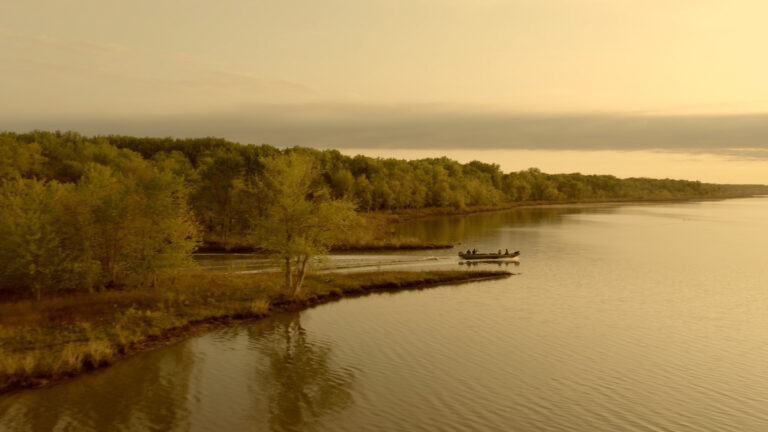 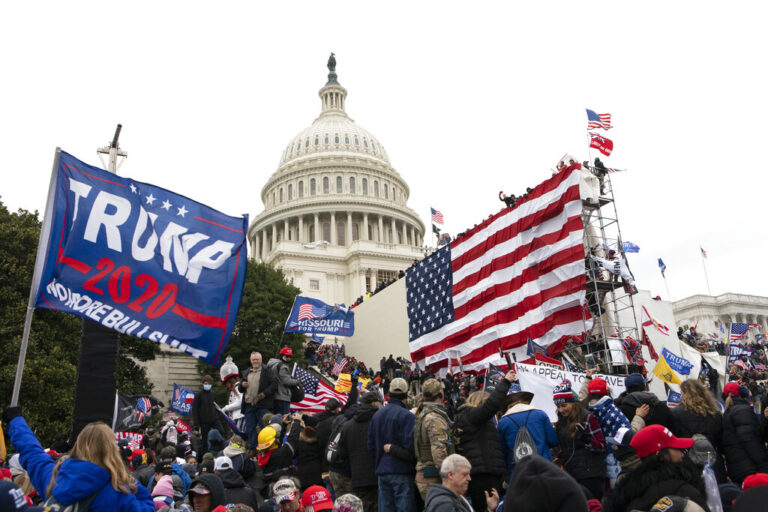