SPRINGFIELD — With Election Day weeks away, top Republican donors have funneled more than $2.5 million to unseat one of four Democratic justices on the Illinois Supreme Court, and potentially seize control from the court’s Democratic majority, which has lasted since 1964.

Justice Thomas Kilbride faces an anti-retention effort from the Citizens for Judicial Fairness, a committee that formed last month and is chaired by James Nowlan, a political commentator, a former state legislator, and a former University of Illinois at Champaign-Urbana faculty member.

As of Thursday, Nowlan’s committee has raised $2.8 million in individual contributions – including a $2 million donation from Citadel CEO and founder Kenneth Griffin, the wealthiest person in Illinois.

Kilbride, 67, was elected to his first 10-year term in 2000 by voters in the 3rd Judicial District which spans 21 counties across portions of north-central Illinois, including Will County, the Quad Cities, Peoria, Ottawa and Galesburg.

During this election season, like past years, Kilbride’s campaign committee has been funded largely by plaintiff law firms as well as education and labor unions.

He has also received backing from prominent Republicans, including ex-Gov. Jim Thompson shortly before his death and Dan Webb, a former U.S. Attorney in Chicago.

The anti-retention effort is backed by fiscal conservatives, including Griffin and Richard Uihlein, who are aligned with business interests and the Illinois GOP.

Uihlein and his wife Elizabeth co-founded Uline, a distributor of shipping materials.

Griffin and Uihlein are both billionaires who have spent millions to support “liberty-oriented” conservative causes and candidates in the state.

In an interview with CNI, Kilbride said the politicization of the court is not something he started.

“There would be no contributions at all if the other side were not attacking me,” he said.

“There’s no question in my mind that I can still maintain fairness and balance. And I’m afraid that the opposition wants to imbalance things on the court to get somebody into the seat that I occupy that would agree with their view on everything,” he added. “The notion that contributions have somehow swayed the court is just wrong.”

Kent Redfield, emeritus professor of political science at the University of Illinois at Springfield, said he isn’t surprised by the influx of money into this year’s retention campaign, especially given the large amount of spending in recent past judicial elections.

In 2010, Kilbride’s campaign raised about $2.8 million for his retention effort.

“Retentions have become contentious and partisan. Now, that was certainly not the intent in terms of the Constitutional Convention back in 1970. The idea was that retention would be a way to get rid of bad judges that had egregious behavior or made crazy rulings. It was not intended that it would necessarily become partisan,” said Redfield, who has been researching campaign finance in Illinois politics for nearly 30 years.

If the anti-retention effort succeeds and Kilbride fails to receive at least 60 percent of the vote, the chief judge of the Supreme Court would appoint a replacement until a special election in 2022, according to Illinois State Board of Elections spokesman Matt Dietrich.

The possibility of a special election also means a chance for state Republicans to regain control over the Illinois Supreme Court, which has held a Democratic majority for more than 50 years.

Nowlan said changing the partisan makeup of the court would impact how it decides on consequential issues, such as public pensions and redistricting.

“It would get the whole court to change, and it would no longer protect the Chicago Democratic majority,” he said.

Nowlan is especially critical of Kilbride’s vote in a 2016 decision that blocked a ballot proposal seeking to change how the state redraws legislative and congressional district maps every 10 years.

Under the 1970 Constitution, the Illinois General Assembly is responsible for passing a redistricting plan, approved by the governor, no later than June 30.

If the Legislature does not meet that deadline, the redistricting plan goes to an eight-person legislative redistricting commission with no more than four people from each party.

The commission has until August 10 to file a new redistricting plan. If the commission still fails to compromise on a plan, the Illinois Supreme Court submits the names of two people of opposing parties to the secretary of state.

The secretary of state, by random selection, chooses one of the two people, and that person becomes the ninth and tie-breaking vote on the commission.

Lawsuits challenging the validity of new redistricting maps in state court are filed directly with the Illinois Supreme Court.

Nowlan volunteered with the Support Independent Maps group, which was behind the 2016 ballot initiative and gained nearly 600,000 petition signatures.

The group’s proposal would have amended the redistricting section of the state Constitution by removing the Legislature’s role in redistricting and implementing a less partisan process.

In a 4-3 decision, the Democratic majority ruled that Independent Maps’ ballot proposal went beyond the narrow scope outlined in the state constitution that governs citizen initiatives. In Illinois, proposed ballot amendments must be limited to dealing with the “structural and procedural subjects” in the legislative article, or Article 4, of the Constitution.

Nowlan said Kilbride should have recused himself from the 2016 Independent Maps decision because opponents of the ballot initiative were allied with powerful House Speaker Michael Madigan, and the Illinois Democratic Party, which contributed to Kilbride’s campaign in 2010.

Kilbride maintains his decision wasn’t based on political considerations.

“[Independent Maps] didn’t bring the petition within the confines of Article 4 [of the state constitution], and there is abundant court precedent predating that case that mandates that decision,” he said.

He also insists that a firewall between him and his donors prevents him from viewing his campaign contributors, which are a matter of public record.

“Theoretically, I could [look at my donors], but I don’t. And I’ve committed myself to that position. I haven’t looked at any of these reports filed with the state board of elections. I have a finance committee and instructed my treasurer, clearly, to not involve me and not to show me anything. And that’s the way it operates.”

When asked about whether he believes judges should recuse themselves to avoid the appearance of impropriety or conflict of interest, Kilbride said recusal is a choice for judges to make on a case-by-case basis.

“I’ll face that question when it comes up in the future,” he said.

Editor’s note: Capitol News Illinois has previously distributed a newspaper column written by James Nowlan to the state’s newspapers. Nowlan was not paid for the pieces, and since he took control of the Citizens for Judicial Fairness PAC has voluntarily suspended his writing until at least after the Nov. 3 election. 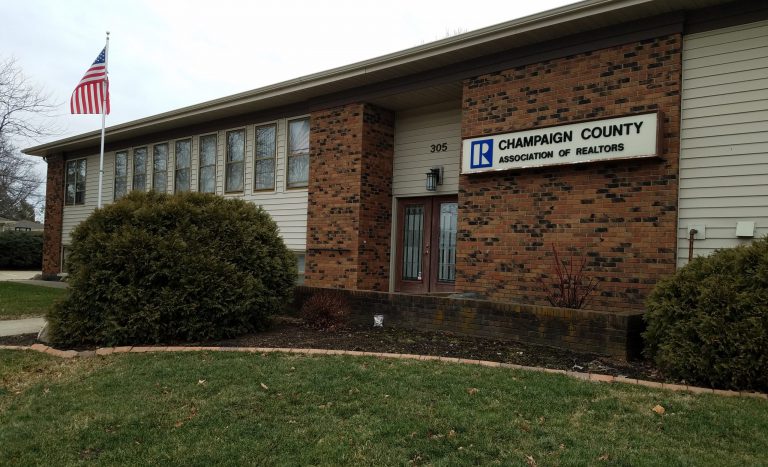 CHAMPAIGN – Sales of existing homes in Illinois were up in December and for 2020 as a whole, and the COVID-19 pandemic may have played

This is the first of a two-part digital story series. The second story publishes on Illinois Newsroom tomorrow, Tuesday, Jan. 26, 2021. URBANA – Surrounded 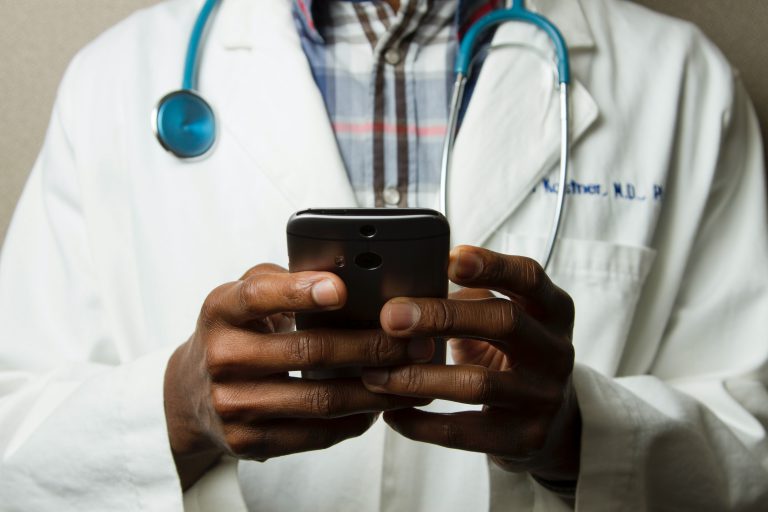