Pritzker declares disaster for snow event; will forge ahead with in-person budget address

SPRINGFIELD – With a massive winter storm expected to blanket the entire state in ice and snow, Gov. JB Pritzker on Tuesday issued a disaster declaration and activated members of the Illinois National Guard.

He also announced that his regularly scheduled State of the State and budget address would go on as planned at noon Wednesday, only at a new venue – the Old State Capitol in Springfield. It was previously scheduled for the House chambers at the current Capitol, but both chambers canceled session this week due to the impending winter storm.

“Because of the intensity and the amount of snow expected, travel will be dangerous and strongly discouraged,” Illinois Department of Transportation Secretary Omer Osman said at a news conference in Springfield at the Illinois Emergency Management Agency headquarters Tuesday.

Osman said IDOT’s crews will be all hands on deck, with more than 1,800 plows and winter response trucks patrolling the roads. Drivers should not pass plows and should slow down and move over when they see emergency vehicles on the road – a state law that applies regardless of weather conditions but is extra important in the snow, he said.

Even when the snow stops falling, heavy winds could create blizzard-like conditions, he said. Drivers should drastically reduce speeds and visit gettingaroundillinois.com to check the latest road conditions.

By law, the governor must submit his budget to the General Assembly on the first Wednesday of February this year. Last year, the governor pre-recorded his budget address ahead of the deadline due to the COVID-19 pandemic and livestreamed it throughout the state.

This year, amid a downturn in the latest COVID-19 surge, the governor had planned to deliver his message in the House chamber. But the winter weather and a session cancellation led the governor to shift to the Old State Capitol.

The governor said his disaster declaration applies to the entire state and was issued to ensure all resources are available for snow removal and search and rescue missions for stranded motorists.

Pritzker activated 130 members of the National Guard who will be assigned as “winter weather platoons” consisting of approximately 18 soldiers equipped with high mobility multipurpose wheeled vehicles, or Humvees, and one Heavy Expanded Mobility Tactical Truck Wrecker.

They will assist the Illinois State Police to provide support to stranded motorists.

But Illinoisans should avoid the roads when possible, ISP Director Brendan Kelly said. Anyone who must travel should keep their gas tank at least half-full, dress in warm layers, fully charge their phones, and make sure a loved one is aware of a planned travel route.

Those who skid off the road should remain in their car with their seatbelt fastened, he said, because whatever caused that skid is likely to affect other vehicles.

“If you don’t have to go out in this weather, stay at home,” he said. “This will free up state resources to handle emergency calls and we’re going to be getting those emergency calls. Our number one mission during this storm will be to respond to motorist in the need of assistance. The public and our officers’ safety will be a top priority.” 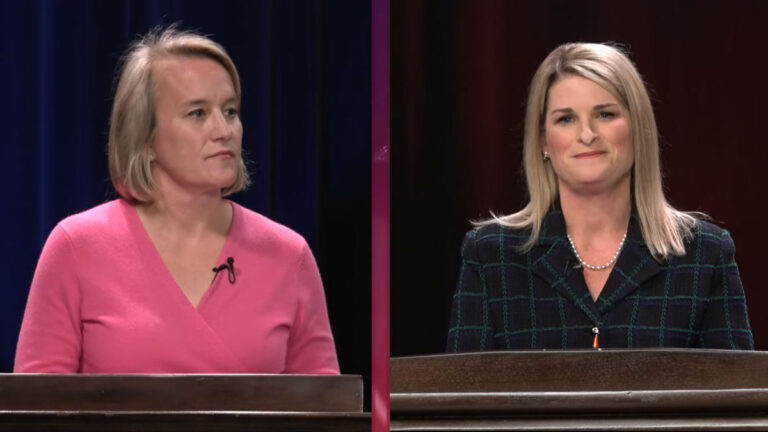