Pritzker Hints At COVID-19 Peak, But Says It’s Too Soon To Know For Sure

On Sunday, Illinois surpassed the 20,000 mark in total COVID-19 cases.  The death toll from the virus now stands at 720 since the pandemic began.

While those numbers are grim, there might be a silver lining.

Gov. J.B. Pritzker said Sunday’s death count of 43 is the lowest in six days.  While tests administered have yet to reach 10,000 per day, which the governor predicted earlier, Illinois is making progress.  Sunday’s announcement showed 7,956 test given, higher than what the state has been averaging.

As more tests are available, it’s likely to see more cases.  But Pritzker said the percentage testing positive has remained the same.

“I’ve spoken before about a stabilizing or bending of the curve and today is one more piece of evidence that it indeed may be happening,” he said.  “You don’t really know until you start going down, you know whether you’ve peaked. And what I look for is a leveling because the numbers had been going up exponentially. And then they were going up arithmetically.”

Pritzker also the current trend is showing a leveling in need for ICU beds and ventilators, making him “cautiously optimistic.”

He said public health officials are also seeing the numbers and are encouraged.

“But they also say we need to stay the course, to keep the progress going that we’ve already made,” Pritzker added.

Illinois was among the first states to put a stay at home order in place.  That is scheduled to remain in effect at least through April.

Pritzker won’t say when restrictions on non-essential businesses could be lifted.  He said he is talking with industry leaders and economists.

Still, Pritzker said he doesn’t want to make a decision that could lead to a spike in cases and deaths.  He said even if numbers drop off in the short term, there will still be a risk.

“After that happens, you still will only have had a certain percentage, a relatively low percentage in my opinion, maybe less than 20% of the public will have been exposed to COVID-19 and will have had it and recovered from it. So you wouldn’t have herd immunity at that point,” the governor said.

Pritzker continued to hold a daily update, even on the Easter holiday.  “The virus doesn’t take a day off and it’s important for all of you to have the facts,” he said. 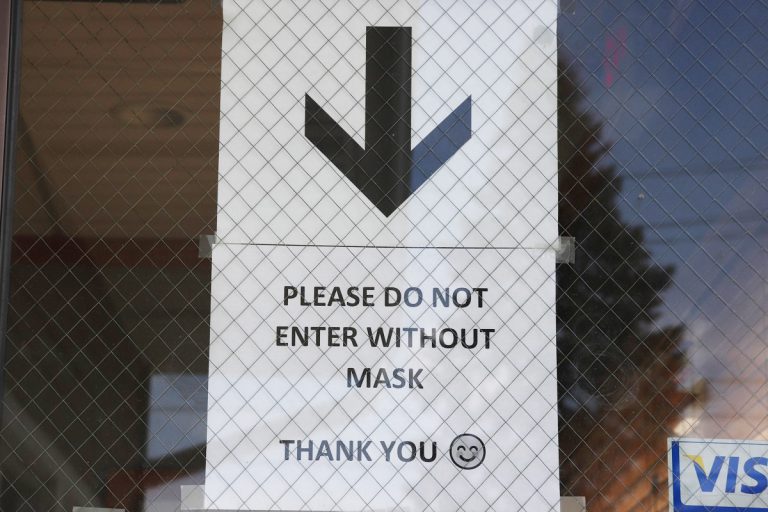 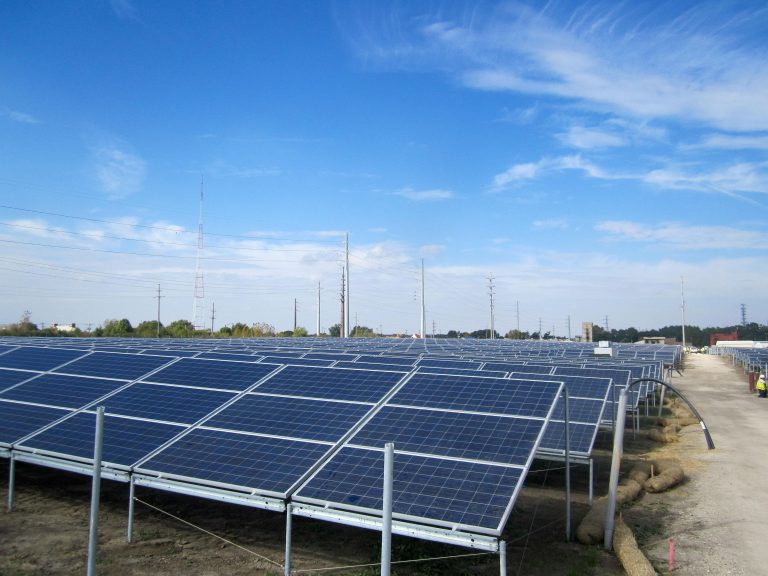 The University of Illinois has begun construction on its second solar farm, as part of its long-term plan to expand renewable energy and become carbon-neutral