SPRINGFIELD – Gov. JB Pritzker continues to make frequent stops across the state to tout one of the marquee policy accomplishments of his first year in office and its ongoing benefits to Illinois communities.

That is the $45 billion Rebuild Illinois capital infrastructure plan, and on Wednesday he made multiple stops in southern Illinois to publicize the projects made possible by the bipartisan-approved infrastructure package.

The governor appeared at the Benton Municipal Airport with area Republican lawmakers and Illinois Department of Transportation officials Wednesday to promote a widening of Interstate 57 in the southern Illinois region.

He was accompanied by Sen. Dale Fowler, R-Harrisburg, and Rep. Dave Severin, R-Benton.

“Today’s ceremony is an example of good bipartisanship work between both the federal and state government,” Fowler said. “By investing in Illinois infrastructure, we are investing in jobs. We’re investing in our local economy, which will continue to put southern Illinois on the map for many years to come.”

About $268 million from the $33.2 billion in transportation-related expenditures in the Rebuild Illinois plan will go toward I-57 reconstruction or improvements, according to the governor’s office. Next month, work will begin on a $67.6 million project to expand nine miles of I-57 from four to six lanes from north of Illinois 149 to south of Illinois 154.

The project will install a median barrier, resurface existing lanes, update guardrails and add rumble strips. It also includes bridge replacement over the Big Muddy River. The project is expected to conclude in 2025.

Another $164 million in future years of the Rebuild Illinois plan would fund an expansion of the interstate to Mount Vernon, as well as bridge replacements at Marcum Branch, Gun Creek and Dodds Creek. It would also include reconstruction of the interchange of I-57, I-64 and Illinois 15.

The Rebuild Illinois plan was largely funded through a 2019 bill that doubled the motor fuel tax to 38 cents, a rate that now goes up annually at the inflation rate. The measure also increased several fees motorists pay to the secretary of state, including registration fees.

Rebuild Illinois also has a vertical infrastructure component to fund construction and improvements on state buildings. Those projects are funded through revenues resulting from a massive 2019 gambling expansion and an increase to taxes on cigarettes and e-cigarettes.

Also on Thursday, Pritzker visited Carterville in Williamson County for groundbreaking at the future site of the Walker’s Bluff Casino Resort. The site would have a casino, 116-room hotel, event center, multiple restaurants and other attractions.

That site has been in operation since 2008 and is home to a vineyard and other entertainment and event venues.

“Walker’s Bluff was already a popular attraction, bringing in tourists and business meetings from across the region,” Pritzker said. “Now with the addition of hundreds of slot machines and game tables, and an on-site hotel, this expansion will bring in even more visitors to take advantage of the beauty and hospitality of southern Illinois.”

State tax revenue derived from the casino, as well the legalization of sports gambling and other new casinos, will go toward the state’s building infrastructure plan.

Pritzker also made a stop in Alto Pass in Union County, announcing $16.8 million in funds will be released to five communities throughout the state through the Illinois Environmental Protection Agency’s Unsewered Communities Construction Grant Program.

Rebuild Illinois included $100 million for sewer projects across the state over the next five years. Alto Pass will receive $4.4 million in state funding for infrastructure replacement.

Other grants include $2.2 million to the city of Freeport in Stephenson County to provide sewer service in a subdivision currently utilizing private septic systems; $5 million for the village of Westfield in Clark County to construct a wastewater treatment plant; and $2.2 million in the city of East Dubuque in Jo Daviess County to extend the sanitary sewer to 84 residences that are currently on private systems.

The Northern Moraine Water Reclamation District and the village of Holiday Hills in McHenry County will receive $3.5 million for the first phase of the extension of sanitary sewer service to 276 single-family residences in Holiday Hills and 29 homes in in another subdivision.

The Low-Income Household Water Assistance Program, or LIHWAP, is funded through the federal American Rescue Plan Act and other federal sources. The program was authorized in the state’s operating budget.

Residents unable to pay a water or sewer bill can find more information on applying for assistance at www.helpillinoisfamilies.com. The funds are available to low-income families who are facing disconnection, those who have already been shut off, or those with outstanding bills of $250 or more.

Applications are available online now through August 2023, or whenever funds are exhausted. Eligible Illinoisans must be at or below 200 percent of the poverty level, meaning a family of four would have a combined income of $54,000 or less.

More than $200 million in Low-Income Household Energy Assistance Program funding remains available as well, according to the governor’s office. More information is available at Department of Commerce and Economic Opportunity’s website, helpillinoisfamilies.com, or by calling 1-833-711-0374. 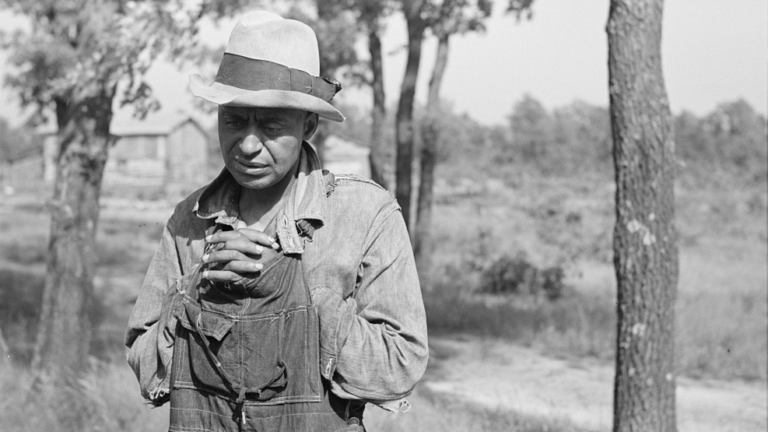 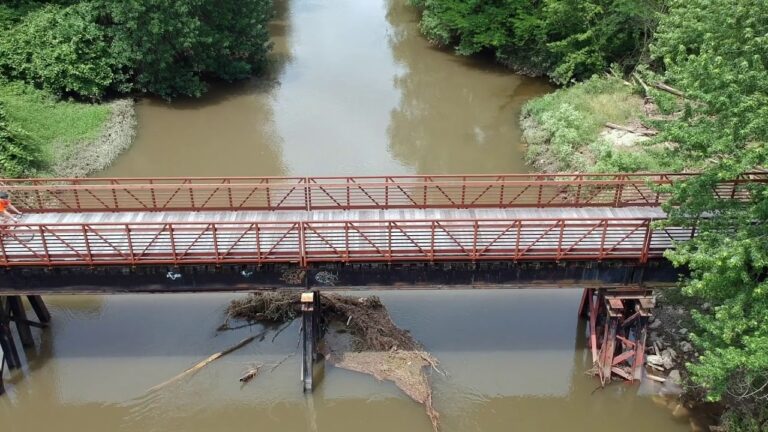