For children at Kids’ Voice of Indiana, a face mask is a deciding factor between seeing an estranged parent in a safe space or enduring possible trauma.

“They are kids who are torn between two bad parents or bad guardianships,” said Chief Development Officer Eddie Rivers, Jr. “[We] provide a place where kids can go see their parents under a safe, watchful eye.”

At the organization’s building in downtown Indianapolis, children and teens can play board games with noncustodial parents. Rivers said 50 clients a week make court-ordered play dates with children and most need free, volunteer-made masks.

“Rather than turning anybody away, we will provide masks because some folks can’t afford them or forget them,” he said.

Health experts with the Indiana Region of the American Red Cross are asking volunteers to make face coverings to address the disparate effect of the coronavirus.

“Black and Latinx people in all communities, including Indiana, are bearing an outsized burden of COVID-19,” said Chad Priest, Indiana regional chief executive officer for the Red Cross. “It is almost designed to exploit the fault lines in society.”

The Red Cross encourages people to wear cloth face coverings in public because it’s an evidence-based public health measure, he said. Masks reduce viral transmission, especially among people who might not be showing symptoms, but could be carrying the virus.

Marion County Public Health Director Dr. Virginia Caine said part of the reason could be that Black Hoosiers make up 80 percent of statewide service jobs, such as bus driver and waiter.

“They are forced to be on the front lines, having a higher risk of exposure to multiple people,” she said.

A statewide mask mandate from Gov. Eric Holcomb is in effect until Oct. 17. It requires all people age eight and older to wear face coverings in indoor public spaces, on public transportation and outdoors when social distancing is not possible.

The governor has left enforcement to state and county health departments. In Marion County, the county with the greatest number of coronavirus cases in the state, there is a similar mask mandate.

Health department inspectors can issue $1,000 fines against violators, Caine said. In one example, the Indianapolis Speedrome race track was issued a $1,000 fine for exceeding the 25 percent capacity limit in August.

Caine said it is important to wear a mask that covers the mouth and nose, because a person’s respiratory droplets can remain in the air for up to 30 minutes.

Priest said mask skeptics need only to look to the past for proof this public health measure works. Just over a century ago, the Indiana Region of the American Red Cross also called on Hoosier volunteers to sew masks.

In 1918, amid a deadly influenza pandemic, the Indiana board of health secretary made masks mandatory in public spaces, according to the University of Michigan Library’s influenza encyclopedia.

“Our mission is to alleviate human suffering, and it’s really emotional for those of us in this business because there is this sort of connection through time with our heritage,” Priest said.

Still, it’s not always possible for some central Indiana families to get affordable protective equipment.

That is why the Red Cross is on track to distribute 100,000 volunteer-made masks to non-profit organizations by the end of the year. Dozens of volunteers answered the organization’s July call to assemble masks as part of the #DoingMyPart campaign.

Kids’ Voice leaders are thankful to be able to distribute the donated masks.

“It’s tough when you are a child who loves your parents,” Rivers said. “Even though you were abused, you still want to see them. Those supplies could actually keep those kids seeing their parents regularly.”

“There’s this really beautiful, humanitarian circle here,” he says. “[The mask] is symbolic. No matter what the politics of the day are, no matter how angry or divisive we may feel, at the end of the day, Hoosiers stick together.”

This story was reported as part of a partnership between WFYI, Side Effects Public Media and the Indianapolis Recorder.

Side Effects is a health news service exploring the impacts of place, policy and economics on Americans' health.
PrevPrevious‘A High Degree Of Suffering In Silence’: Opioid Overdoses On The Rise In Illinois
NextCaution During Holidays Urged As Illinois Continues To See COVID-19 SpikesNext 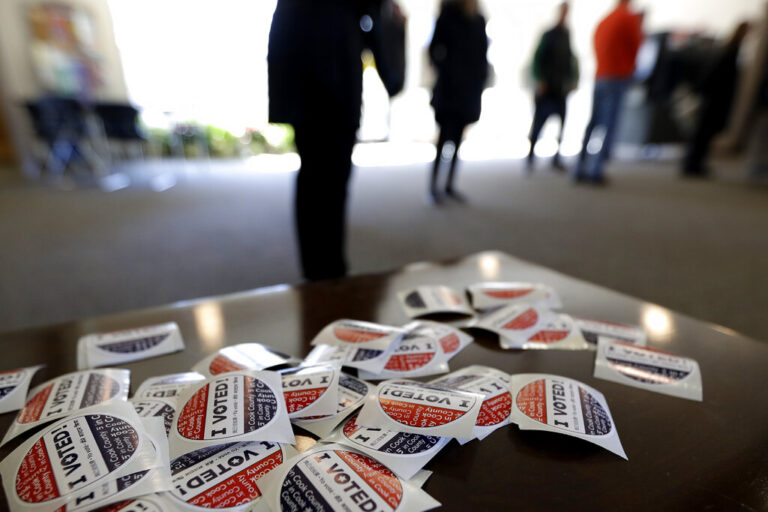 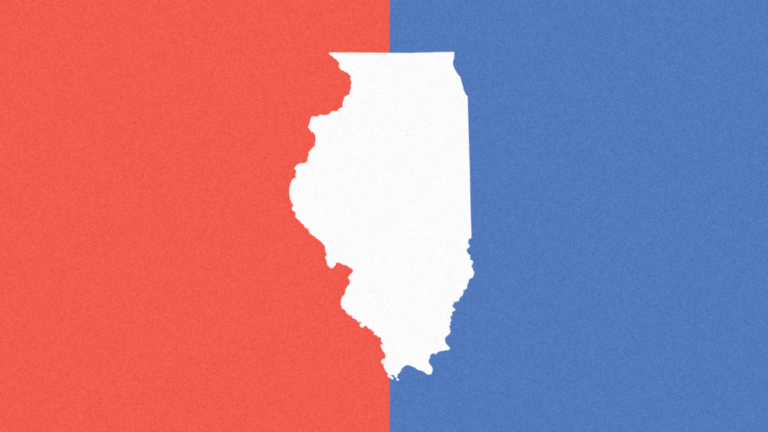 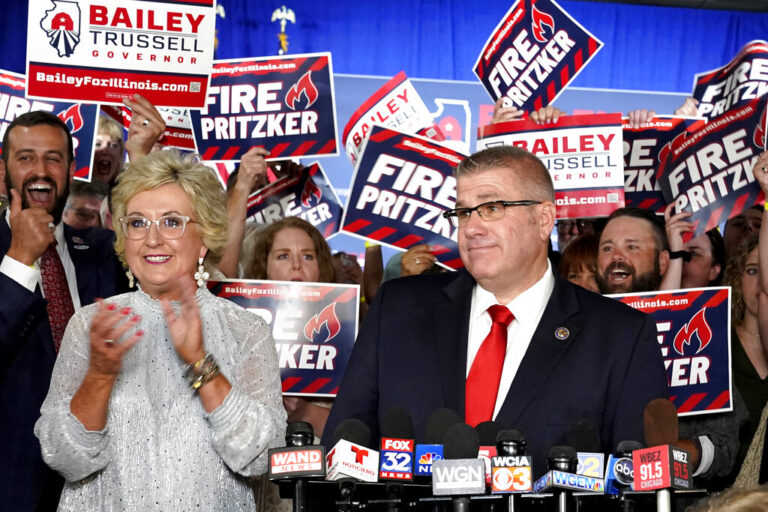