SPRINGFIELD — Some Republicans in the General Assembly, including House Minority Leader Jim Durkin, are calling for a criminal investigation into the COVID-19 related deaths at the state-run LaSalle Veterans’ Home.

The push for a criminal probe comes after a state investigative report was released Friday that found there were widespread failures at the LaSalle facility and the Illinois Department of Veterans’ Affairs that contributed to 36 resident deaths there since November.

The report from the state Department of Human Services’ Office of the Inspector General found the facility failed to prepare for an outbreak, lacked infection prevention plans or policies, and had major issues with communication, staff training and education. It also found that senior officials at the IDVA and LaSalle facility were not taking control or actively managing the outbreak as it became a crisis.

Durkin, a former Cook County prosecutor, said a criminal investigation into the deaths should be initiated because there is a criminal statute specifically addressing abuse or neglect of a long-term care facility resident.

“I wouldn’t say we’re at the level of probable cause, but it certainly does warrant further investigation on whether or not criminal negligence did take place because not only were (veterans) injured and became ill, but we did have deaths at that facility,” Durkin, of Western Springs, said at a news conference Friday.

The criminal statute pertaining to the abuse or neglect of a long-term care facility resident states, in part, that a person commits criminal neglect of a long term care facility resident when he or she recklessly “performs acts that cause a resident’s life to be endangered, health to be injured…or that create the substantial likelihood that an elderly person’s or person with a disability’s life will be endangered, (or) health will be injured….”

Rep. Deanne Mazzochi, an Elmhurst Republican who practices civil law, said the report contains examples that should be further investigated to ensure that the criminal statute was not broken during the outbreak at LaSalle.

“It is reasonable to know that putting a COVID positive patient in a COVID negative patient’s room is going to endanger or threaten their health or their life,” Mazzochi said at the Friday news conference.

She was referring to an incident in the report where staff described a COVID-19-positive veteran and a COVID-19-negative veteran being placed in the same room. The veteran who tested negative was then moved to a non-infected wing of the facility, despite their exposure to a positive veteran.

Both Durkin and Mazzochi said the Illinois Attorney General could conduct a criminal investigation into the deaths at LaSalle.

“We do have a precedent that was set in Adams County behalf of the state Attorney General who opened up the grand jury to determine whether or not there was any criminality, with the actions at the Quincy Veterans’ Home,” Durkin said Friday.

In 2018, then-Attorney General Lisa Madigan, a Democrat, launched a criminal investigation into how the administration of then-Gov. Bruce Rauner, a Republican, responded to the deadly outbreak of Legionnaires’ disease at Quincy between 2015 and 2018 that killed 13 veterans.

That investigation concluded in 2020, under current Attorney General Kwame Raoul, also a Democrat, who found there was not a basis to bring charges.

“You have to follow the evidence and match it up to the law, and it’s a very dangerous thing to have the presumption at the initiation of an investigation that there has to be a charge,” Raoul said to WBEZ earlier this year in an interview about ending the criminal investigation into the deaths at Quincy. “Sometimes, the evidence is just not going to lead you there. That doesn’t mean it wasn’t worthwhile to investigate it in the first place.”

Sen. Sue Rezin, a Morris Republican whose district includes the LaSalle home, said she also urges Raoul to review the report and the details surrounding the outbreak to determine if a criminal investigation is warranted.

“Out of respect for the LaSalle Home veterans and their loved ones, I hope he thoroughly investigates any possible wrongdoing just as he did during the Quincy Veterans’ Home Legionnaires’ outbreak,” Rezin said in a statement to CNI on Monday.

A spokesperson for the Raoul’s office did not immediately respond to a request for comment on Monday.

Their letter also notes that the USDVA provided technical assistance to the Quincy Veterans’ Home after the Legionnaires’ disease outbreak there.

Durbin and Duckworth, both Democrats, were supportive of Madigan’s decision in 2018 to open a criminal investigation into the Quincy deaths.

A spokesperson for the senators did not respond to a question Monday about whether they would support a similar investigation into the LaSalle deaths. 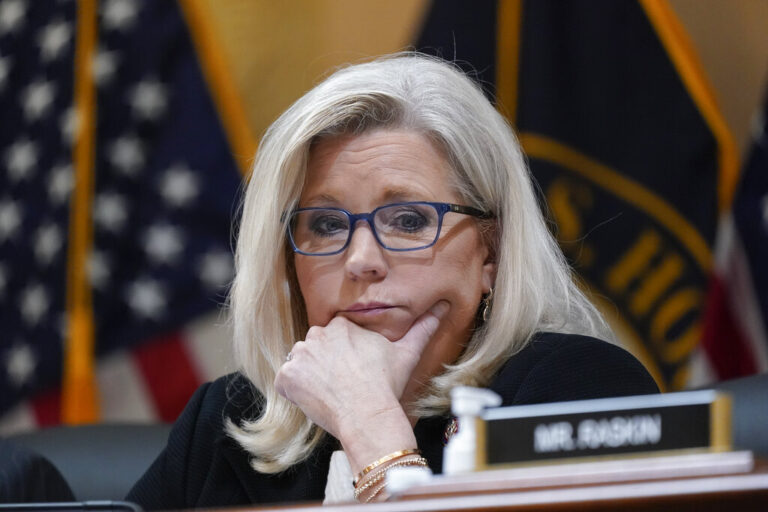