Republicans Ask For Modifications To Regional Plan, Say Governor Should Not Withhold Aid From FEMA

A group of downstate Illinois lawmakers is calling again for an alternative plan to reopen the state’s economy.

Those lawmakers said since economic and social interaction levels differ in certain areas of the state, Illinois should be divided into 11 regions instead than the four broad regions already laid out by the state’s public health authority.

Rep. Avery Bourne (R, Montgomery County) said the caucus is not asking for the entire state to reopen immediately.

“We’re asking for this to be more targeted, certainly following guidelines to make sure people are safe,” she said.

Bourne said some communities are suffering because of their neighbors, like those in the Northeast region of the state. Some suburban communities argue they’re being held back because they are lumped in with Cook County, even though many already meet the state’s criteria to move to Phase Three of the governor’s reopening plan, when some lockdown measures will be lifted.

Although all four regions are set to move to that Phase of the plan by the end of the month, lawmakers said those regions should already have moved forward to the next phase. They said the date is set by the governors own political calculations.

“If you’re going to set guidelines on when regions should move, then you should follow those guidelines,” said Bourne. “These phases should be moving more quickly.”

The Illinois Municipal League, a group representing towns and villages, is suggesting the governor reduce the 28 day period to two weeks and use the already-designated 11 EMS regions as dividing lines.

Senate Minority Leader Bill Brady (R, Bloomington) wants the General Assembly to hold hearings on that proposal next week when the legislature returns to Springfield.

House GOP members also showed disapproval with Governor Pritzker over comments he made suggesting he may withhold federal disaster funds from towns and cities that open up on their own.

“I don’t think the governor shouldn’t be threatening anyone on federal tax dollars that are pass-through dollars to our community,” Butler said.

“These are formula funds that get filled out in a lot of ways, and for the governor to hold that over our communities’ head…I think [that’s] ridiculous.”

Butler said counties across the state are acting on their own because they say they’re not receiving guidance from the governor. If they continue to wait, he argues, communities will be economically endangered.

Pritzker dismissed that assertion during a press briefing Thursday, saying his office has been in regular communication with local and state leaders. Meanwhile, both the Illinois Insurance Association and the Illinois Trial Lawyers Association have warned businesses they could face consequences for not adhering to the governor’s orders

SPRINGFIELD — The Illinois Senate is gearing up for a debate over a package of ethics reforms, possibly as early as this week, but it’s 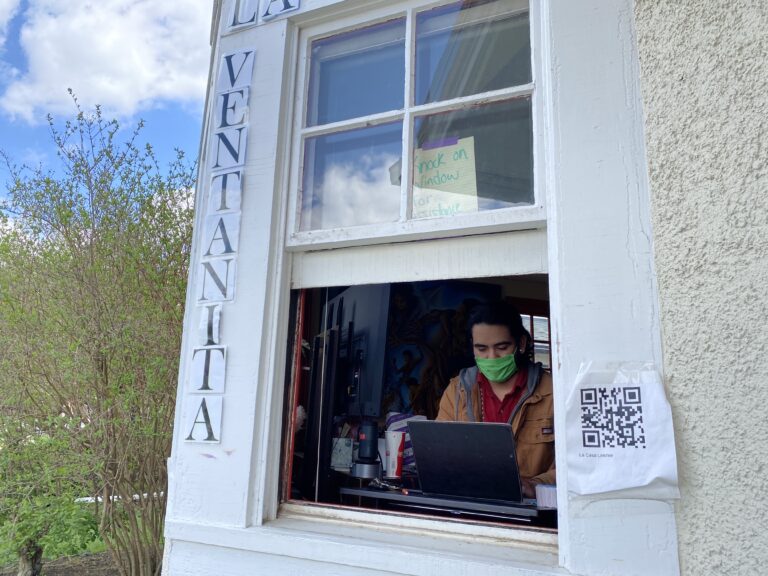 Students Struggle with Food Insecurity at the University of Illinois

URBANA — Students at the University of Illinois rely on different resources that provide food when it is needed. One such resource is the “Everybody

Fully Vaccinated Illinoisans Can Ditch Their Masks In Most Circumstances: Pritzker

SPRINGFIELD — Gov. JB Pritzker on Monday said Illinoisans who are fully vaccinated against COVID-19 no longer need to wear face masks in most circumstances.