Rural Illinois Not Immune To COVID-19 Impacts, Despite Fewer Cases

Leaders and residents in many rural counties in Illinois have begun to push back against Gov. JB Pritzker’s stay-at-home order. The response has been a mix of frustration, fear of economic harm, and the contention that their communities are largely free of COVID-19.

Farmer City Mayor Scott Testory and the city council sent a letter to Pritzker this week urging him to reopen downstate communities. Testory took exception to the way the governor answered a question about rural infections.

“What kind of set me off on this was when the reporter asked the governor about opening up downstate and he laughed at the camera,” Testory said. “This is largely a metropolitan problem.”

Raw numbers support Testory. But when considering population density, county-by-county numbers show more parity with medium-sized cities. For example, Livingston and Ford counties have higher infection rates than McLean and Peoria counties, and those counties have their own testing sites.

Bob Lindgren is chairman of the Ford County Board. The east-central Illinois county has had nine COVID cases and one death.

“I think it’s hard to get a real scientific (number) when you have under 14,000 people in the whole county,” Lindgren said. “One or two people makes a big difference.”

Livingston County has had 20 COVID-19 cases and one death. A few have come from the Pontiac prison, but county board chair Kathy Arbogast said there have been no outbreaks. She said people are staying home.

“For instance, if my husband and I are sitting outside, they won’t come up to the house, they’ll stay at the distance and talk,” Arbogast said. “I think everybody is doing what they are supposed to.”

Arbogast said she feels frustration not just as a government leader, but as a business owner. Her family salon in Fairbury remains closed.

“I know for our girls that’s their livelihood,” she said. “This is their job and it’s putting a real hardship on them and I’m sure it is with a lot of other non-essential businesses as well.”

Arobogast said the mood in Livingston County is generally one of acceptance, though a few county board members are upset about the stay-at-home order and she sees complaints on social media.

“(People ask) why do we have to be in this shutdown for another month? Everything seems to be more up north,” Arbogast said. “But everybody seems to be handling it OK. I haven’t had too many complaints.”

The big complaint from Farmer City is what the shutdown is doing to the tax base and the sense of community. Mayor Testory said he doesn’t know how many businesses will survive being closed for another month.

“It’s just not going to be that easy to recover from this, especially for small towns who struggle to get business anyhow,” Testory explained.

Farmer City’s big draw is its motor speedway. With that venue closed, the city expects a 40% drop in tax revenue this quarter.

In Ford County, County Board Chairman Lindgren said he fears a loss in gas tax money will lead to budget cuts after years of sinking cash reserves.

“As far as personnel cuts, we are pretty at the much bare bones as it is,” Lindgren said. “We’d really have to take some cuts that would hurt if we had to.”

Testory said his push to liberate Farmer City isn’t a crusade against science. He said he’d support keeping all social distancing in place as long as businesses could allow walk-in customers again.

“We object to the heavy-handedness of this governor, but we don’t object to safety,” Testory said. “I’d appreciate if people would follow the recommendations of the governor to wear their mask and practice social distancing wherever they can.”

Rural health officials are not necessarily on the same page as the elected leaders, though they acknowledge the data presents a mixed picture.

“We do know that the risk is certainly still prevalent in Ford County,” said health educator Danielle Walls. “We hope that because we did start getting information out very early on about COVID-19 and those protective measures people can take, that has helped to keep our numbers low.”

Two state lawmakers have already challenged the governor’s order in courts. Testory said he doesn’t plan do the same yet. But he said if Pritzker hasn’t opened the state by June, he may have no other choice.

Pritzker has said he needs to see two weeks of declines in COVID-19 cases before he rolls back social distancing. He expects the state won’t reach its peak in cases until mid-May.

Eric Stock is a reporter with WGLT in Normal. 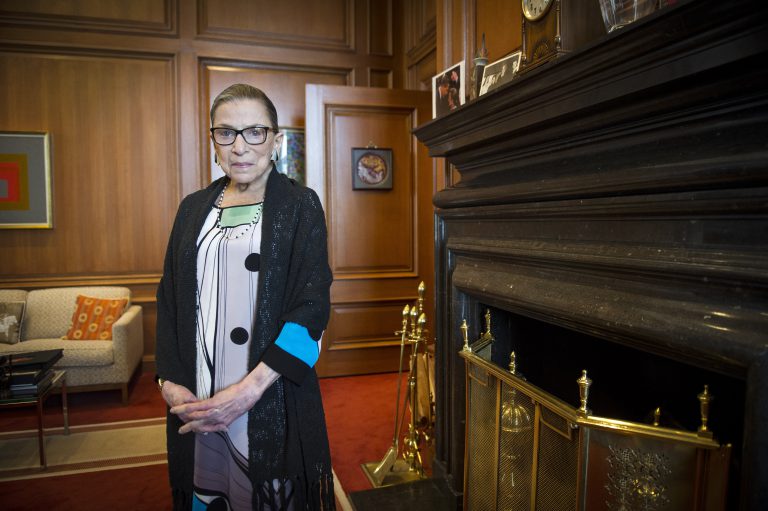 Illinois leaders from both political parties remembered Supreme Court Justice Ruth Bader Ginsburg, who died Friday at age 87. “America has lost an icon and an 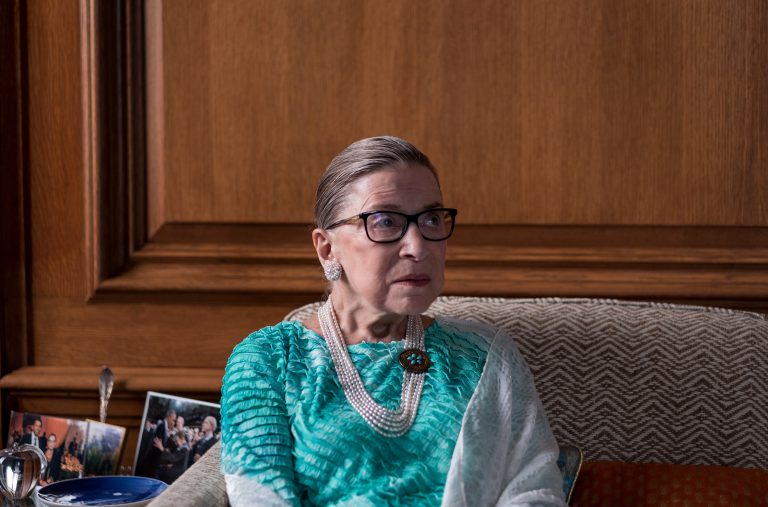 URBANA – Administrators at the University of Illinois at Urbana-Champaign want to expand their testing program to the broader Champaign-Urbana community. U of I System