Transcript Of Call Between Trump & GA Secretary Of State 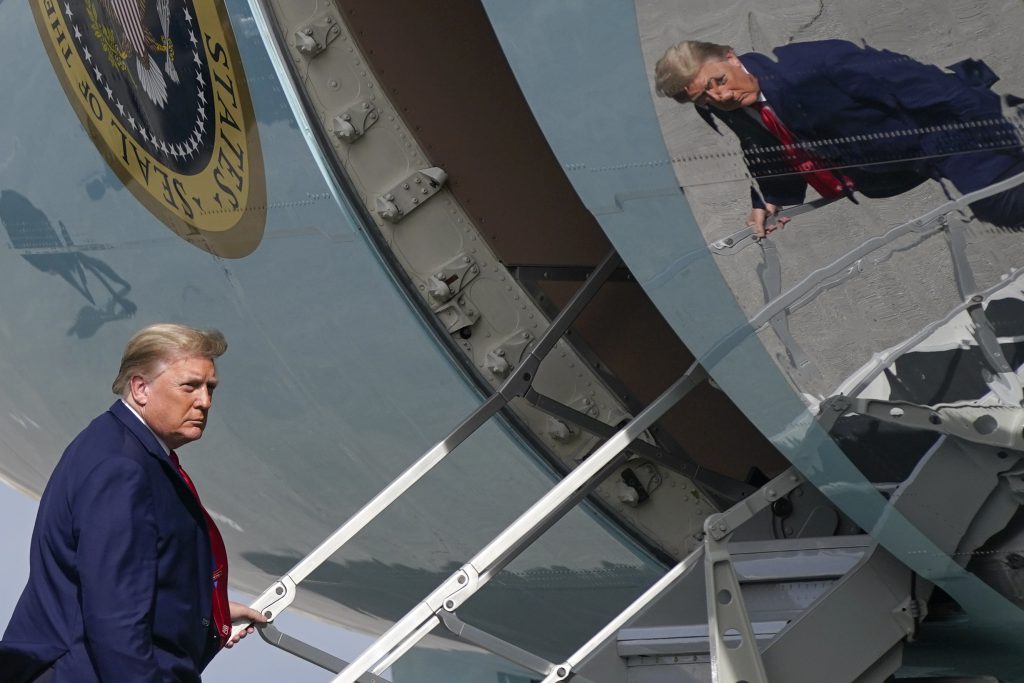 This Associated Press digital embed shows the transcript of the phone call between President Trump and Secretary of State Brad Raffensperger. This document will be updated as more of the phone call is transcribed. Source: From the audio recording of the phone conversation. President Donald Trump is heard on tape pleading with Georgia’s election chief […] 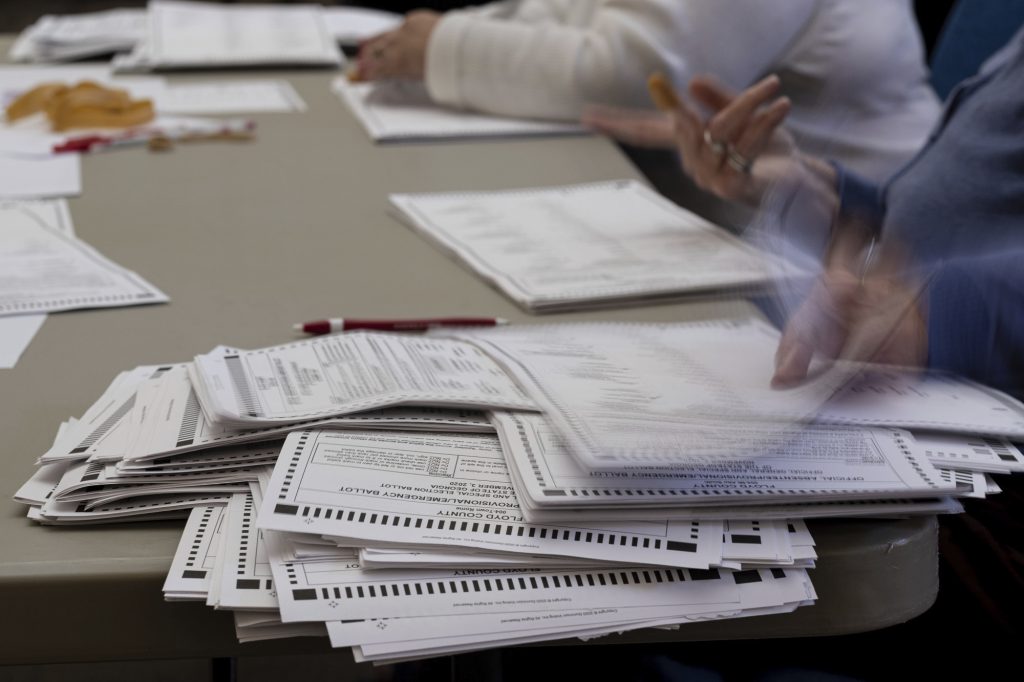 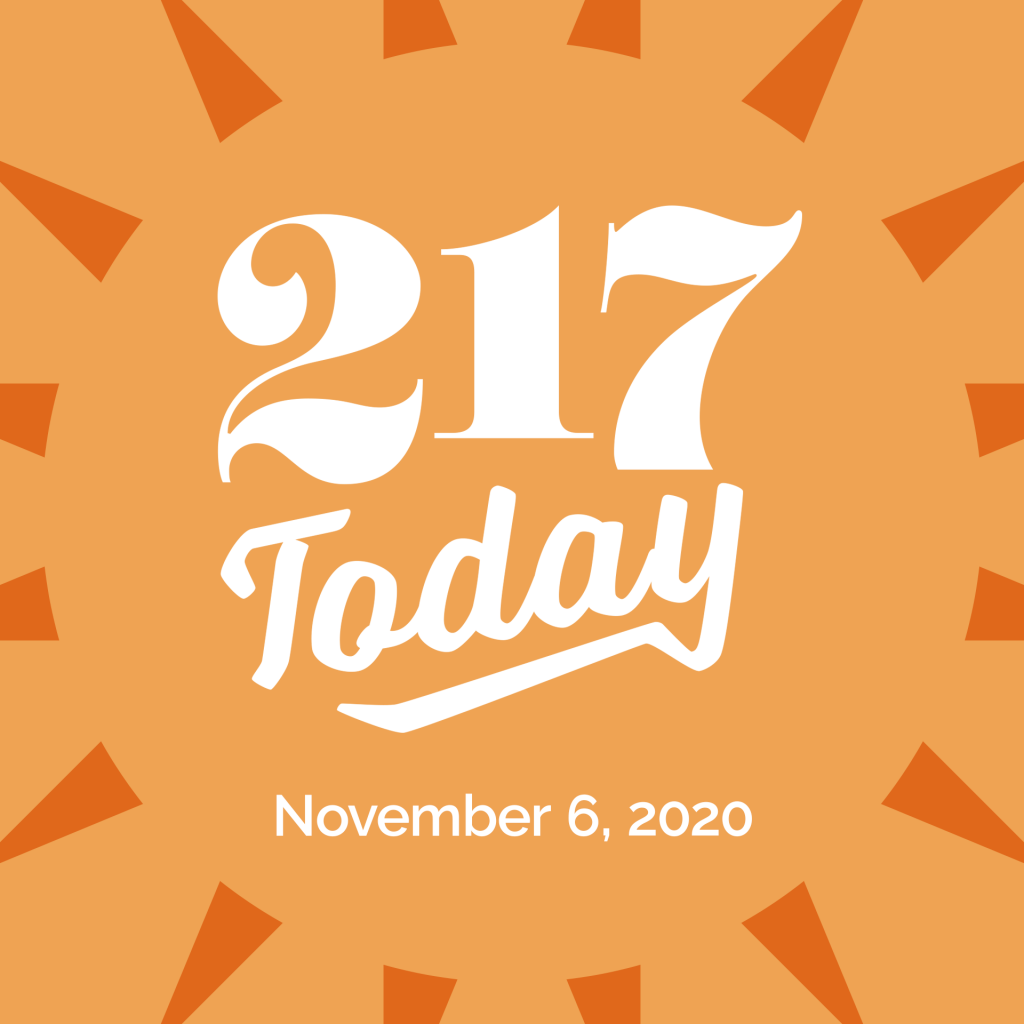 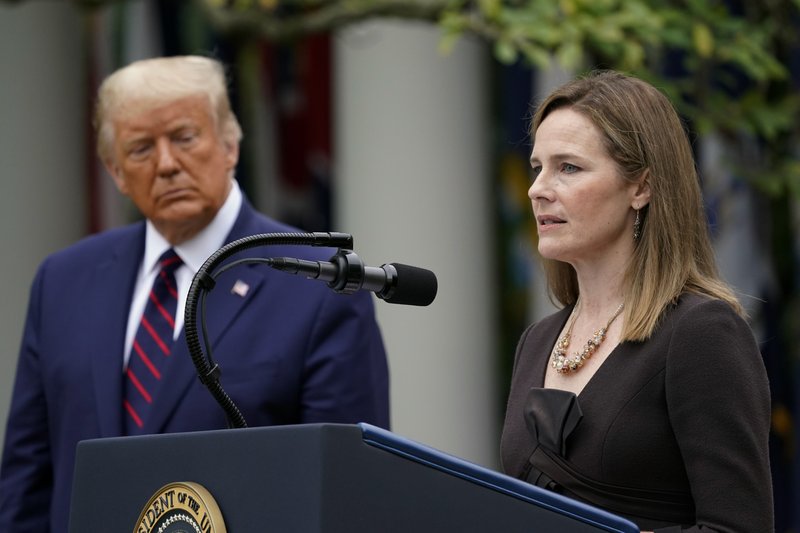 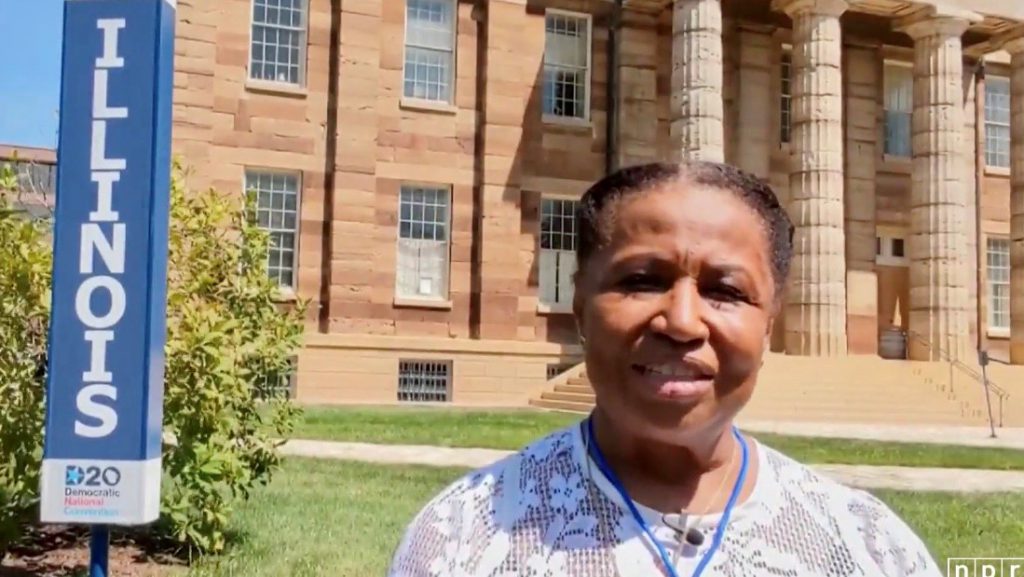 SPRINGFIELD – A groundbreaking politician delivered the votes for Illinois during the roll call at Tuesday night’s Democratic National Convention.  Carol Moseley Braun, the first Black woman to serve in the U.S. Senate, appeared in a segment taped in front of the Old State Capitol in Springfield.  It’s the same location where Barack Obama launched […]