UPDATE: Nov. 3 2020 – Beginning Monday, November 2, the Champaign County Clerk will provide names and addresses of who has received vote-by-mail ballots in the county, and who has sent them back. A judge on Friday ordered County Clerk Aaron Ammons to provide the information in a public, accessible place, since his office has […] 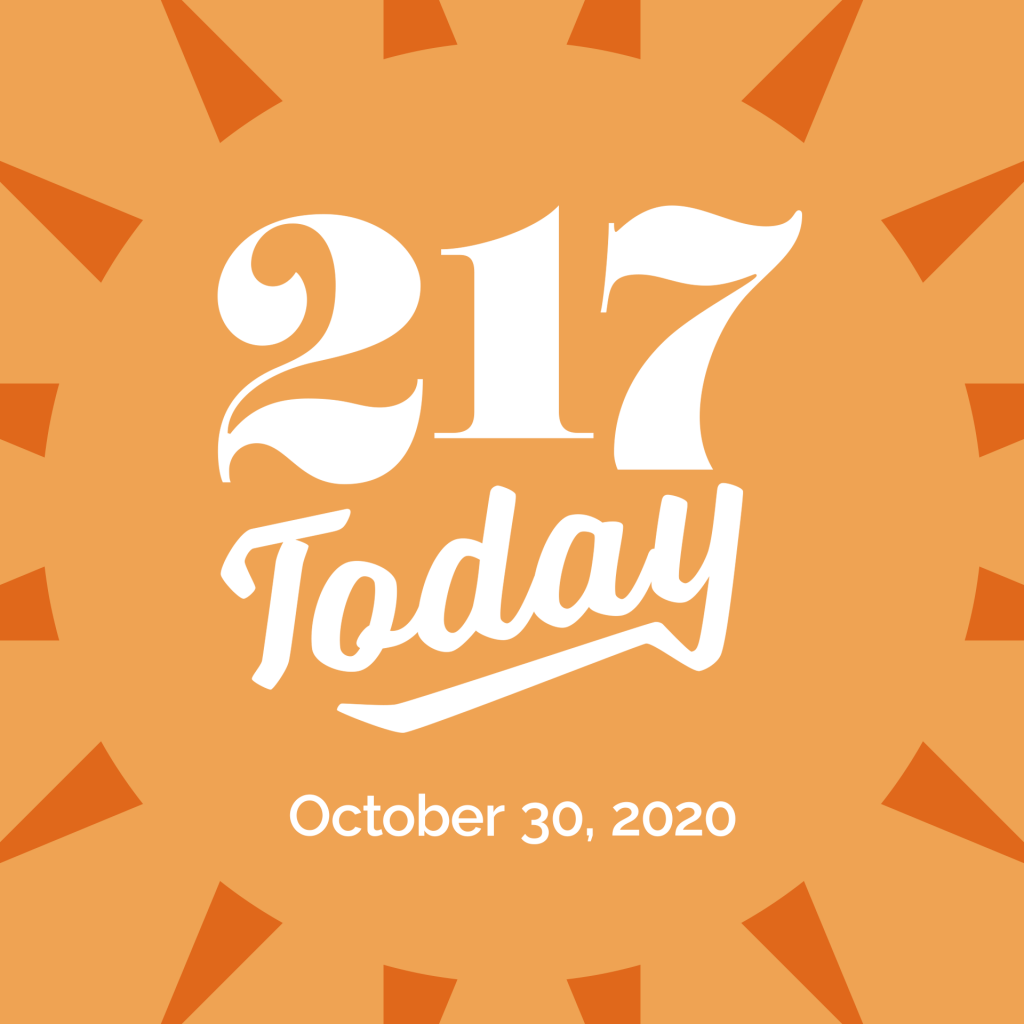 Friday October 30, 2020 Today’s headlines:  A hearing this afternoon in a Champaign County courtroom will give a group of local Republicans their first chance to make their case against County Clerk Aaron Ammons. The region of central and western Illinois, which includes Springfield and Quincy, Thursday joined states facing additional mitigation efforts to fight COVID-19. Public health […] 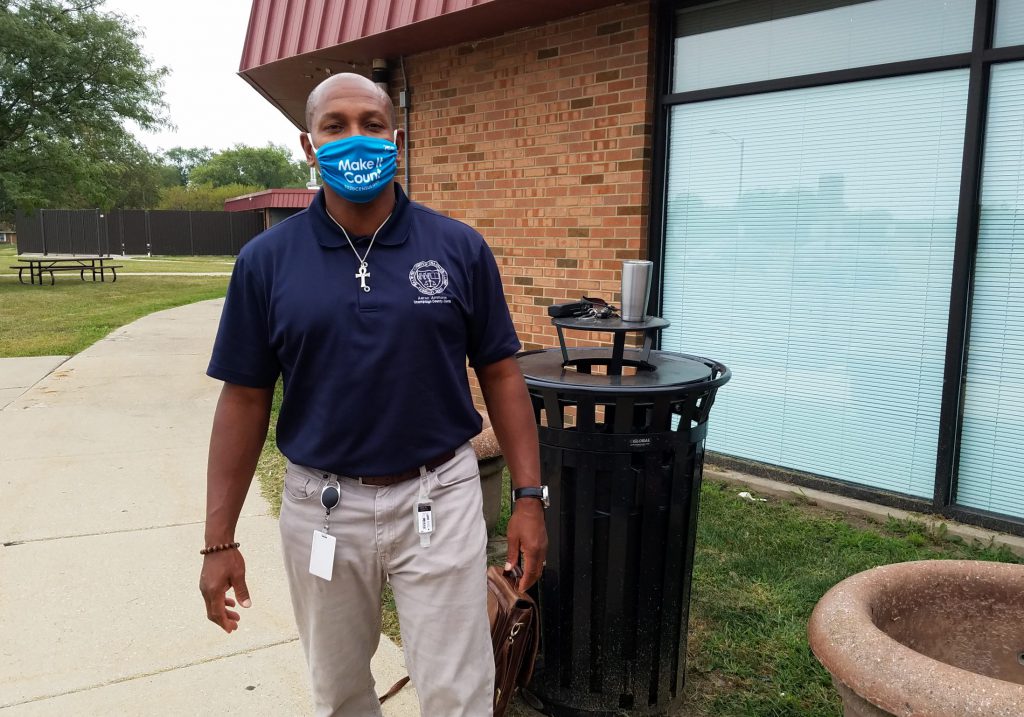 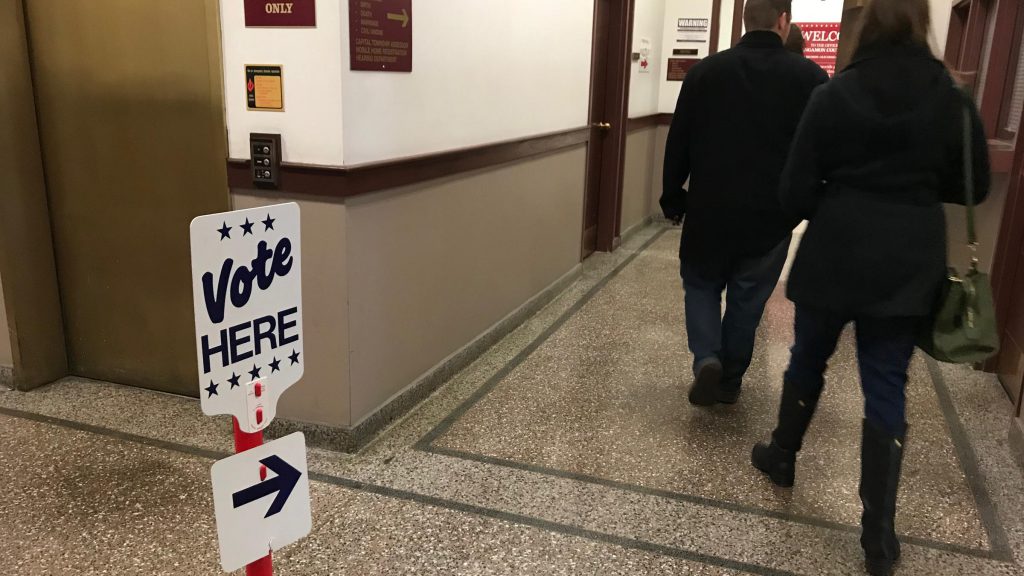 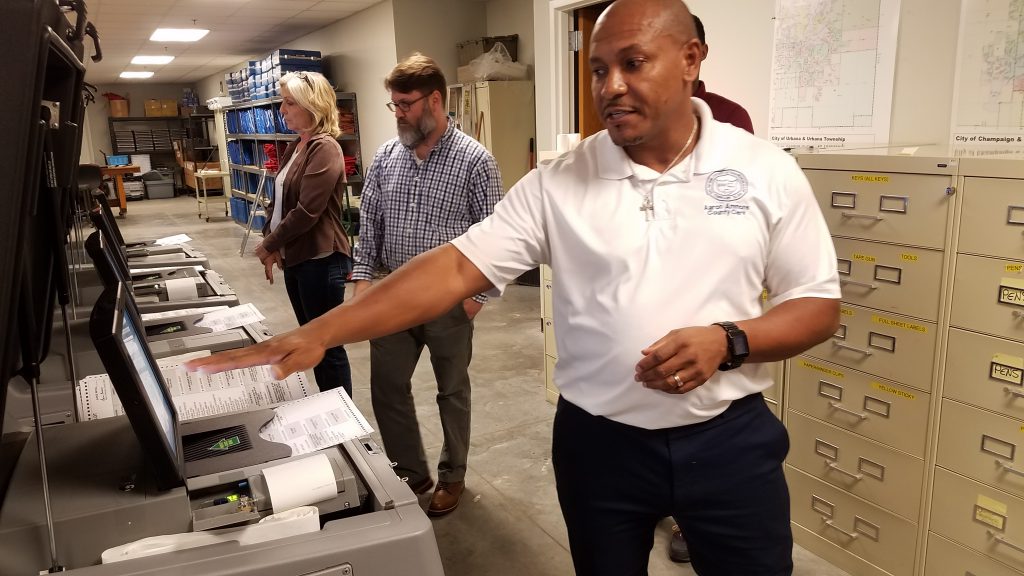