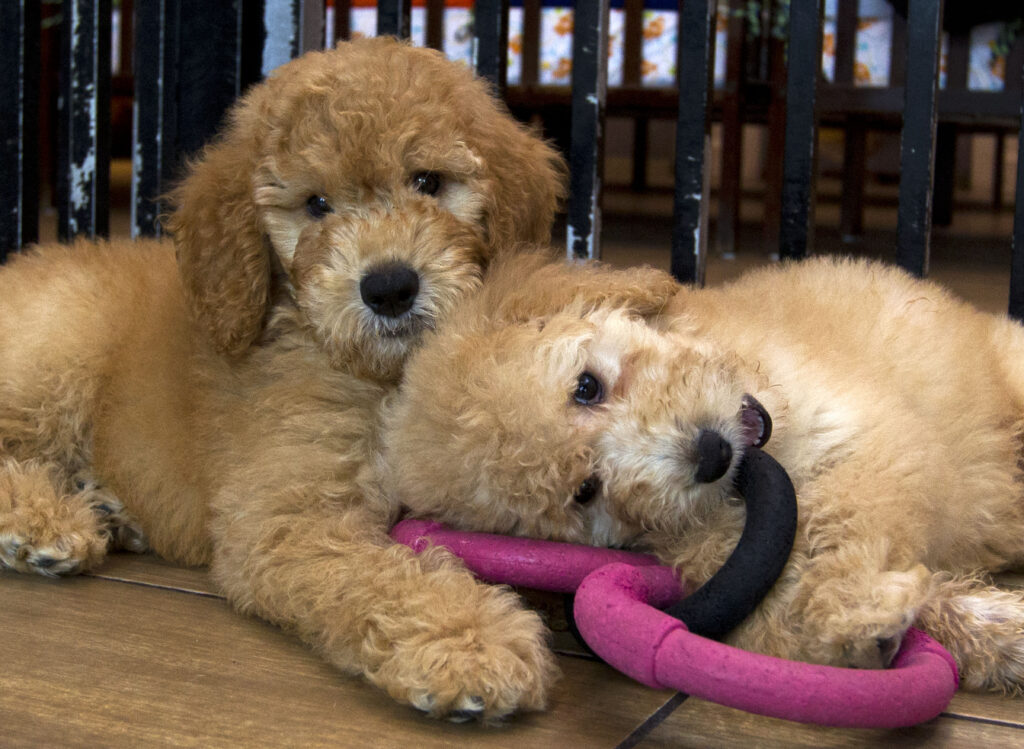 SPRINGFIELD – A bill to limit where Illinois pet stores source their cats and dogs from passed the State Senate in the final hours of the General Assembly’s session. Supporters of the bill want to close what they call a puppy mill pipeline. The bill would allow pet store owners to offer cats and dogs for sale […] 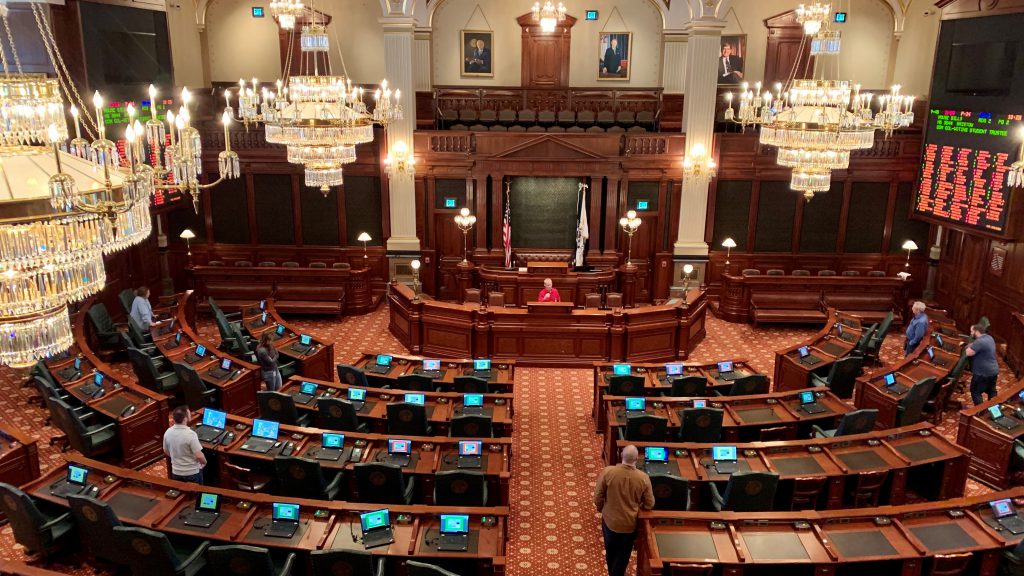