Parents offer reward for son who disappeared after crash 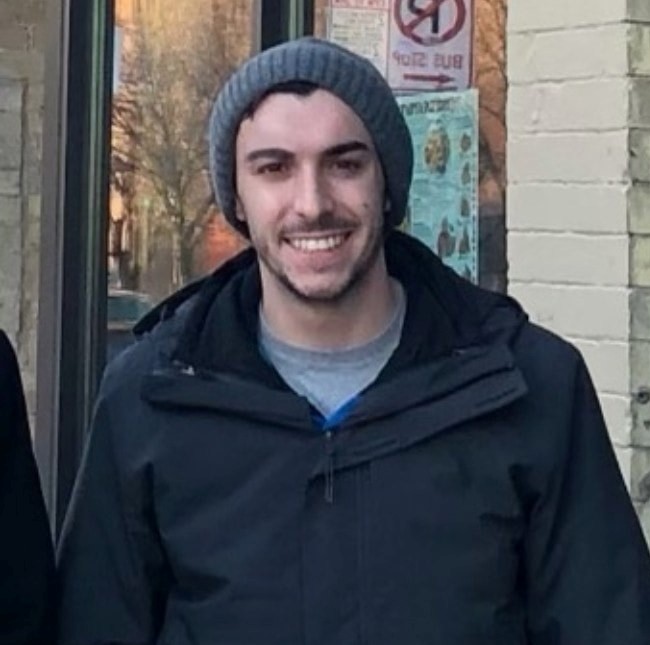 ANTIOCH — A 24-year-old Illinois man hasn’t been seen since walking away from a car crash last month in Lake County. The parents of Thomas “Tommy” Howe III of Antioch are offering a $10,000 reward for information about his whereabouts. Police say Howe was involved in a crash on Interstate 94 on Jan. 22. A […] 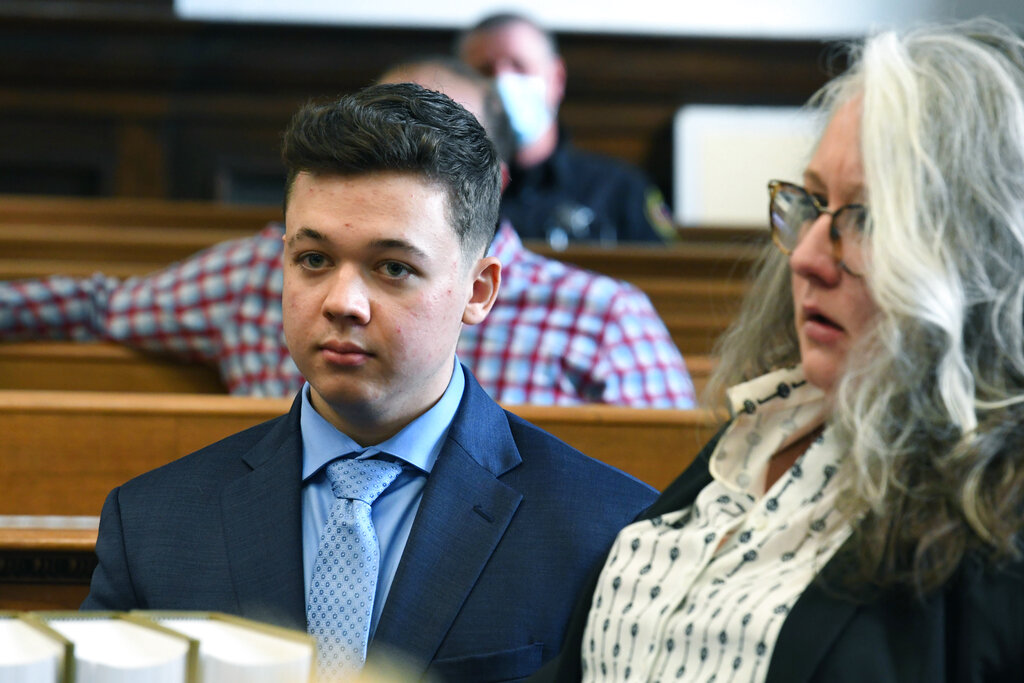