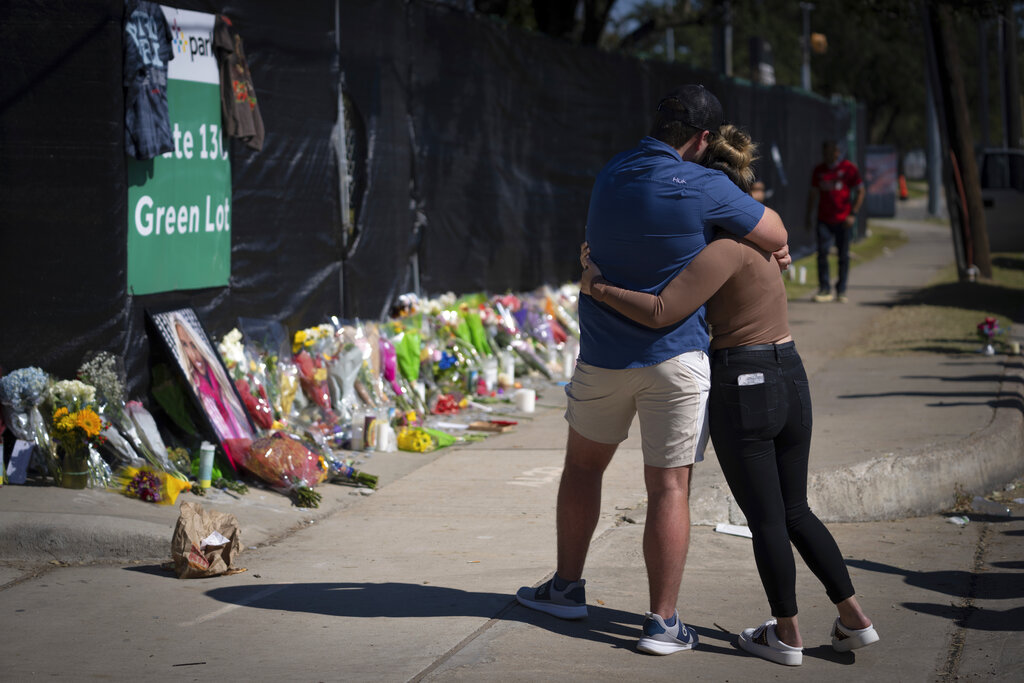 NAPERVILLE — The suburban Chicago families of two college students who were among those killed this month at the Astroworld concert in Houston have joined the growing ranks of those who are suing rapper Travis Scott and companies involved with the event. In their wrongful death lawsuit, the Naperville families of 20-year-old Jacob Jurinek and […]

Two people with ties to Illinois killed at Houston concert

HOUSTON – The identifies of the eight people who died after fans at the Astroworld music festival in Houston suddenly thronged toward the stage during a performance by rapper Travis Scott were released by authorities Monday. They included a boy as young as 14 and were mostly from Texas, though some came from as far […]