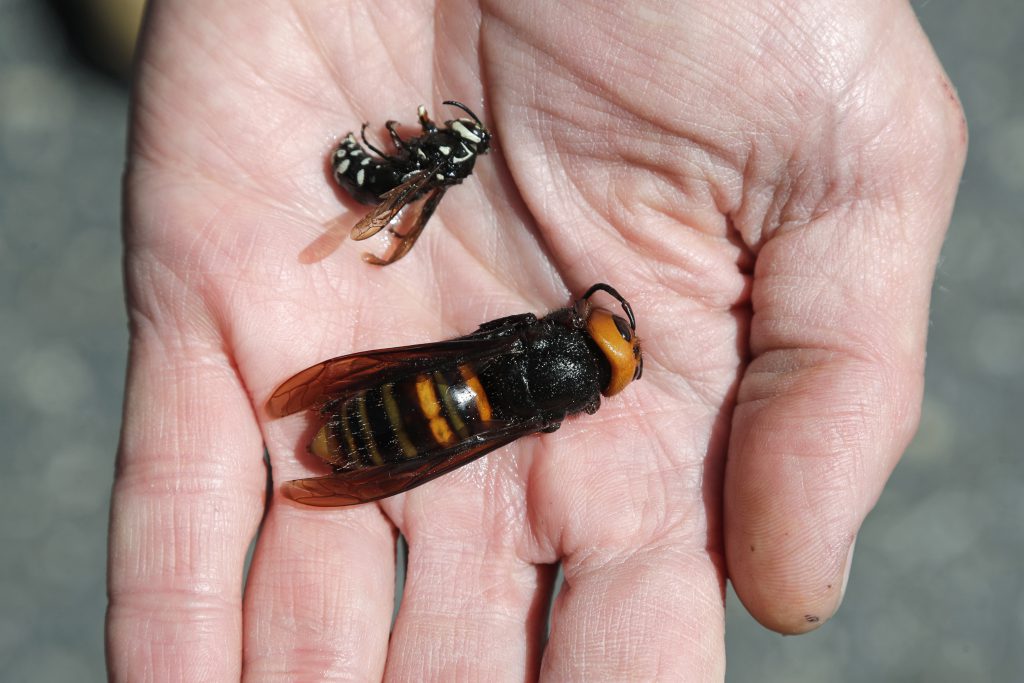 URBANA – Giant hornets, which are native to Asia, arrived in Washington state for the first time at the end of last year. They’ve been dubbed “murder hornets” and garnered public attention in recent weeks. But it’s unlikely the insects will spread outside of Washington to pose any real threat, says Adam Dolezal, assistant professor […] 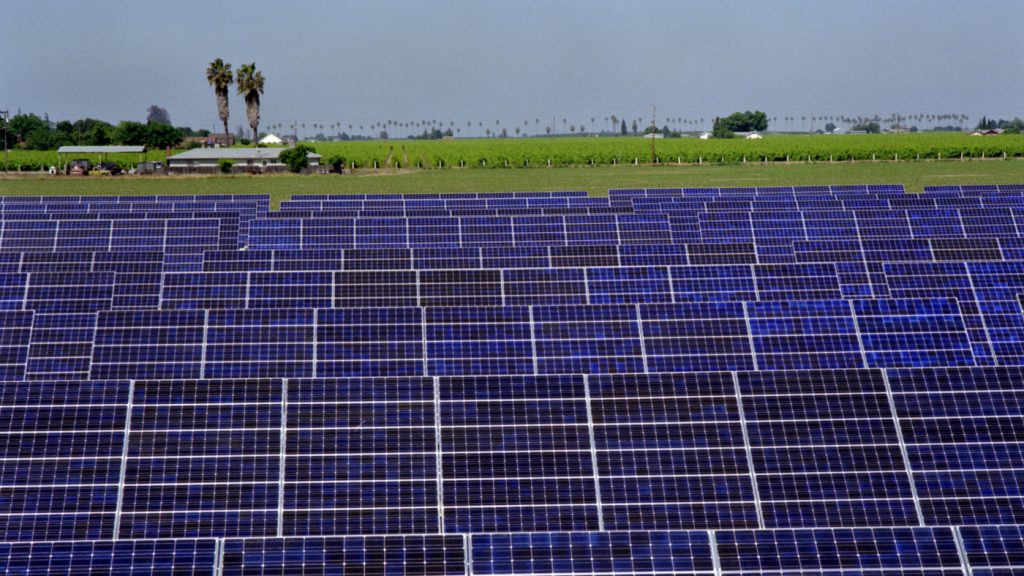