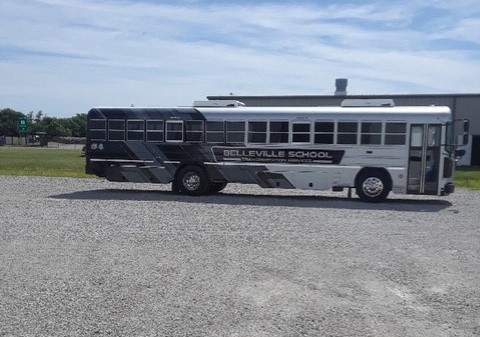 Elementary and secondary school districts across Illinois are moving toward online or e-learning while students remain at home in an effort to contain the coronavirus.  One district in southern Illinois has taken a unique approach to ensure every student has access to the internet. Belleville Township High School District 201, located outside St. Louis, is […]

EIU Reports 2% Spring Enrollment Increase CHARLESTON – Spring enrollment is up at Eastern Illinois University, although by a smaller margin than a year ago.  Tenth-day enrollment figures at the state university in Charleston were up two percent from last spring, at 7,621. That compares to a seven percent increase reported last spring. Undergraduate enrollment […]