Davis Quarantines At Home After Testing Positive For COVID-19 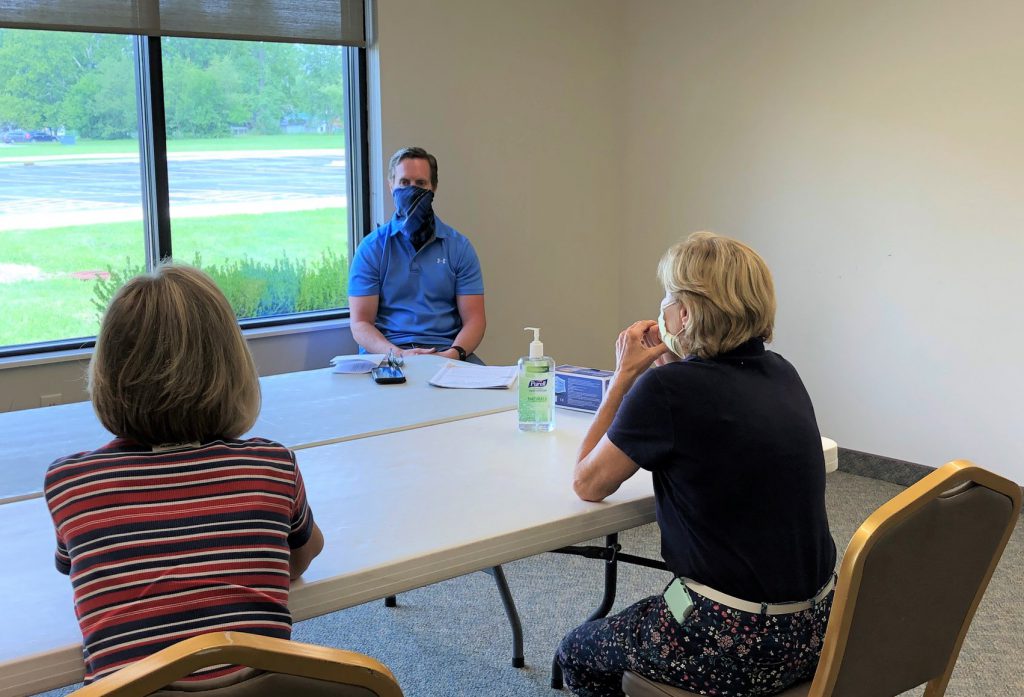 Illinois Congressman Rodney Davis is quarantining at his home in Taylorville, after testing positive on Wednesday for COVID-19. The 13th District lawmaker says he feels fine, and that even the elevated temperature that led him and his wife Shannon to get a coronavirus test has gone back down. (Davis says his wife’s test came back […]