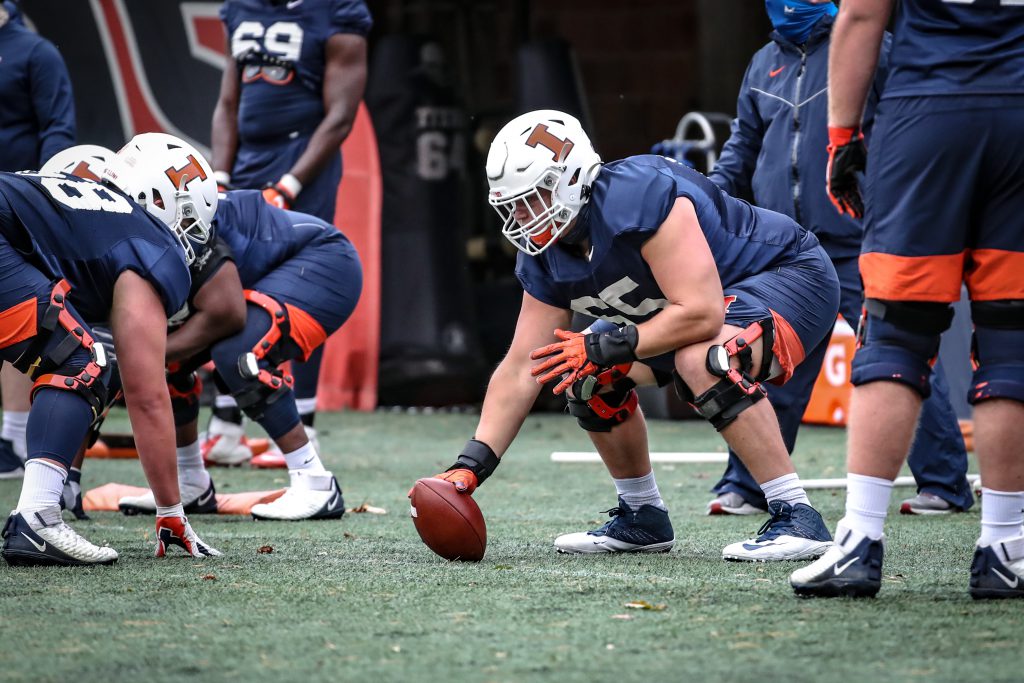 For Cross-Country Athlete, Pandemic ‘Bigger Than The Sport’ 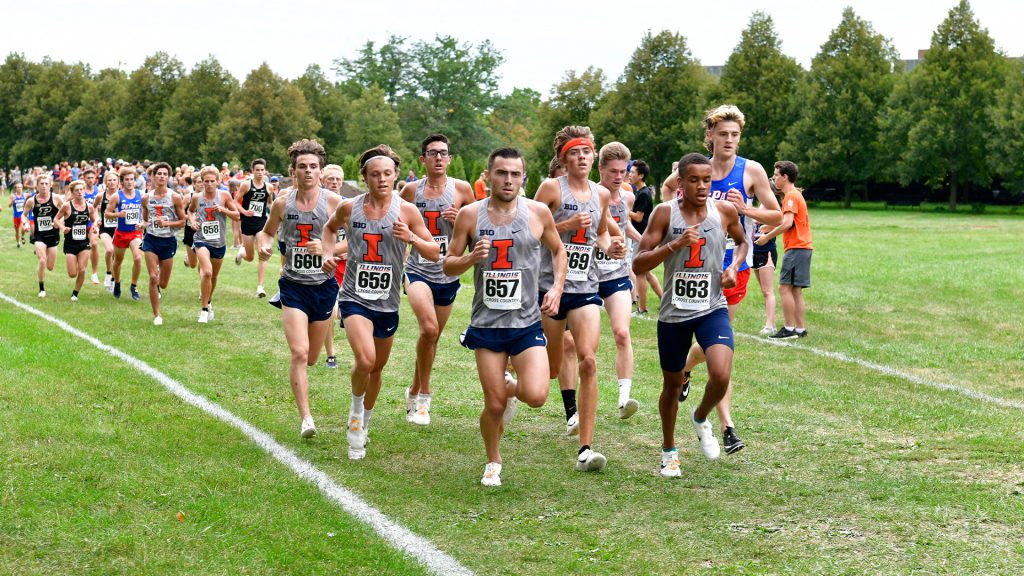 The Big Ten Conference announced last week that all fall sports were being postponed because of the pandemic, with a chance that they’ll compete in the spring. Brian Moline talks with Fighting Illini distance runner Jack LaLonde about the cancellation of cross country season. But that’s not the case for cross country. Because those athletes […] 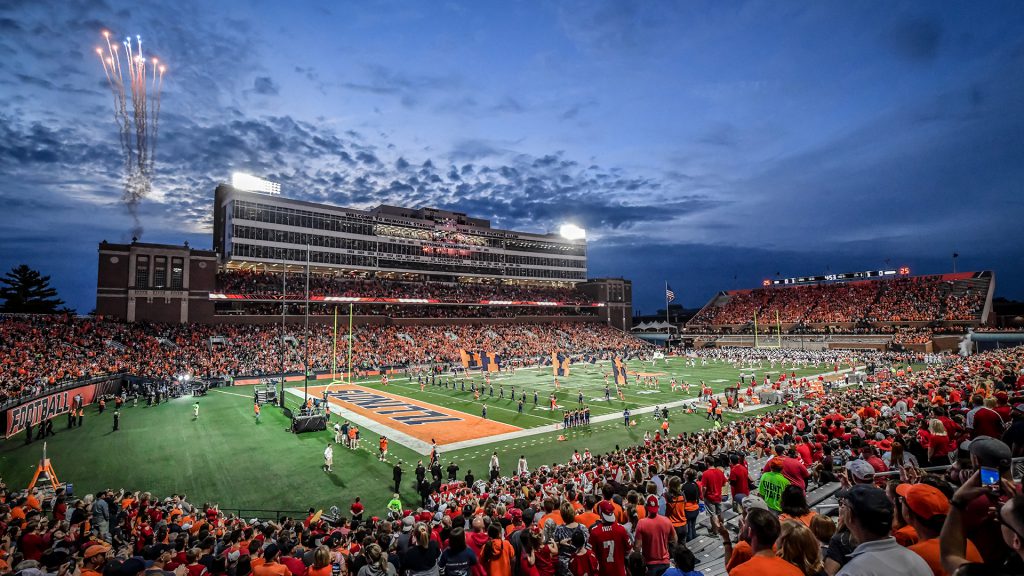