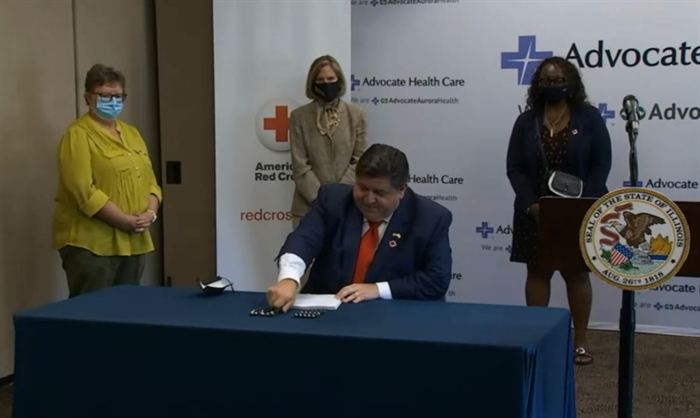 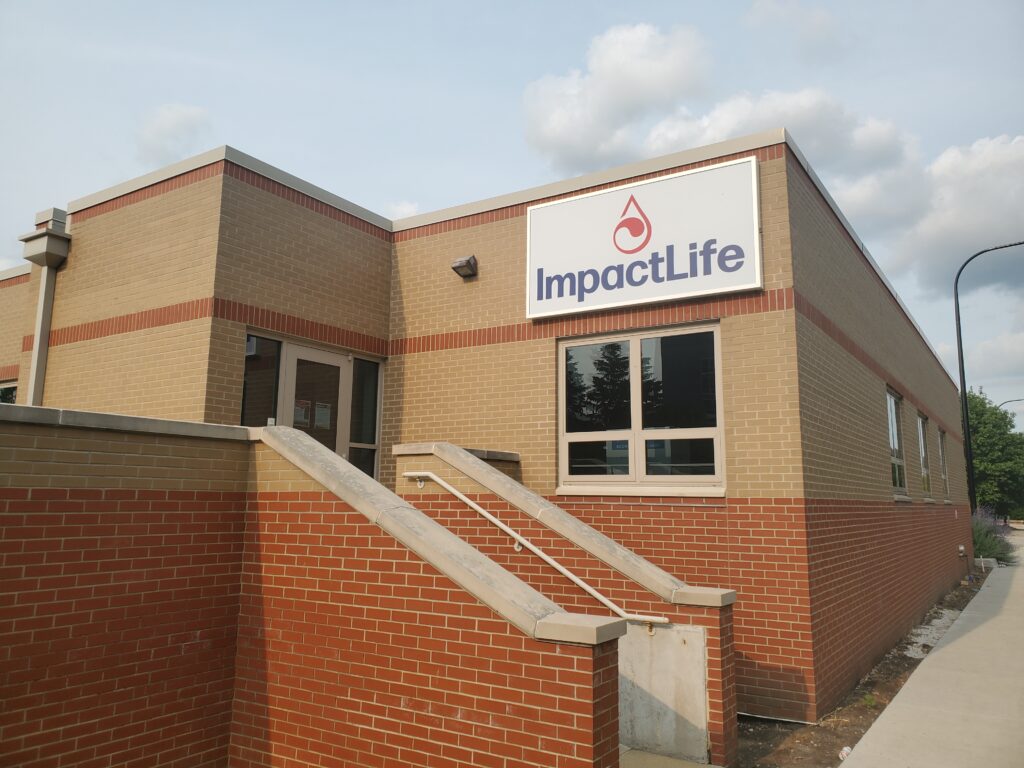 CHAMPAIGN — A  shortage in blood donations locally has prompted a local blood bank to start offering rewards to try to encourage donations.   ImpactLife—a blood donation organization that provides blood to hospitals around Illinois, Iowa, Missouri and Wisconsin—said in a press release that it has only been collecting about 85% of the blood that hospitals […] 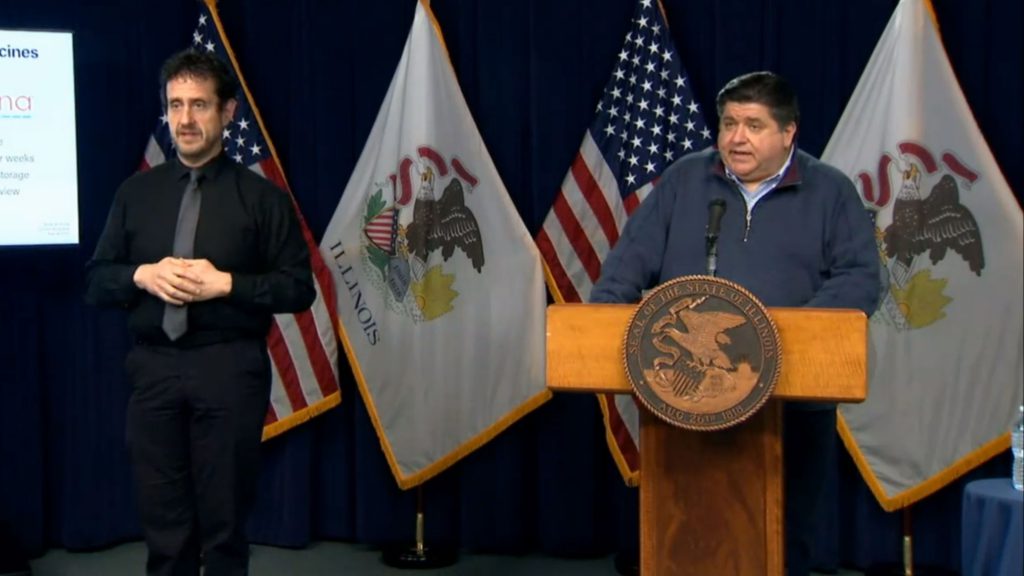 As COVID-19 Claims Another 192, Officials Call For Blood Donations 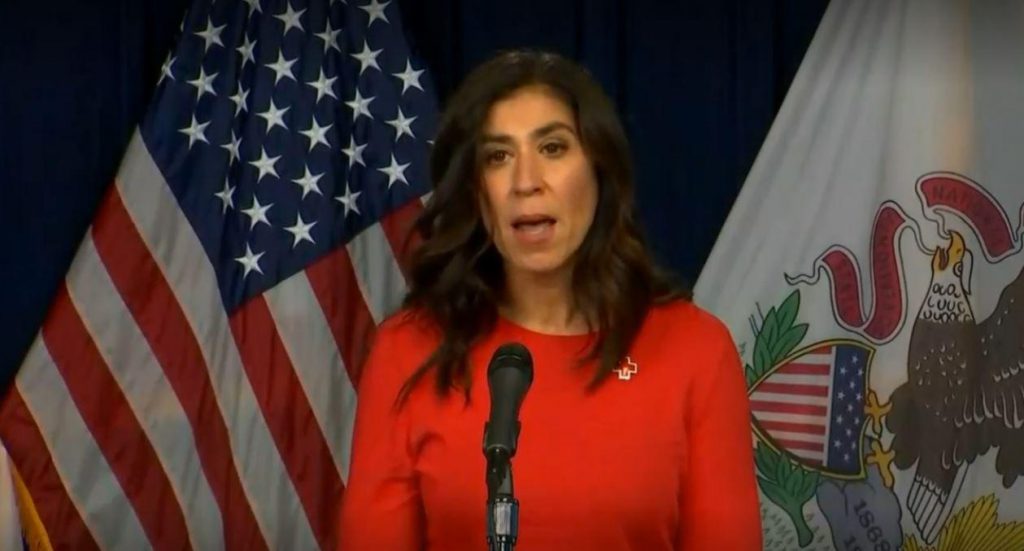 SPRINGFIELD — As the COVID-19 death toll continues to mount, Gov. JB Pritzker and an official from the American Red Cross urged Illinoisans to donate blood to support the state’s health care infrastructure. That’s one of the most important actions people can take to combat the virus, after wearing a mask keeping a safe distance […]