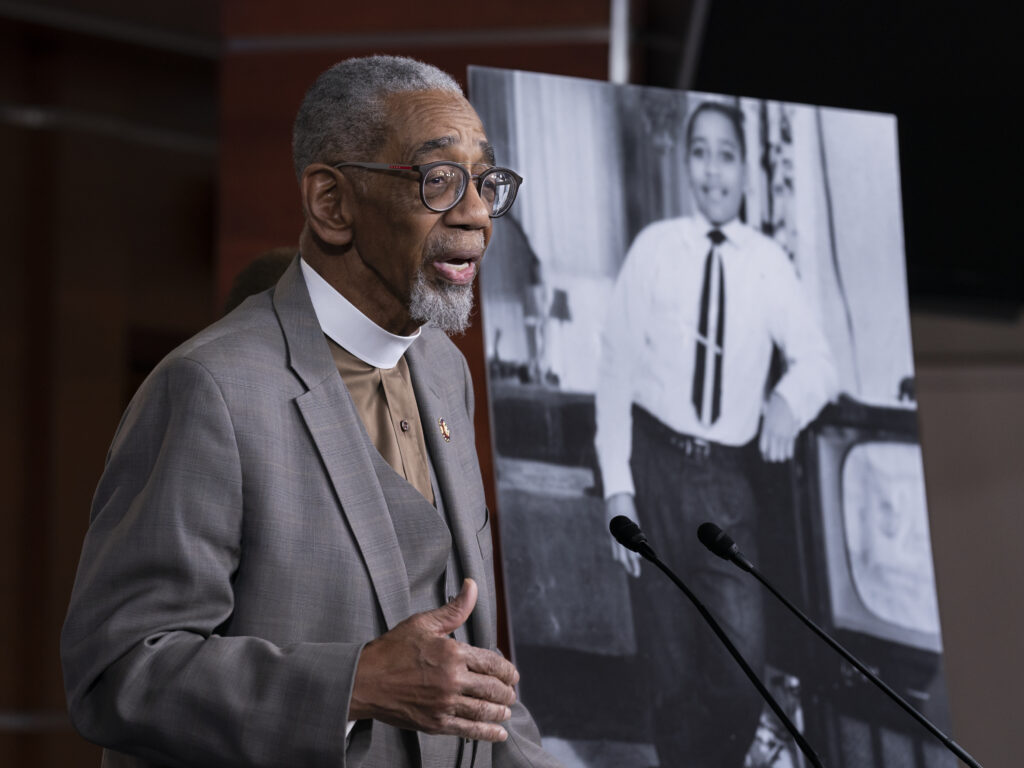 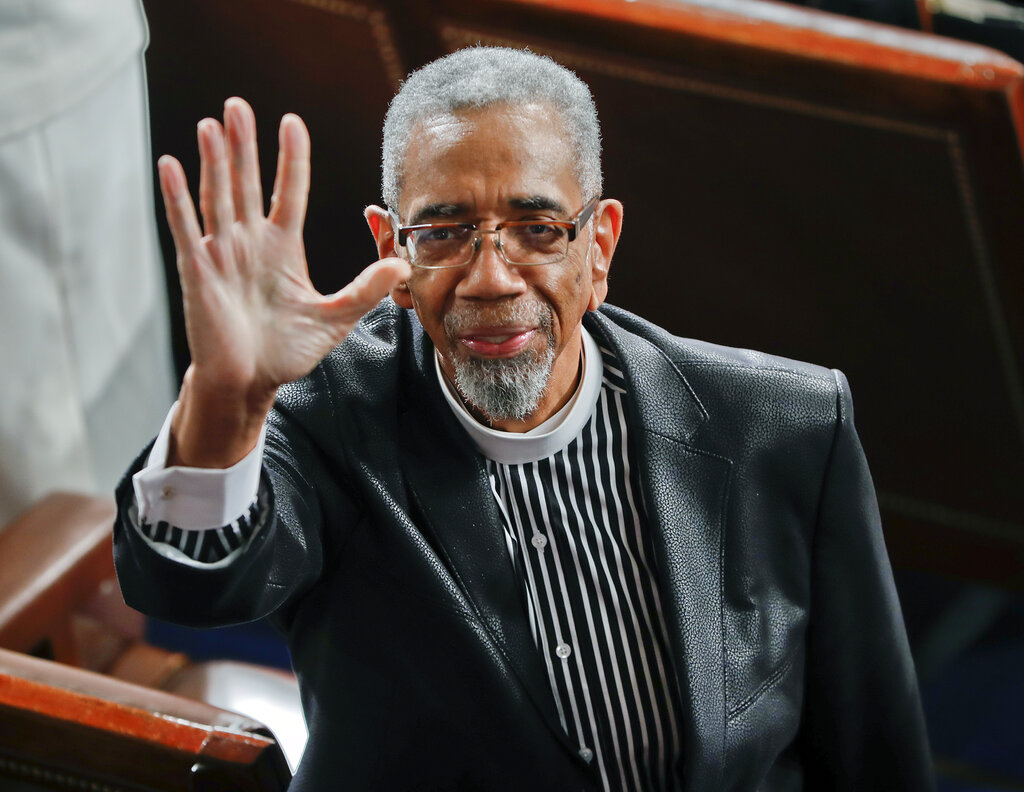 CHICAGO — Longtime U.S. Rep. Bobby Rush of Illinois won’t seek reelection after 15 terms in office. The 75-year-old Chicago Democrat known for anti-violence and racial equity advocacy said in a prepared video announcement obtained Monday by The Associated Press that he’d remain in the public eye through church work. Rush confirmed his plans to […]