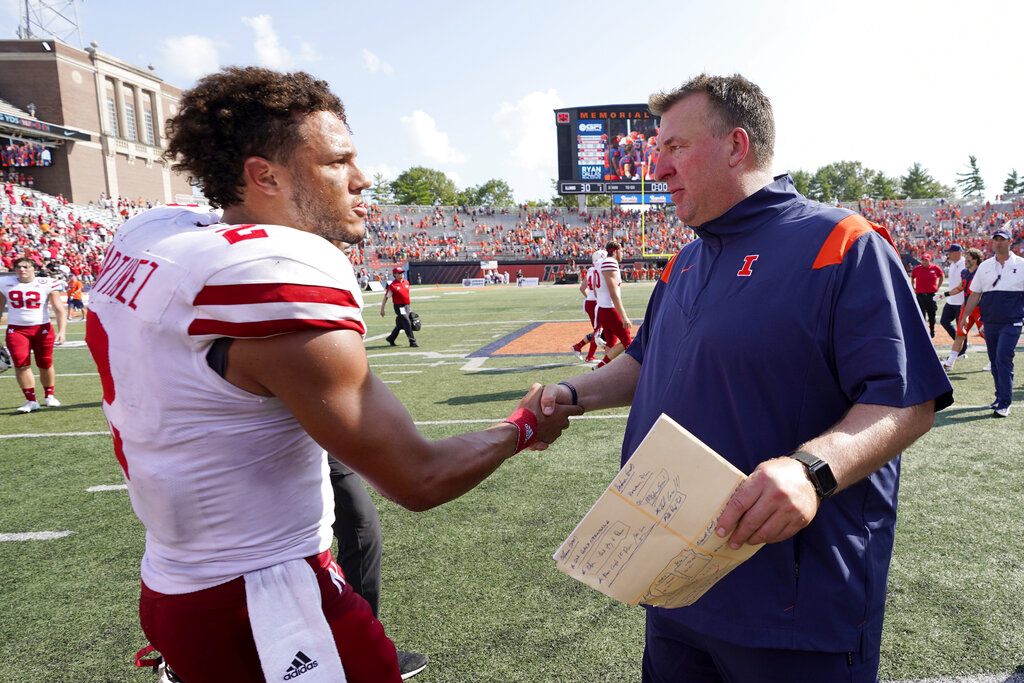 Bielema Introduced As New U Of I Football Coach 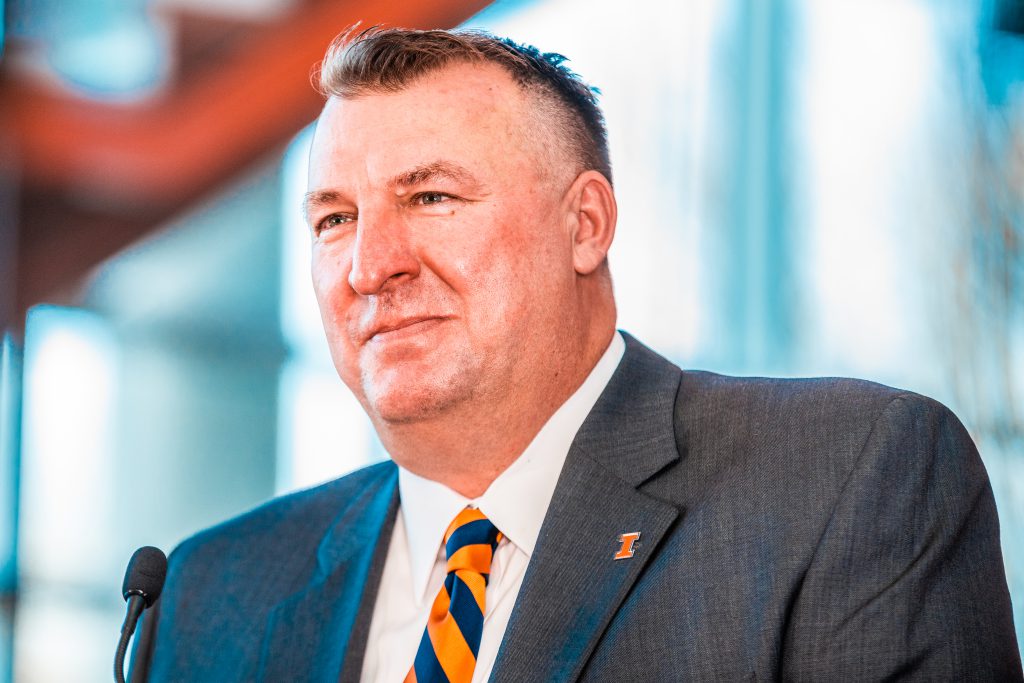 CHAMPAIGN — Two days after hiring Bret Bielema as new head football coach, the University of Illinois introduced him at a virtual news conference Monday afternoon. Listen to Bret Bielema’s introductory news conference here. Bielema says one of his top priorities will be keeping the top high school football players in the state from going […] 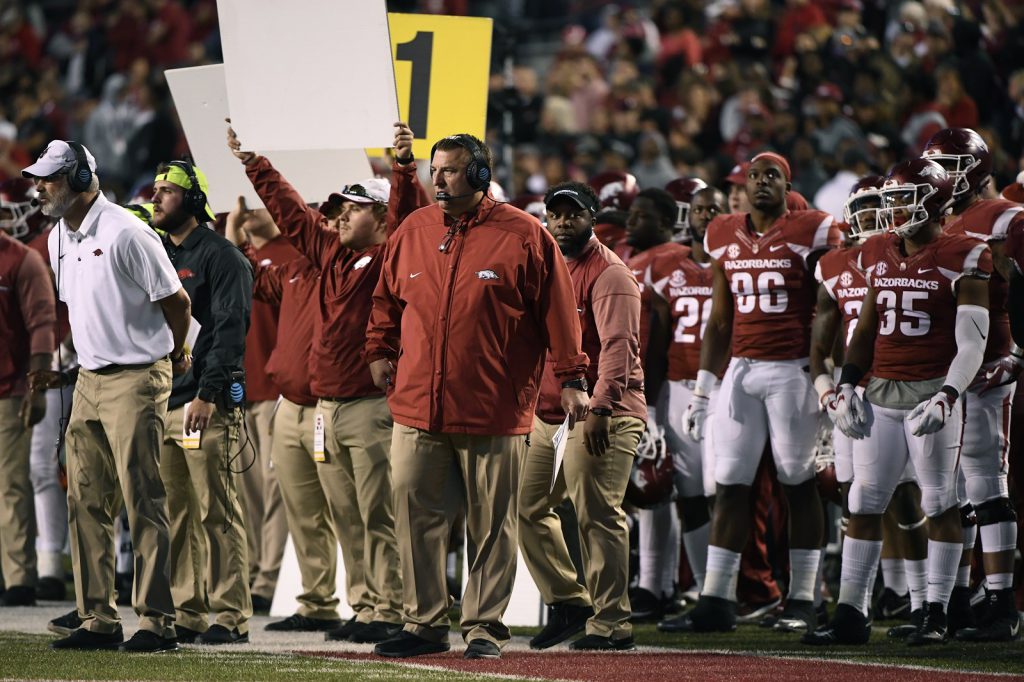