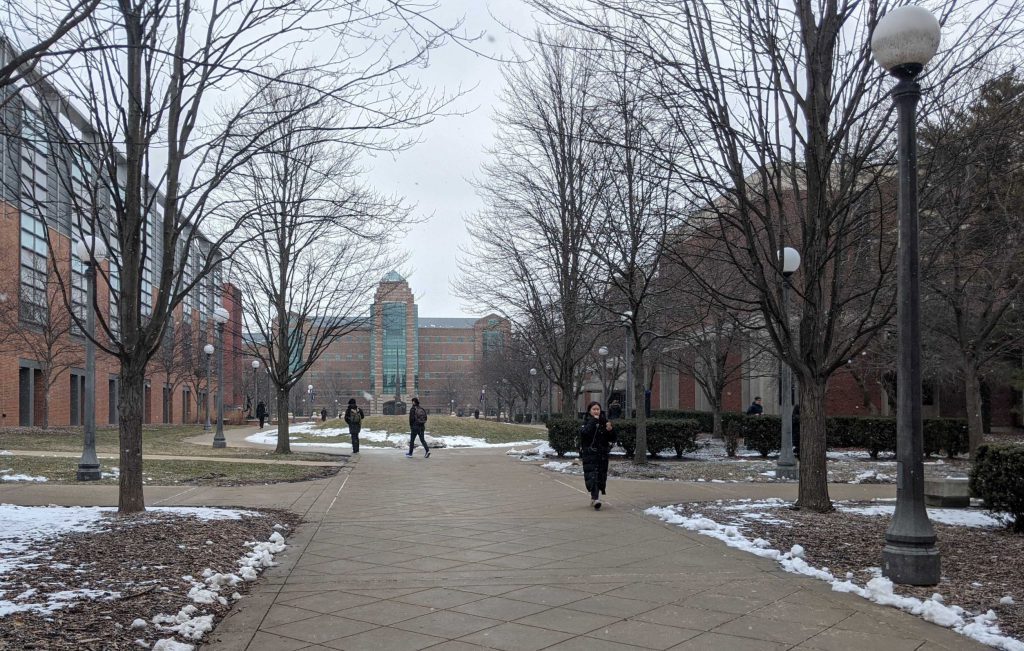 URBANA – The union for graduate student workers at the University of Illinois at Urbana-Champaign wants most instruction to stay online through the fall semester — as a precaution against the coronavirus. U of I officials released a report last week produced by a university-appointed task force that outlines possible scenarios for the fall semester, […]

‘There Will Be Deaths’: U Of I Faculty Group Opposes Reopening Campus In The Fall

Editor’s Note: This story has been updated to clarify the Campus Faculty Association’s role at the University of Illinois. A previous version of this article described the group as a labor union. It is not. The CFA is an advocacy group. URBANA – As University of Illinois officials deliberate over how to reopen the Urbana […]