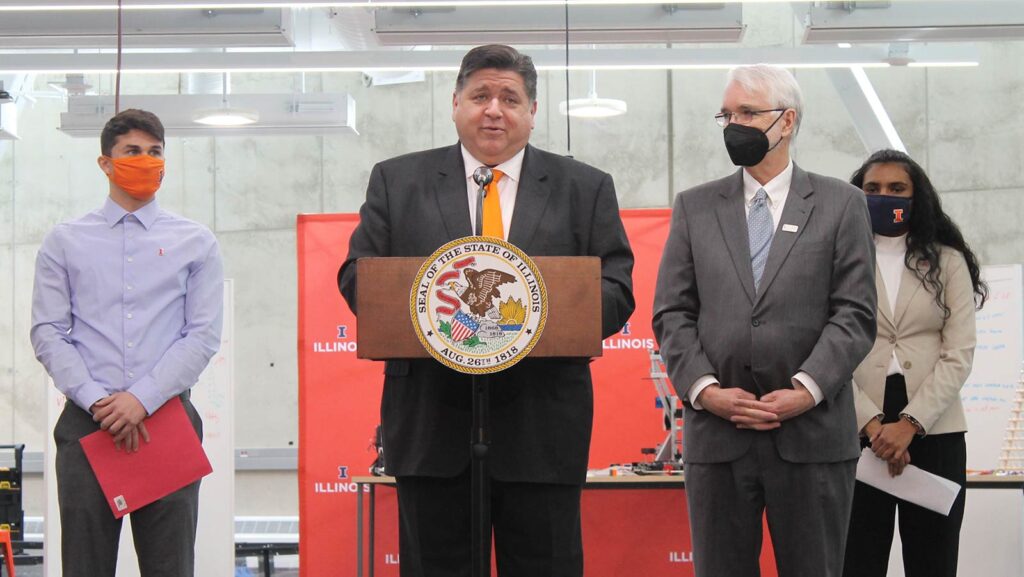 CHAMPAIGN — Governor J.B. Pritzker visited the University of Illinois Urbana-Champaign campus on Wednesday to promote an increase in student financial aid in his proposed budget for fiscal year 2023. Pritzker highlighted his plan to send a total of $601 million to the state’s Monetary Award Program to help low-income college students with tuition and […] 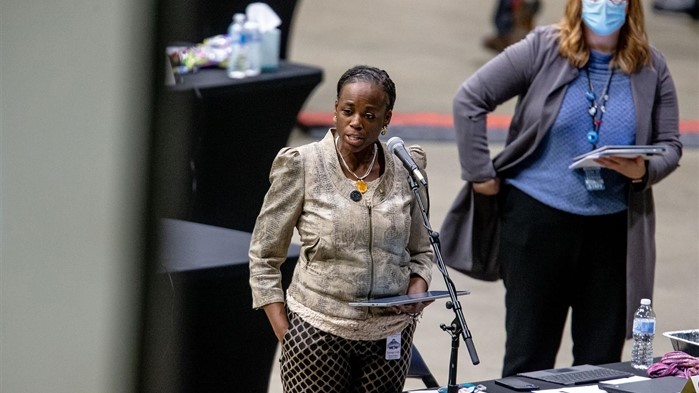 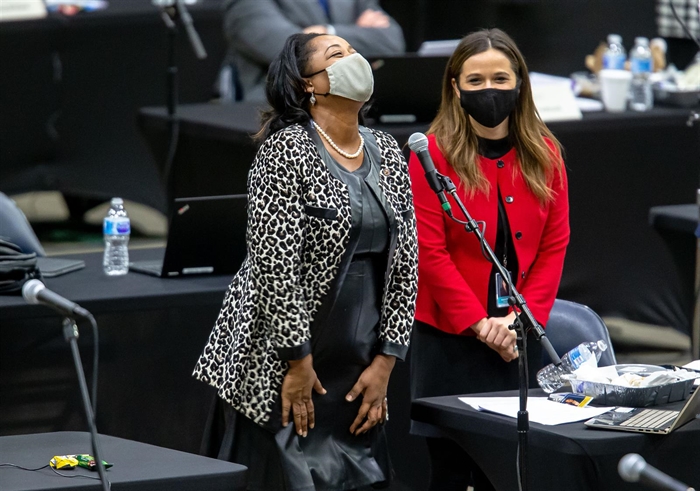 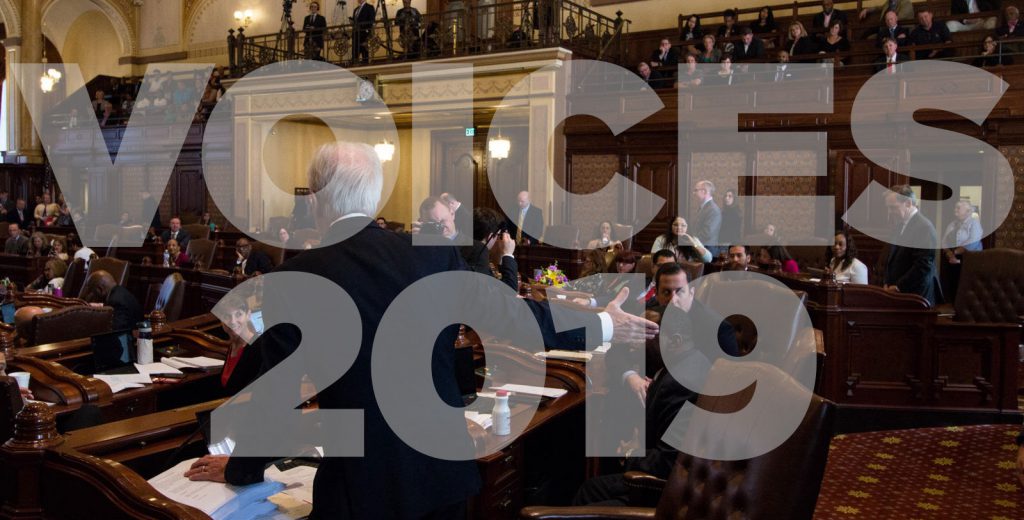