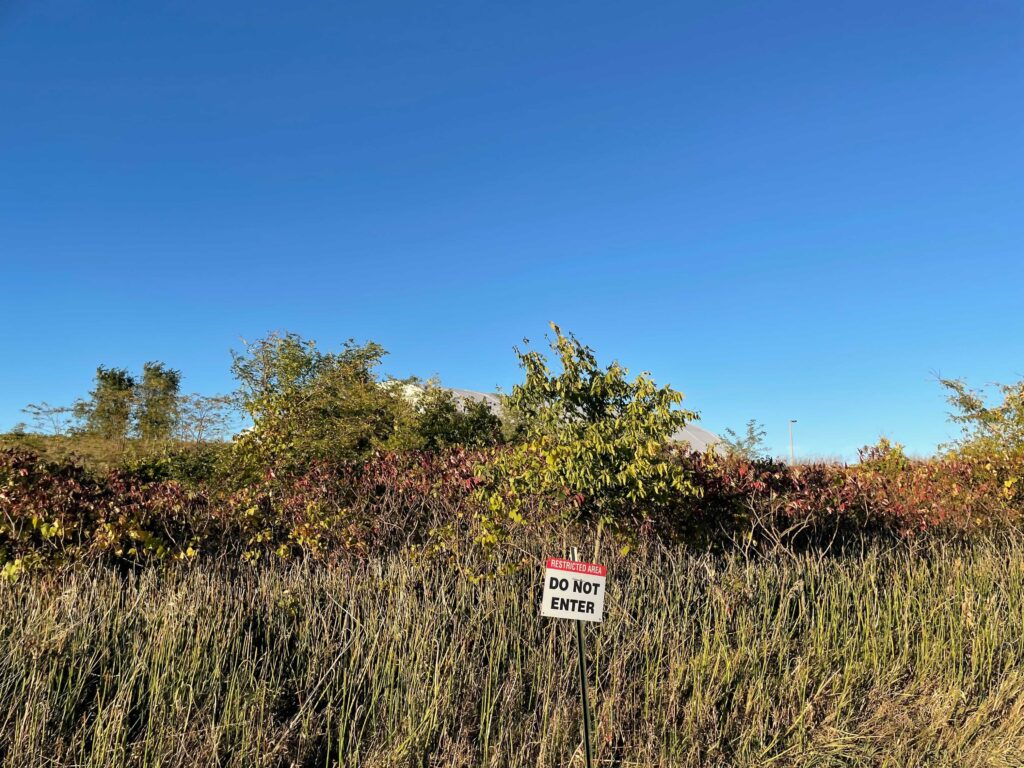 The Rockford Airport Authority will begin construction next month on a road over the Bell Bowl Prairie. LISTEN: The 21st Show talks with Jack Darrin, Chapter Director at Sierra Club Illinois and Kerry Leigh, Executive Director of Natural Land Institute Conservationists have been organizing for weeks against the project. They’ve formulated some possible alternatives for […] 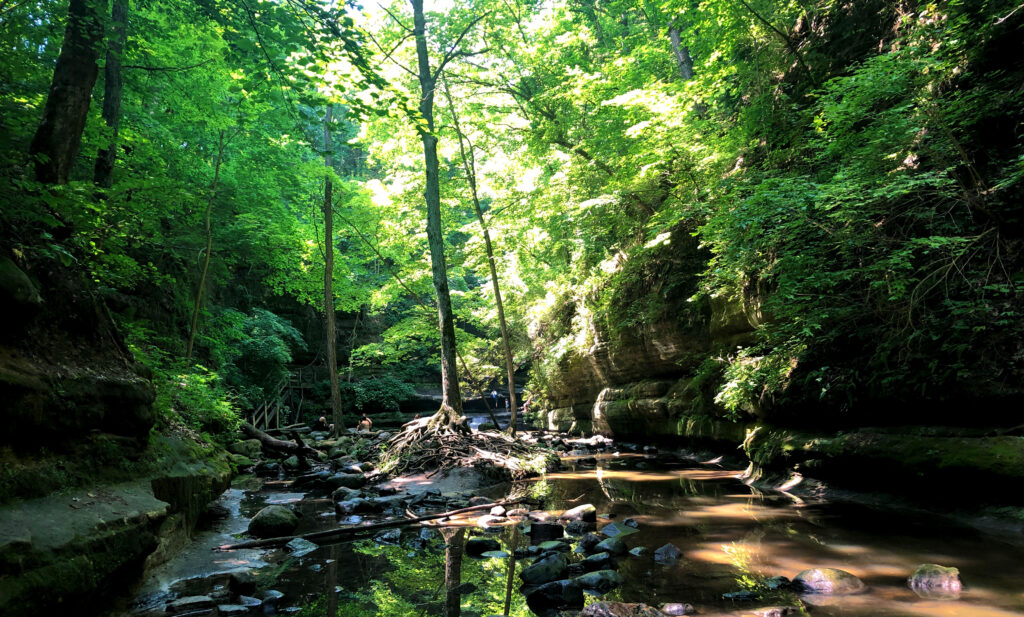