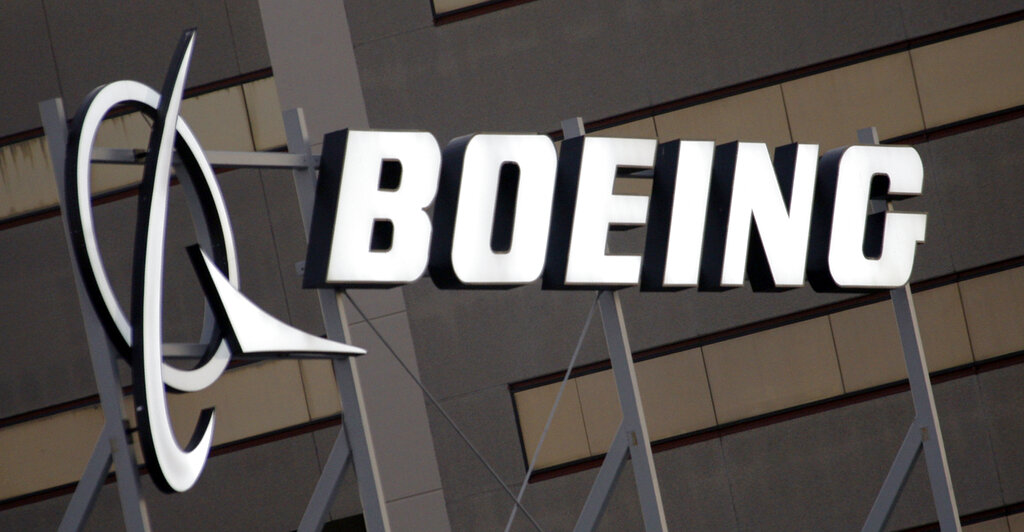 Illinois To Expand Vaccine Eligibility Ahead of April 12 Universal Rollout