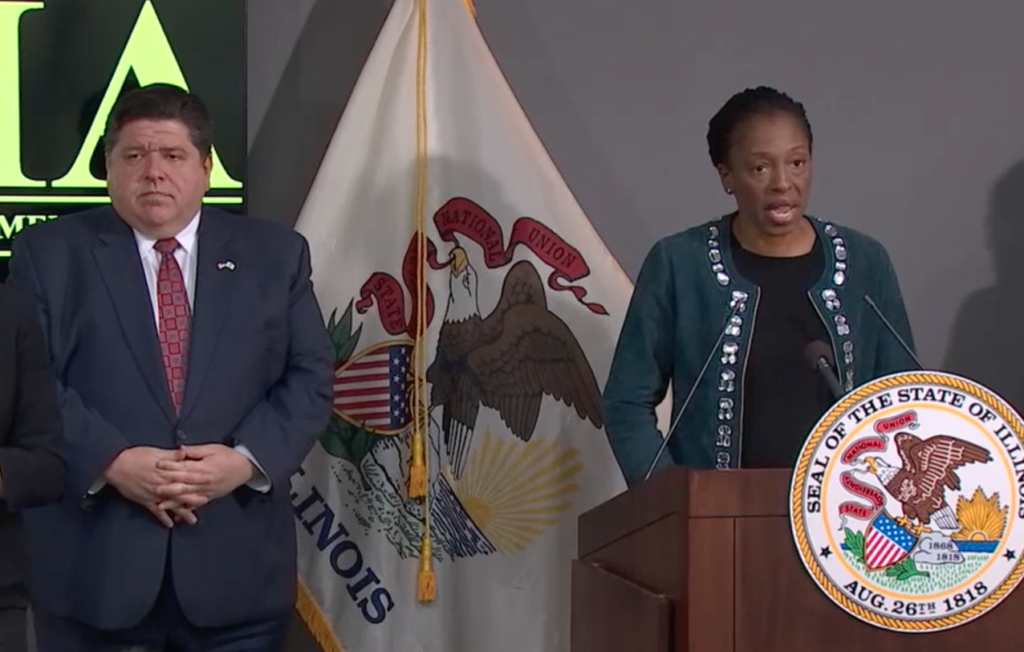 CHICAGO – Gov. JB Pritzker and other health officials from across Illinois on Monday identified unvaccinated people as the cause for healthcare systems stretched to their limits as the state experiences a fifth COVID wave driven by the virus’ extremely contagious Omicron variant. Five-hundred new COVID patients were admitted to Illinois hospitals between Sunday and […] 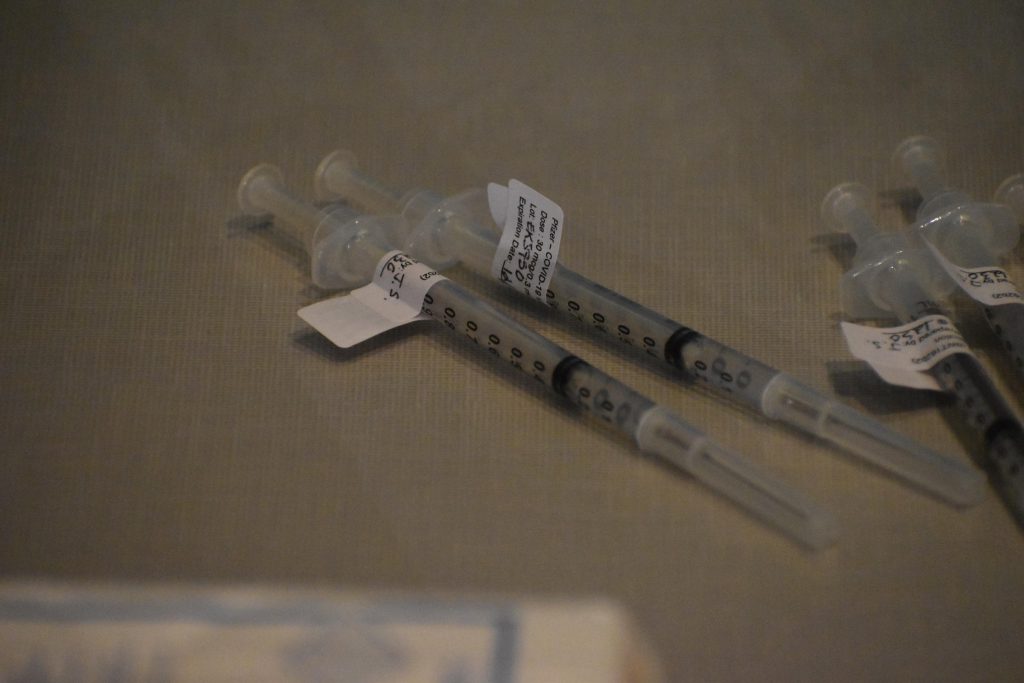 CHICAGO — All licensed daycare workers in Illinois must receive COVID-19 vaccine shots by early January or undergo weekly testing under an order issued by Gov. J.B. Pritzker. His office said Friday the mandate applies to more than 55,000-daycare staff at nearly 2,900-daycare centers. Workers must get either the first dose of the Pfizer or […] 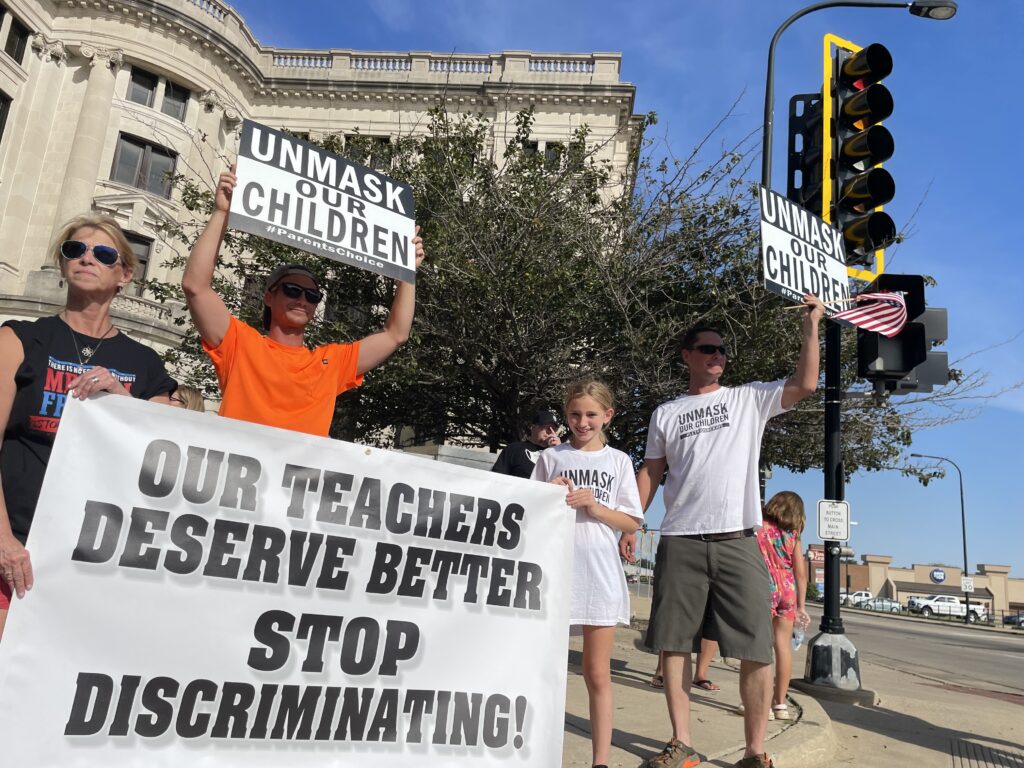 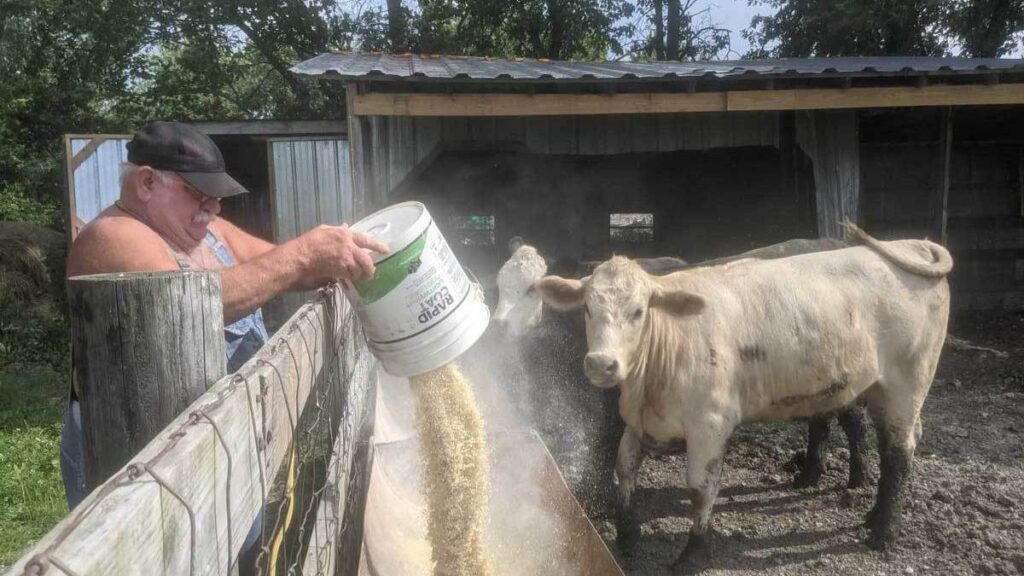 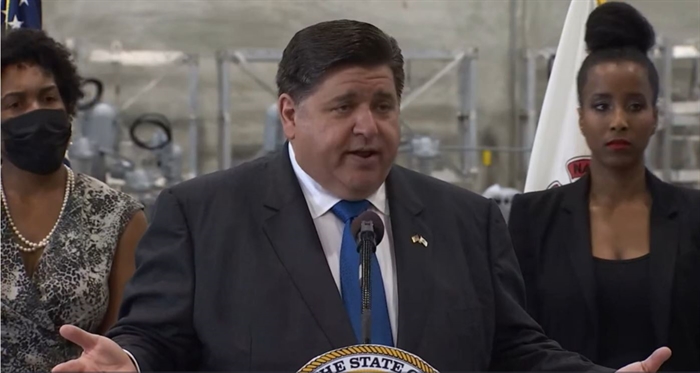 SPRINGFIELD – Gov. JB Pritzker stressed the importance of COVID-19 vaccinations Monday as positivity rates and hospitalizations continued to decline but variants of the virus have proven to be more transmissible and dangerous to those who are not vaccinated. The governor cited a central Illinois youth camp that has led to more than 85 associated […]

People Of Color Are The Least Vaccinated In C-U; Local Organizations Are Trying To Help 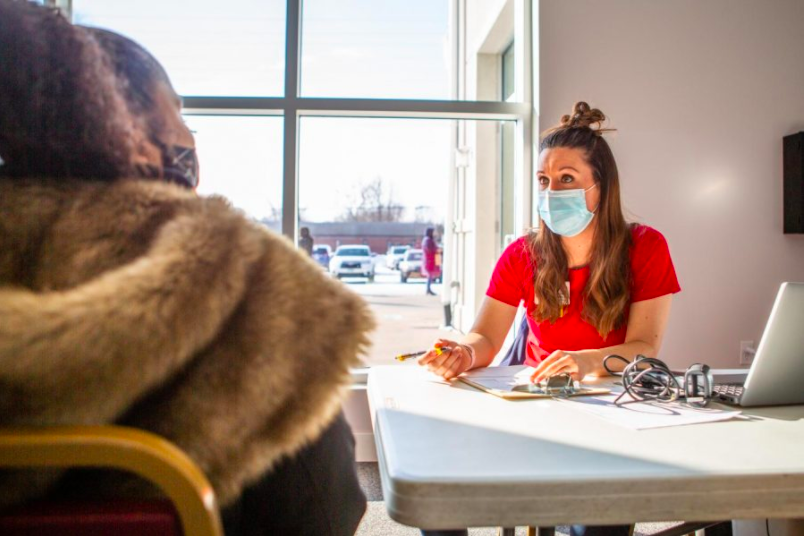 Editor’s Note: A prior version of this story incorrectly stated the percentage of Black and Hispanic residents in Champaign County who are fully vaccinated. The correct values are now reported below. CHAMPAIGN- When Dr. Wanda Ward, a University of Illinois employee with SHIELD CU, first heard that COVID-19 vaccines were being rolled out, she says […] 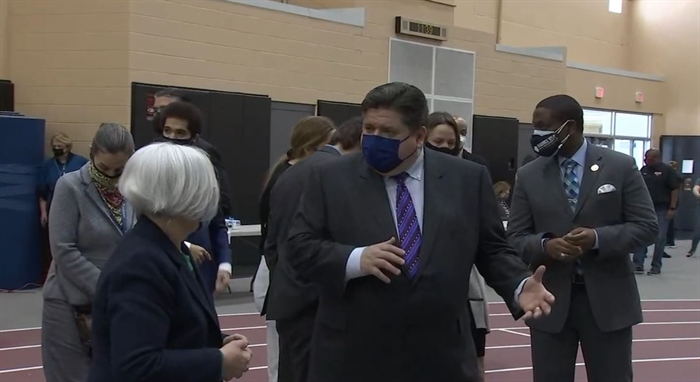 The statewide seven-day rolling positivity rate in Illinois declined to 3.3 percent Friday as the state reached a single-day vaccination record with…