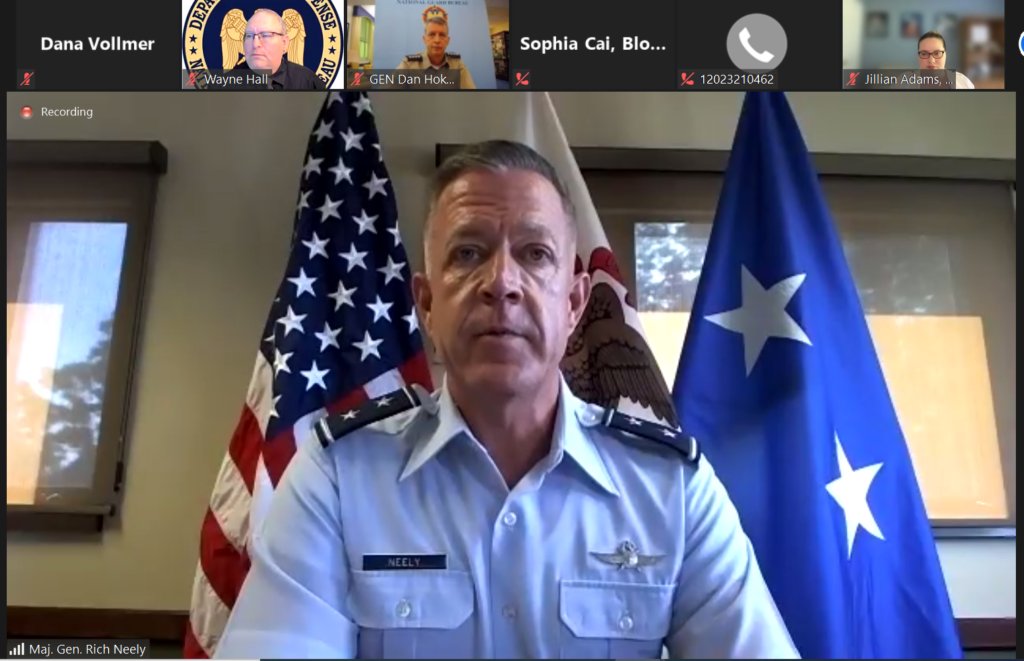 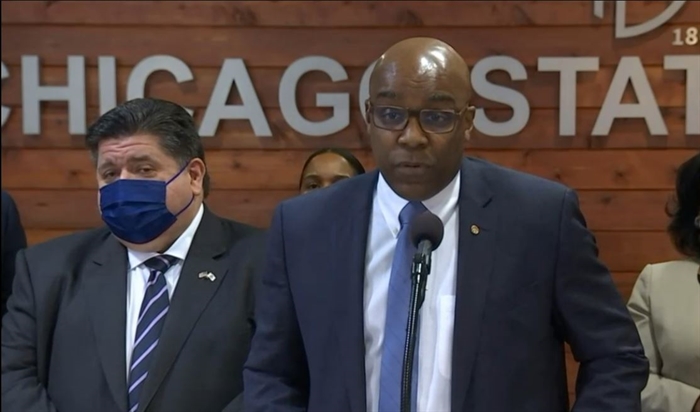 SPRINGFIELD — Illinois Attorney General Kwame Raoul announced Tuesday that his agency’s office internet network was discovered to be “compromised” on Saturday, according to a news release. “In the early hours of Saturday morning, it was discovered that the office’s network was compromised. Since then, information technology staff and investigators from the Attorney General’s office […]