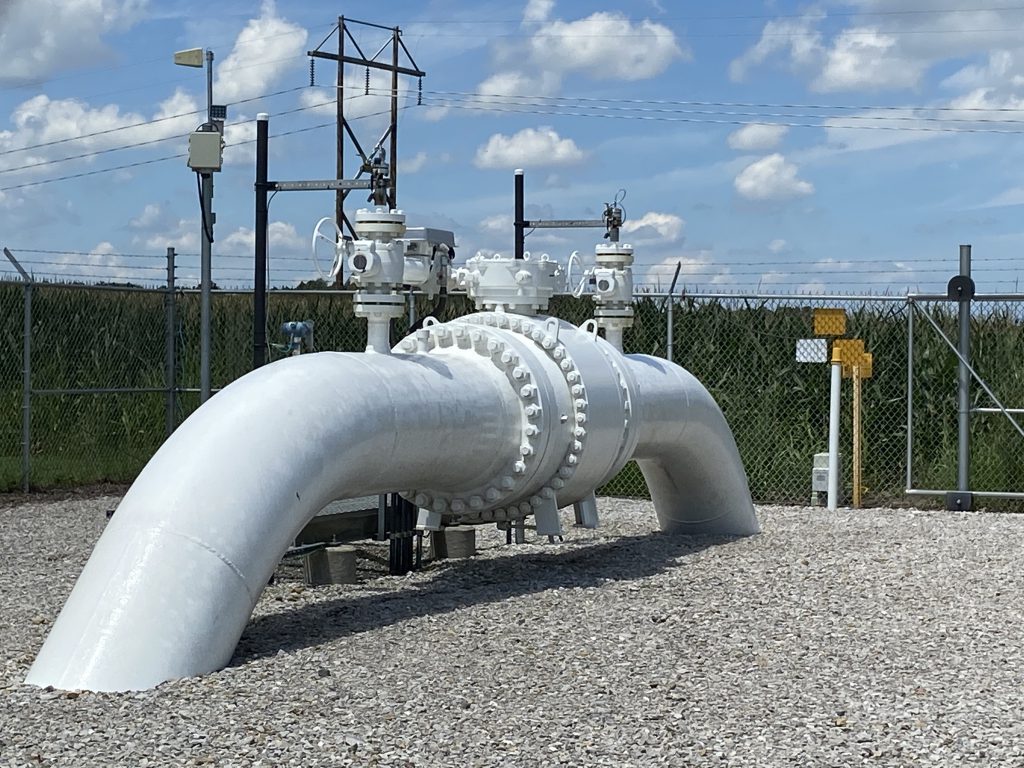 FARGO, N.D.  — A federal appeals court has upheld a district judge’s decision to order a full environmental impact review of the Dakota Access pipeline, but has declined to shut the line down while the review is completed. U.S. District Judge James Boasberg ruled last year that a more extensive review was necessary than the […] 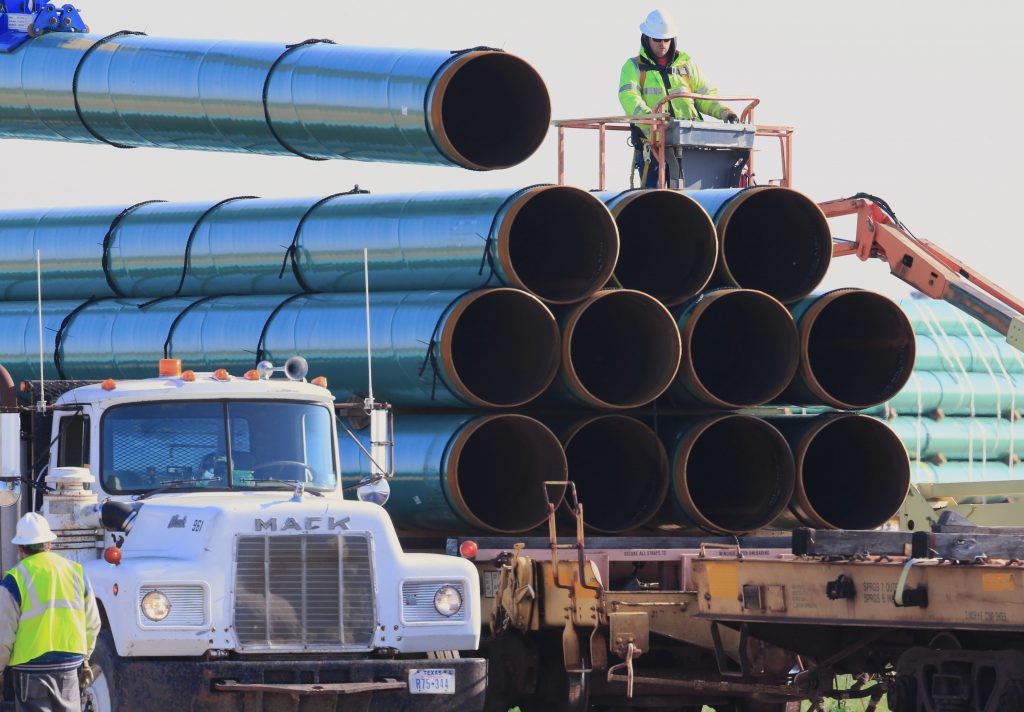 WASHINGTON, D.C.  — A federal judge ruled Monday that the Dakota Access Pipeline (DAPL) must be shut down by August 5 until a more extensive environmental review is conducted. The more than 1,100-mile pipeline stretches from North Dakota to south-central Illinois, where it ends at an oil tank farm in Patoka. The pipeline was the […]