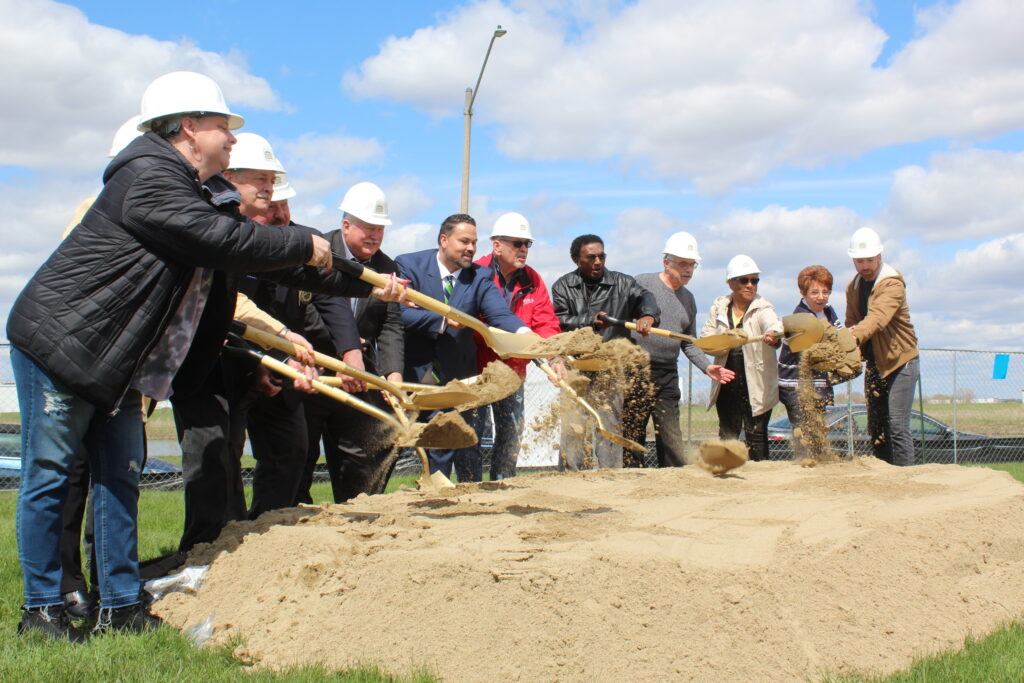 Danville pastor urges those ‘on the fence’ to get vaccinated 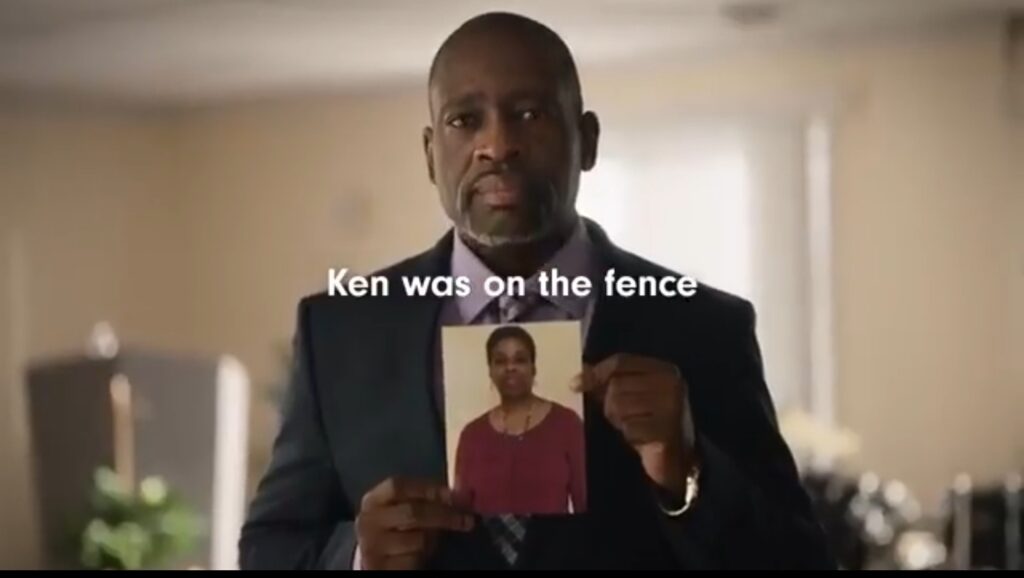 DANVILLE – As we march toward the two-year point in the COVID-19 pandemic the headlines have become real life for many in Illinois. One Vermilion County family, dealing with loss has now teamed up with the state in hopes of saving more lives. Pastor Ken McCray and his wife Rene have led a church in […] 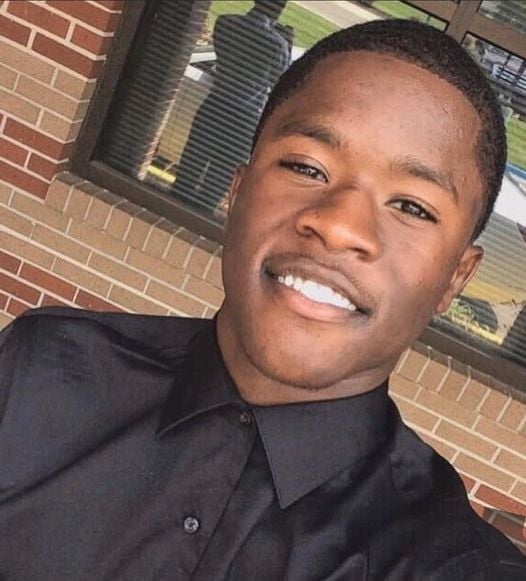 DANVILLE – Hundreds filled Danville High School’s auditorium on Saturday, October 9, to celebrate the life of Jelani Day. The 25-year-old was reported missing in late August. At the time, he was pursuing a graduate degree in speech pathology at Illinois State University. Speakers celebrated Day’s dream of becoming a doctor. And how he pursued […] 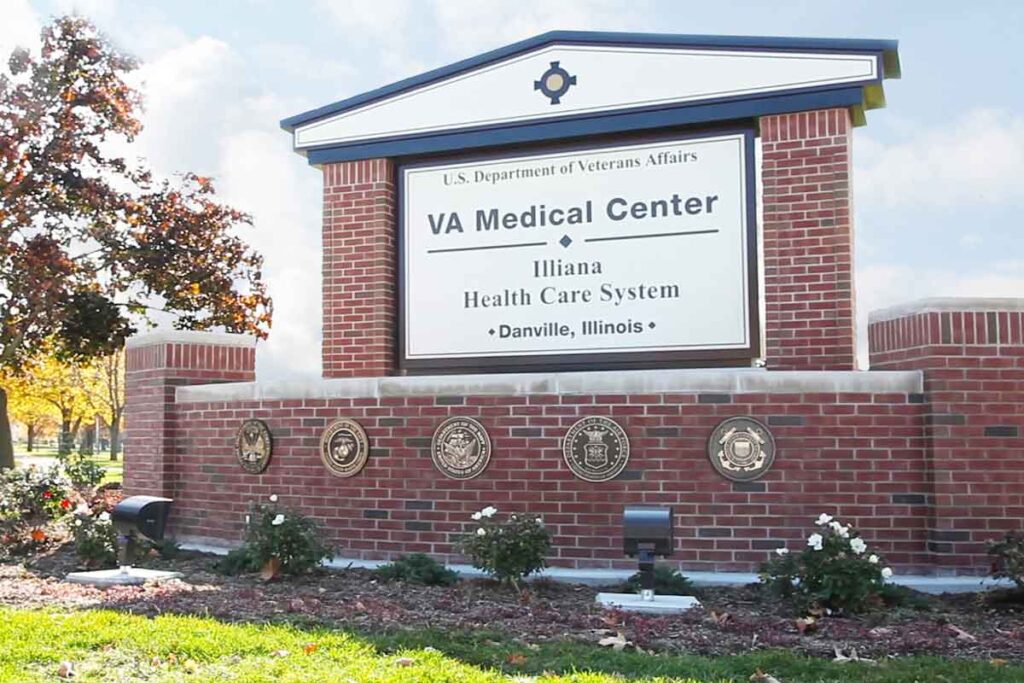 DANVILLE – The VA hospital in Danville, Ill., has begun accepting non-Veteran patients who need inpatient care. The goal is to relieve some of the strain on other hospitals in the state — in particular, those in southern Illinois that have been stretched thin for weeks due to the latest COVID surge.  Dr. Staci Williams, […] 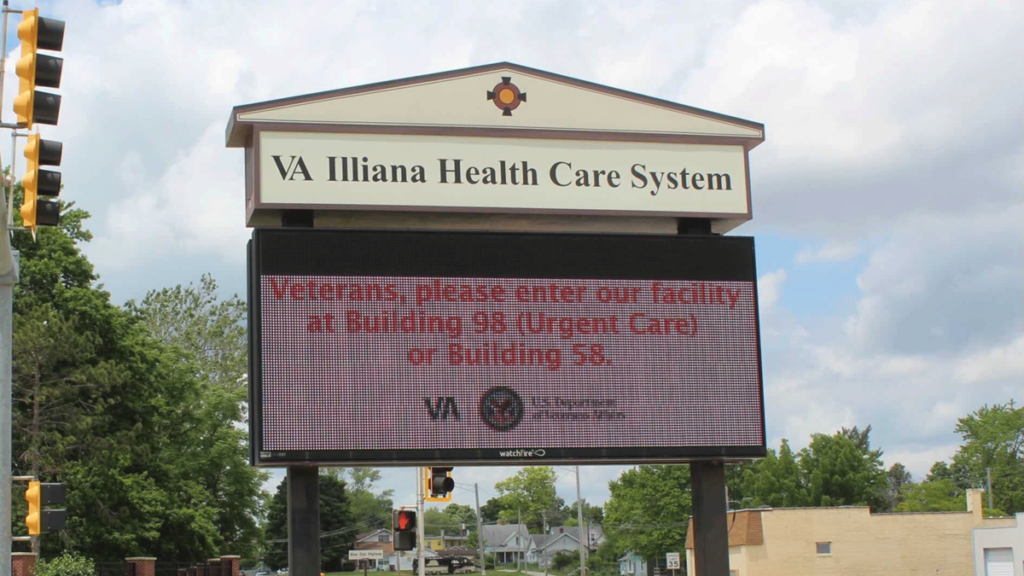 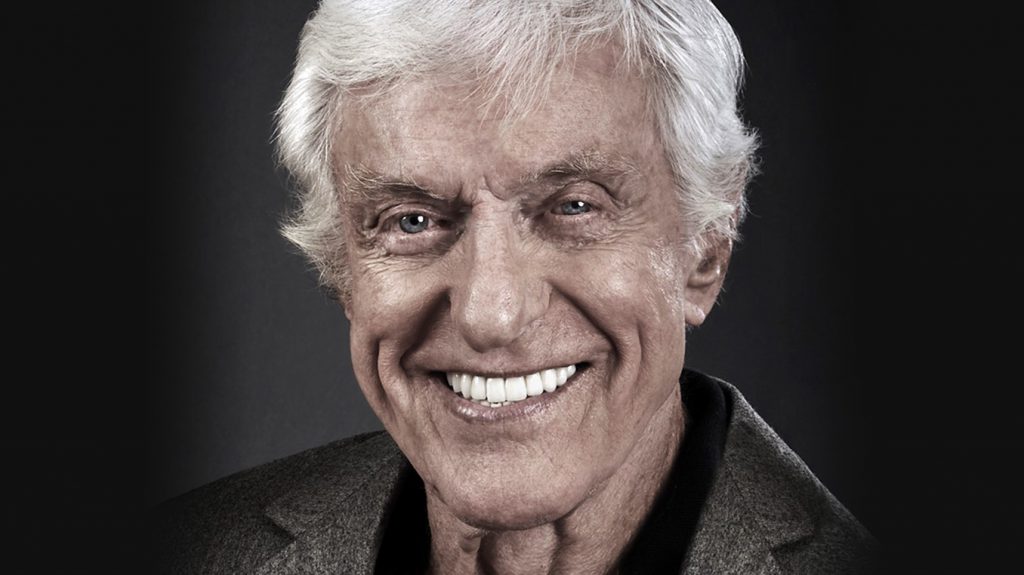 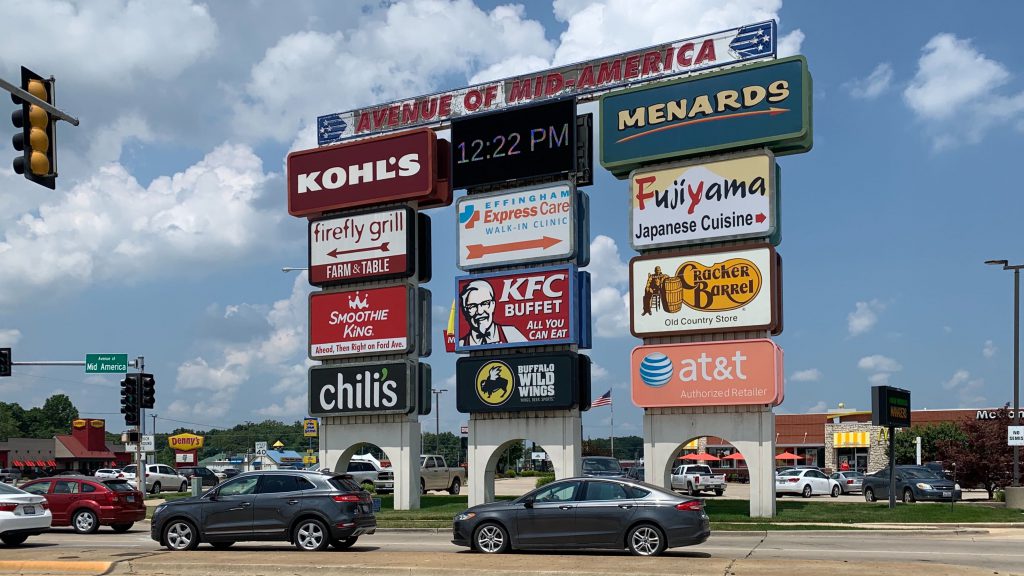 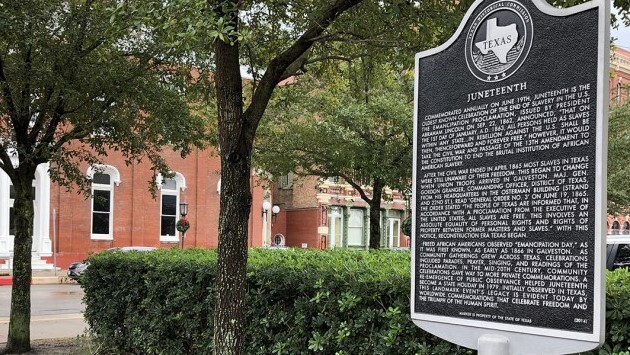