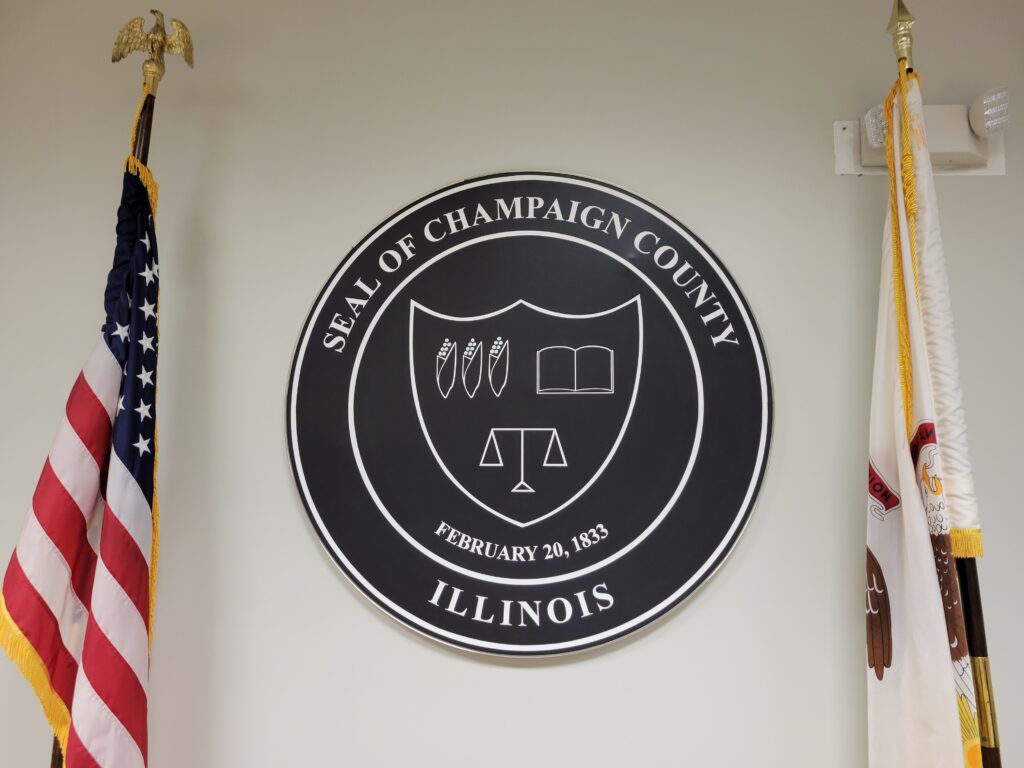 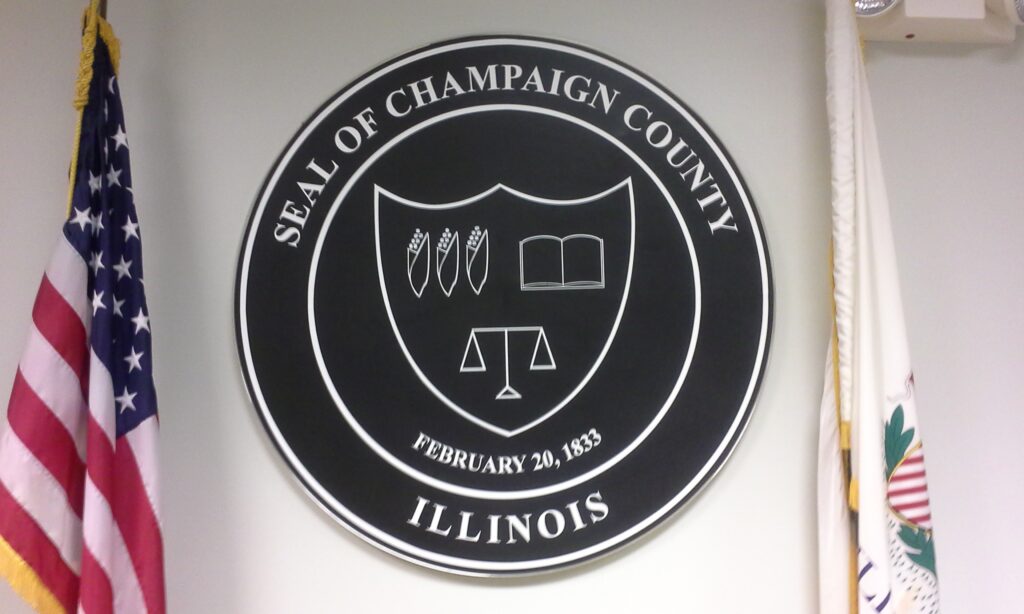 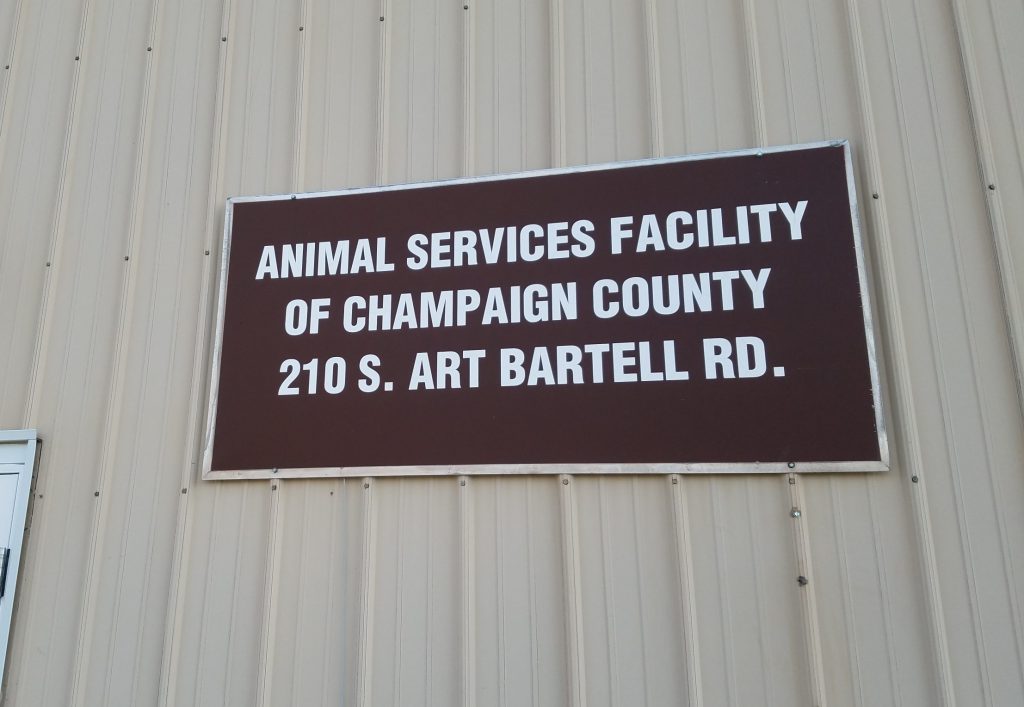 Appointment Of New Member Marks Division Between County Board & Executive 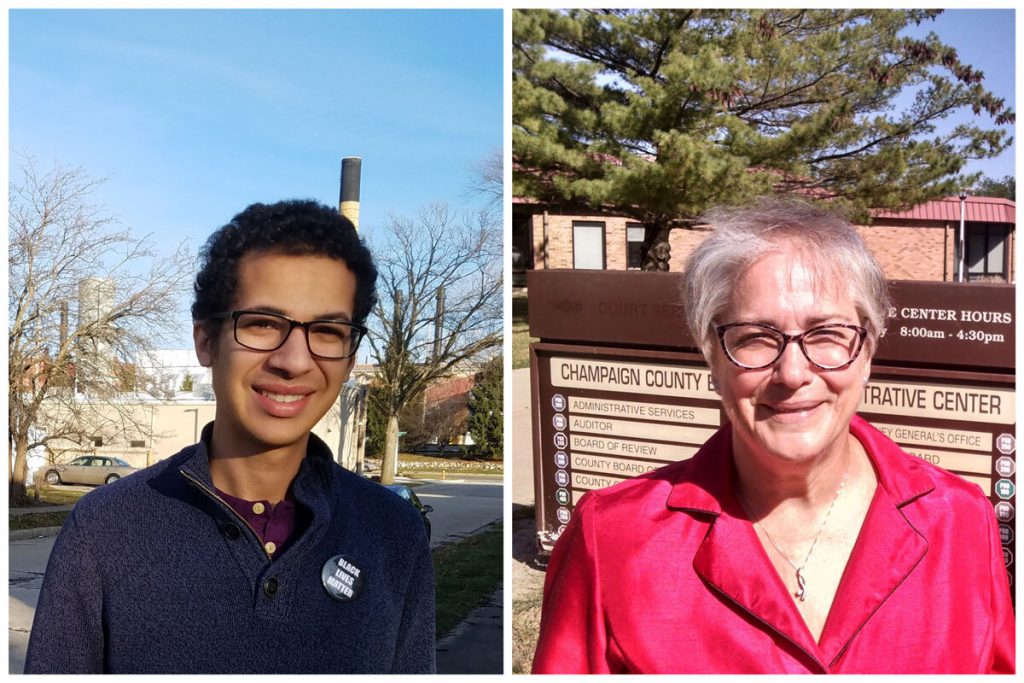 URBANA – Democrat Cameron Raab was appointed and sworn in to fill a vacant seat on the Champaign County Board Thursday night. But the appointment came with a testy legal debate that may not be over. The debate was about who’s in charge of the county board’s agenda: county board chair Kyle Patterson, or County […]

URBANA – The Champaign County Board chose Kyle Patterson to be their new chair at Monday night’s organizational meeting. County board members voted along party lines in the online meeting, to choose Patterson, an Urbana Democrat, for chair. He won over Republican Aaron Esry of rural St. Joseph. Democrat Steve Summers of Urbana was chosen […]