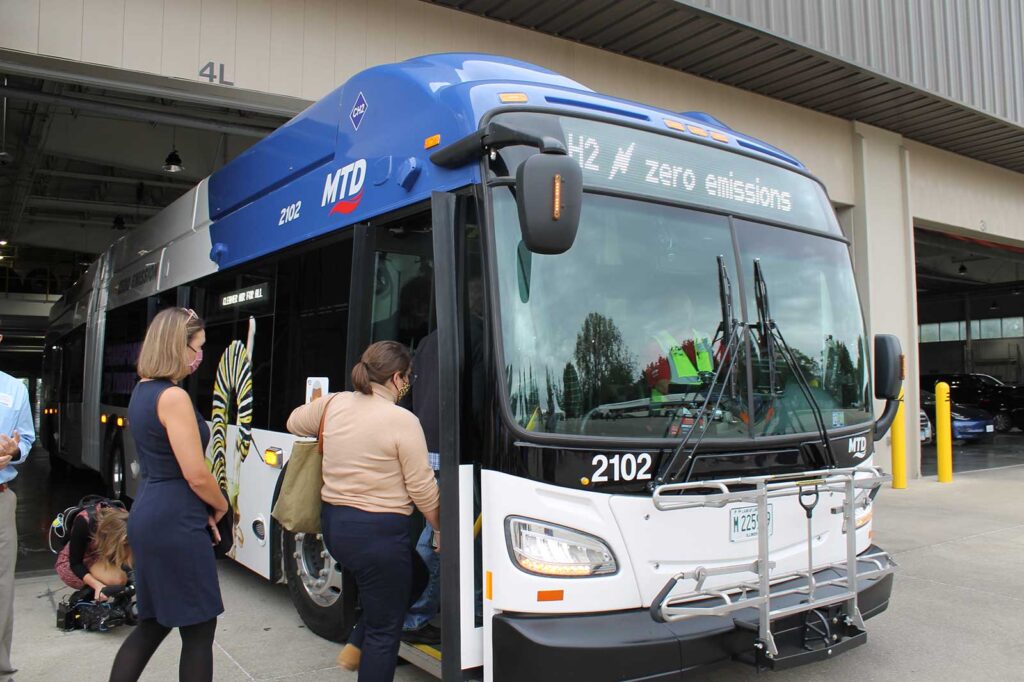 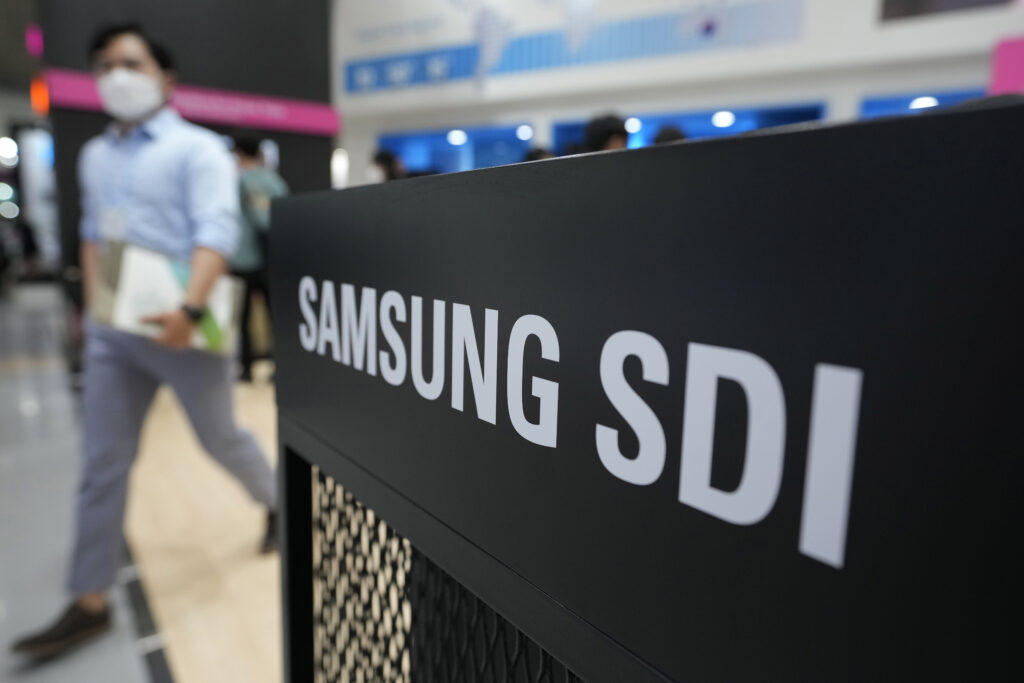 NORMAL — U.S. Sen. Dick Durbin said Thursday that Normal is a finalist for a new Samsung battery manufacturing plant that could add thousands of jobs adjacent to Rivian’s facility and cement central Illinois as a Midwestern electric vehicle hub. Rumors about a potential massive economic development project have swirled in Bloomington-Normal for the past […] 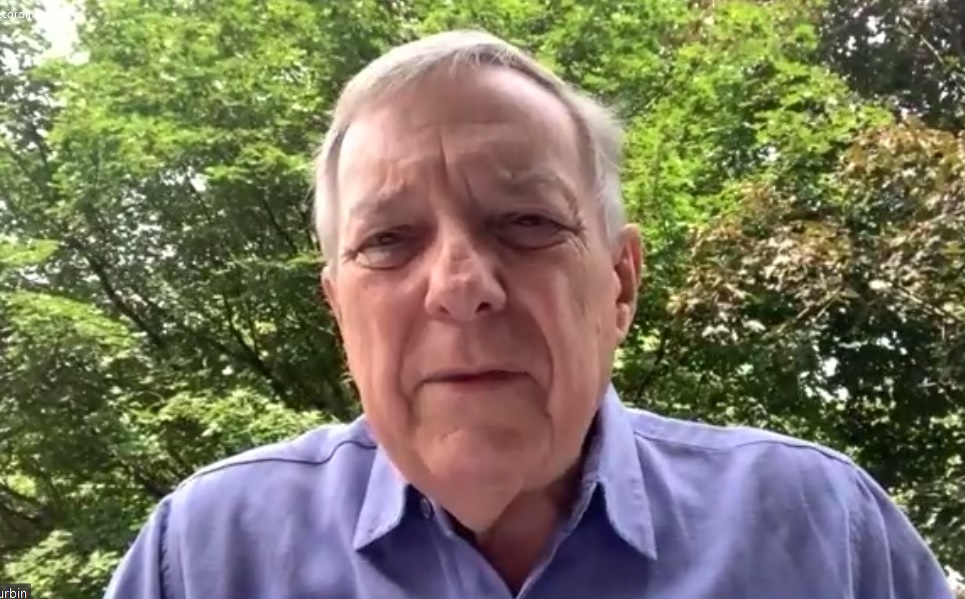 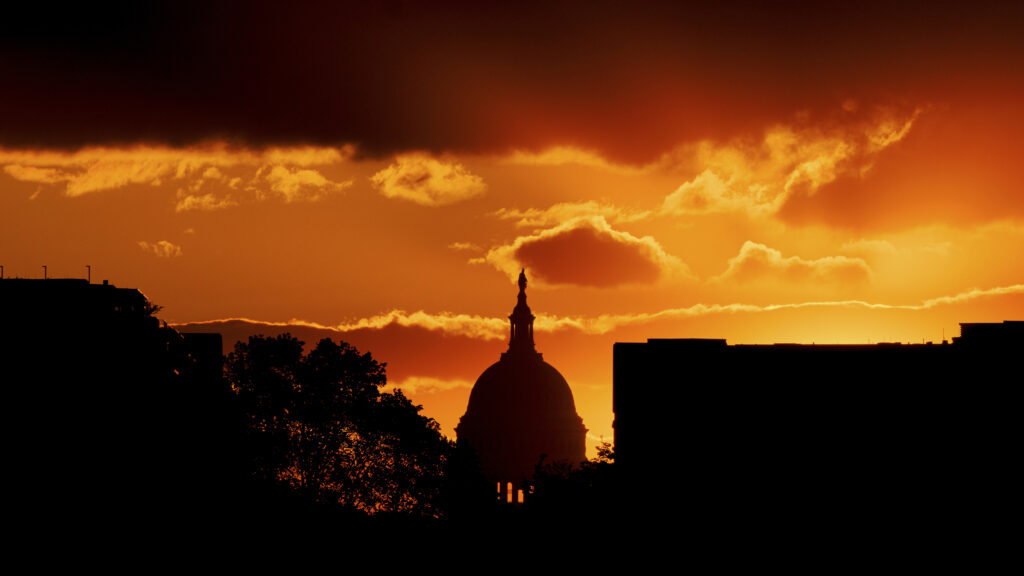 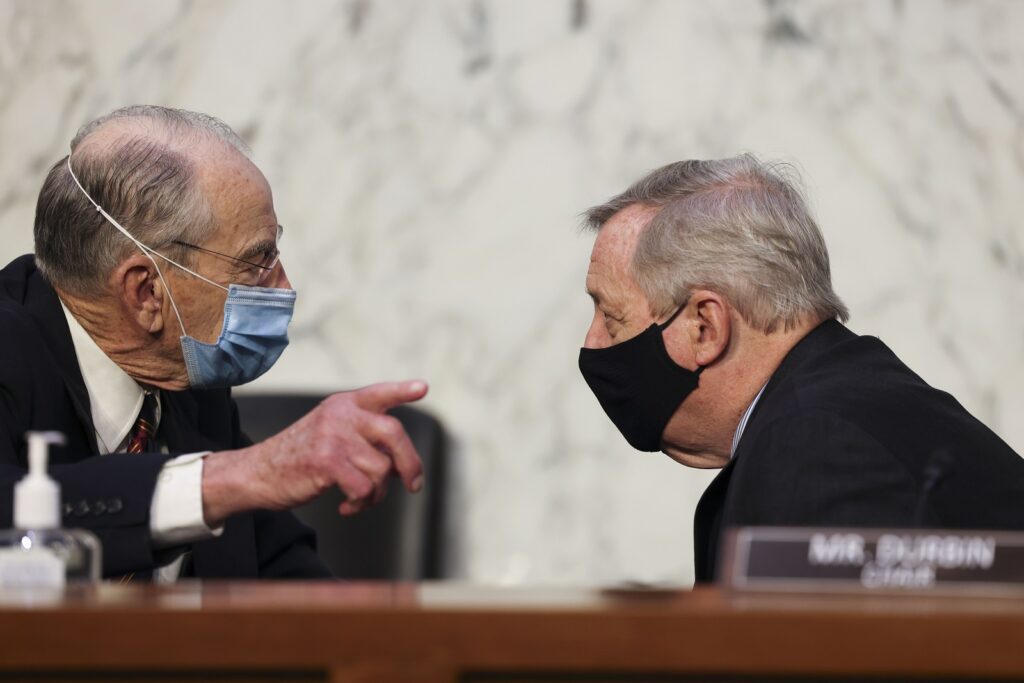 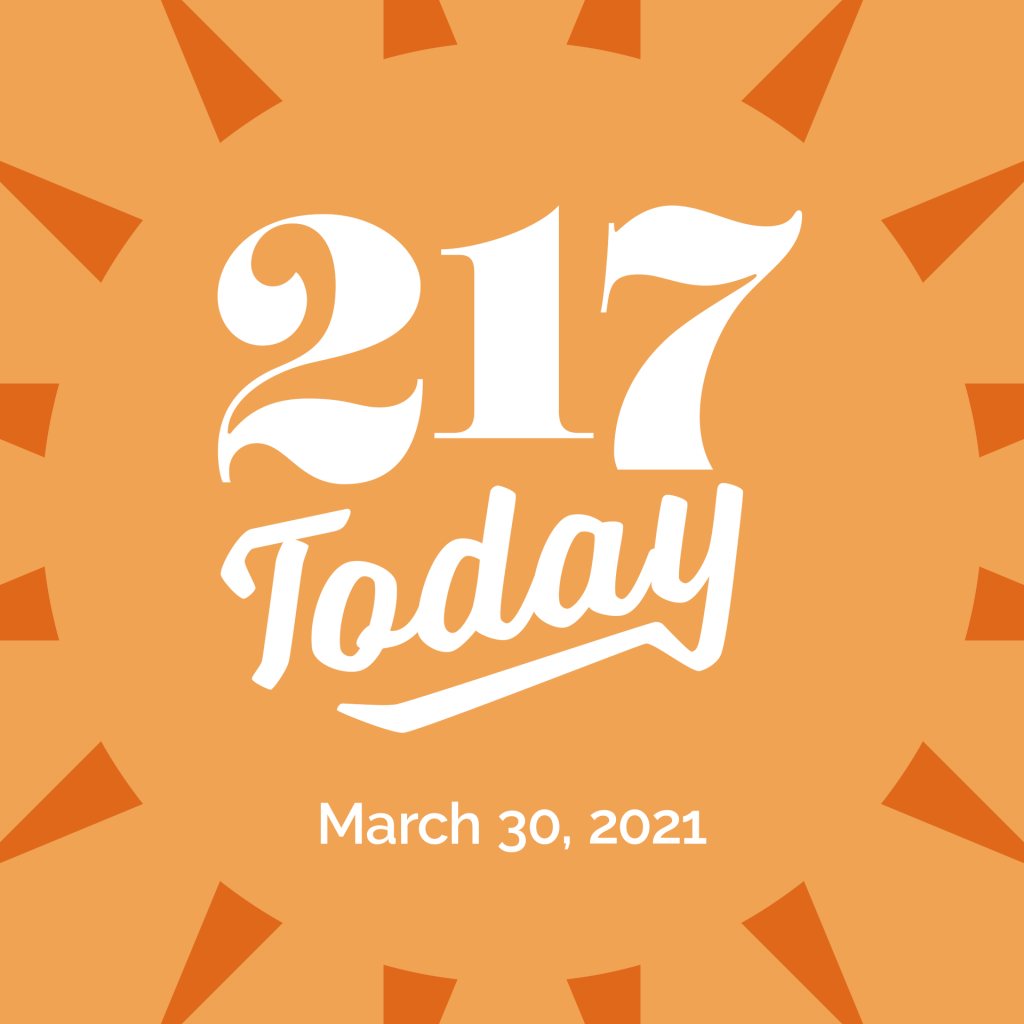 Tuesday, March 30, 2021 https://will.illinois.edu/nfs/217Today3-30-21.mp3 Today’s headlines: U.S. Senator Dick Durbin says he hopes Democrats and Republicans can come to an accord which avoids the elimination of the filibuster. Public colleges and universities in Illinois are asking the Governor and Illinois Department of Public Health to force college students to get coronavirus vaccines or not attend classes […]

SPRINGFIELD – The U.S. Congress reached an agreement on a roughly $900 billion coronavirus relief package that extends unemployment benefits, provides stimulus checks to Americans within a certain income bracket and funding to small businesses, but it fell short of providing direct funding to state and local governments. The relief package approved by both chambers of […] 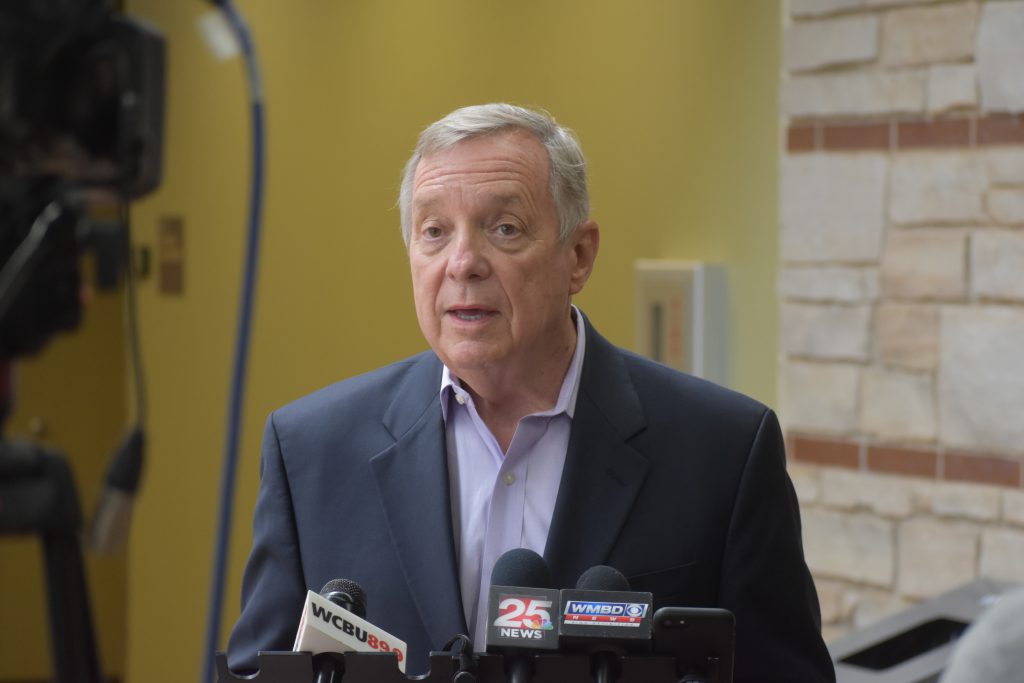