WASHINGTON – President Trump signed an executive order on Tuesday aimed at addressing concerns about meat shortages. The order invokes the Defense Production Act to ensure beef, pork, poultry and egg plants keep running. “It is important that processors of beef, pork, and poultry (“meat and poultry”) in the food supply chain continue operating and […]

FACT CHECK: Trump Compares Coronavirus To The Flu, But It Could Be 10 Times Deadlier 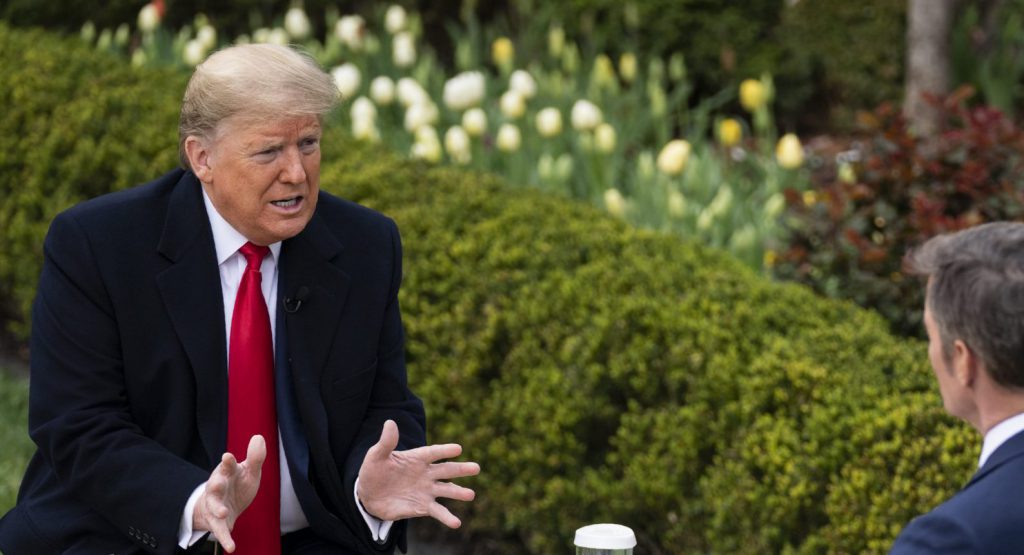 This coronavirus is novel, meaning how it will manifest is still unclear. About 0.1% who get flu die. It’s estimated that about 1% of those who have gotten coronavirus have died from it.

Illinois COVID-19 Cases Top 1,000 URBANA – The Illinois Department of Public Health reported 296 new cases of coronavirus disease in Illinois. The number of cases now stands at 1,049 in 30 counties.  There are also three new deaths: a Cook County man in his 80s, a Chicago man in his 80s and a woman […]