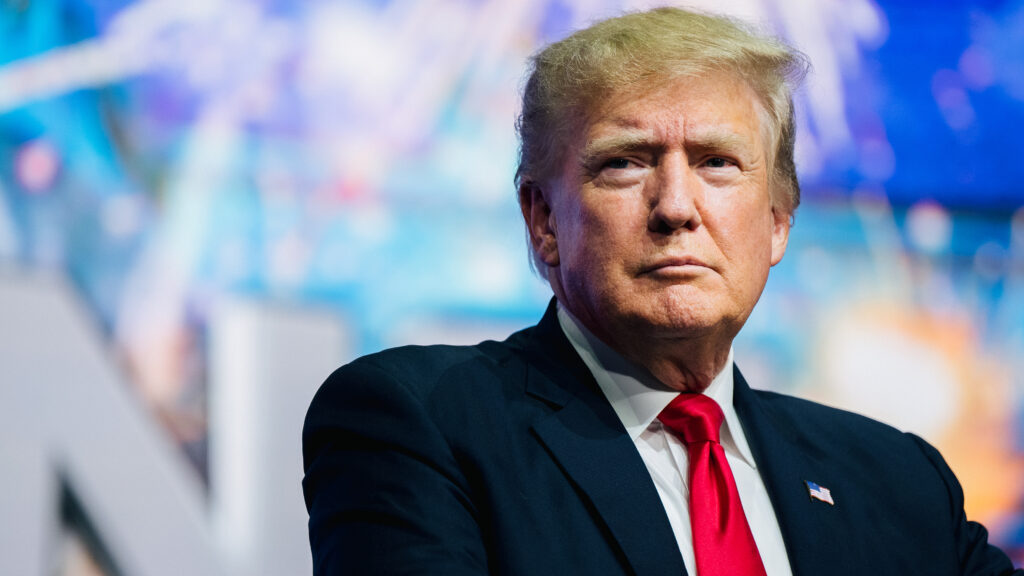 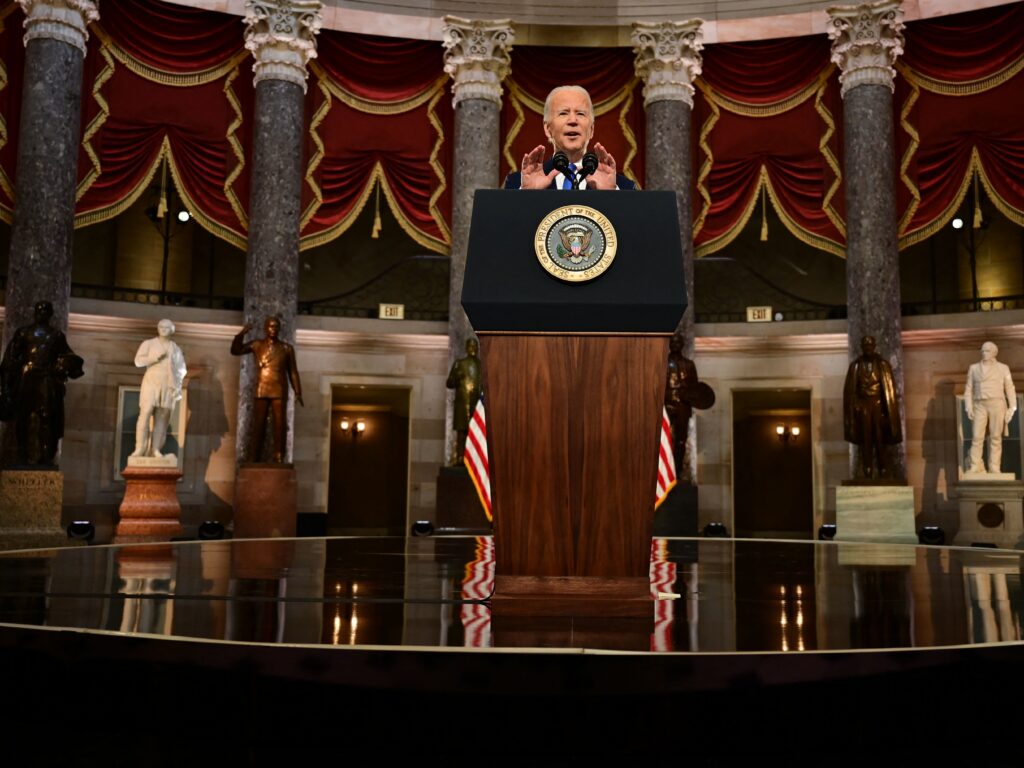 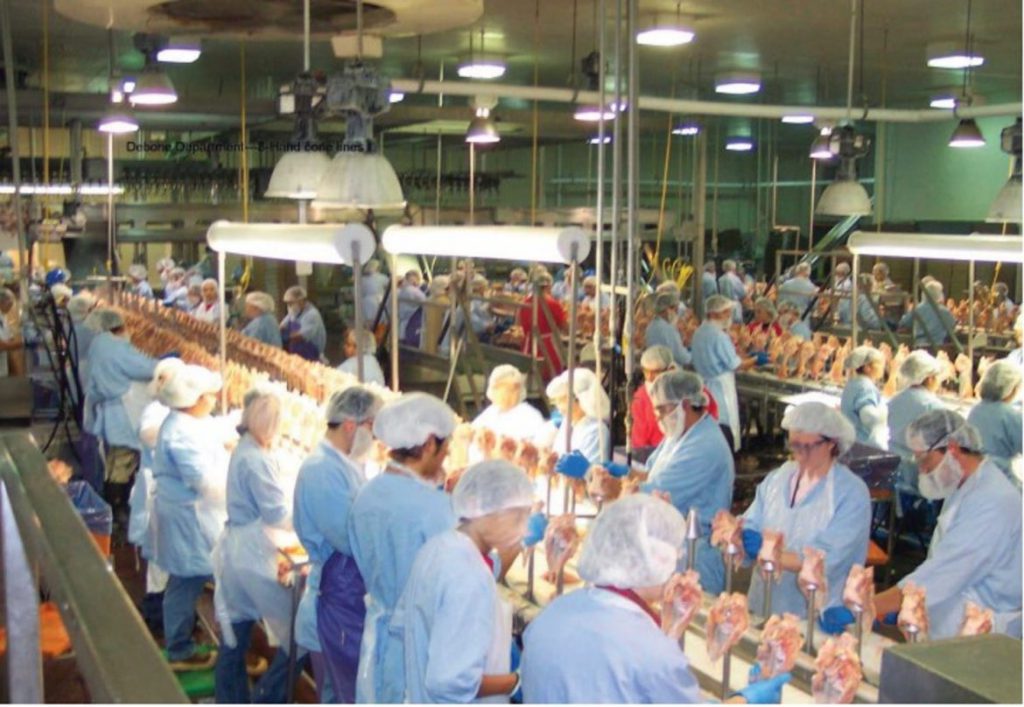 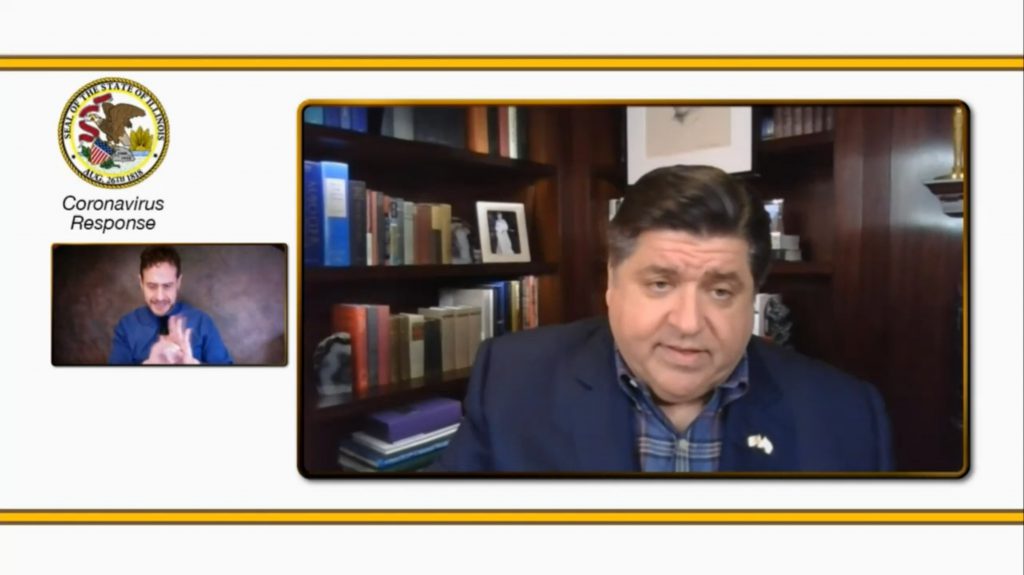 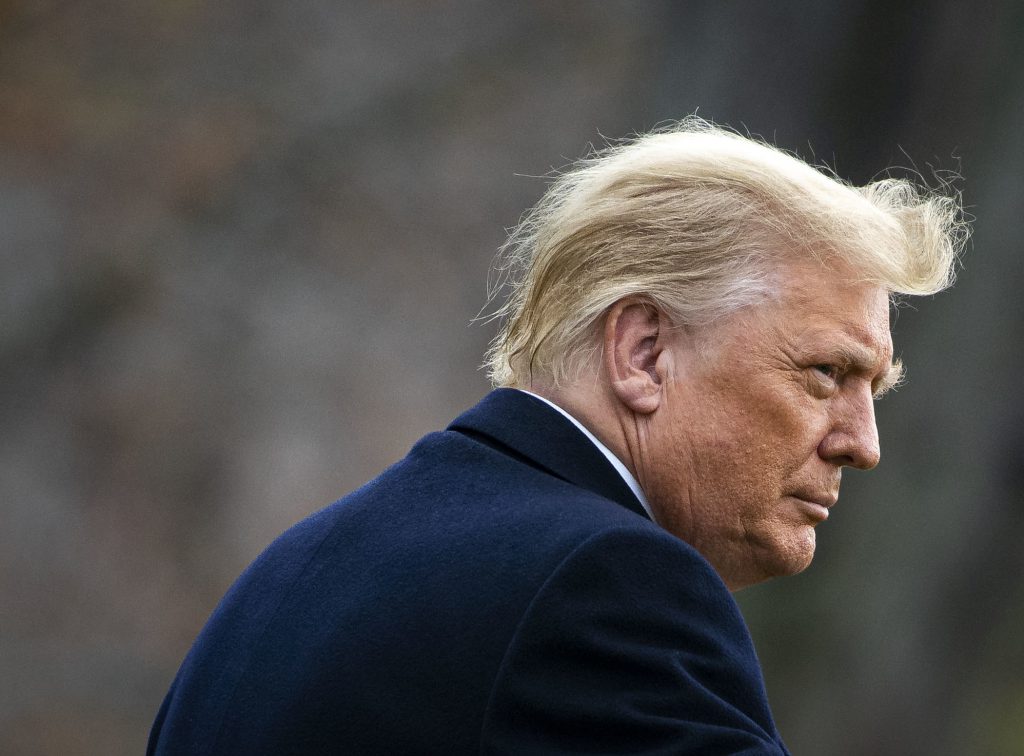 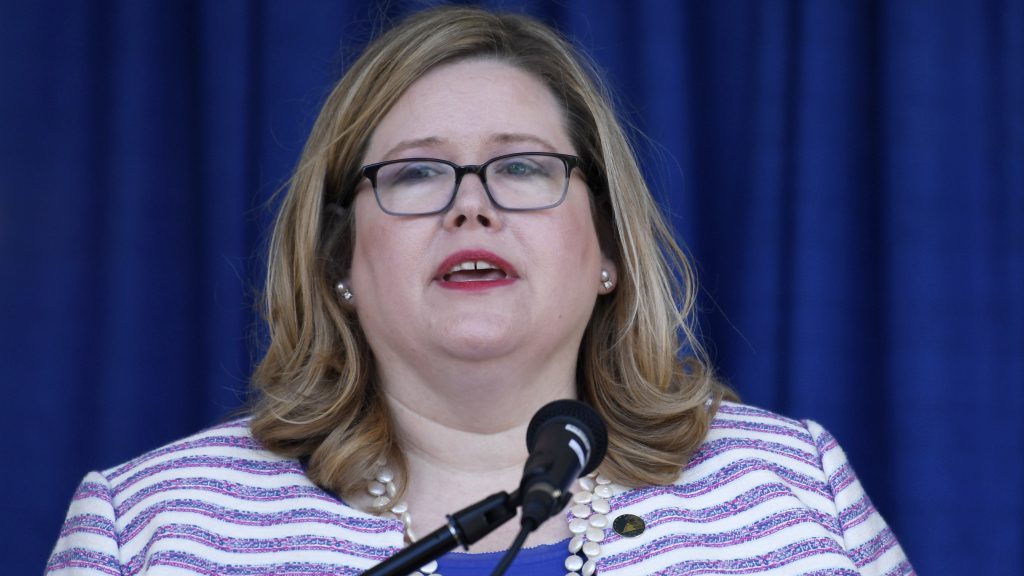 President Trump tweeted Monday that he’s recommending the General Services Administration and others in his administration begin “initial protocols.”

Plans For Agriculture Differ, But That Issue Is Unlikely To Sway The Presidential Election 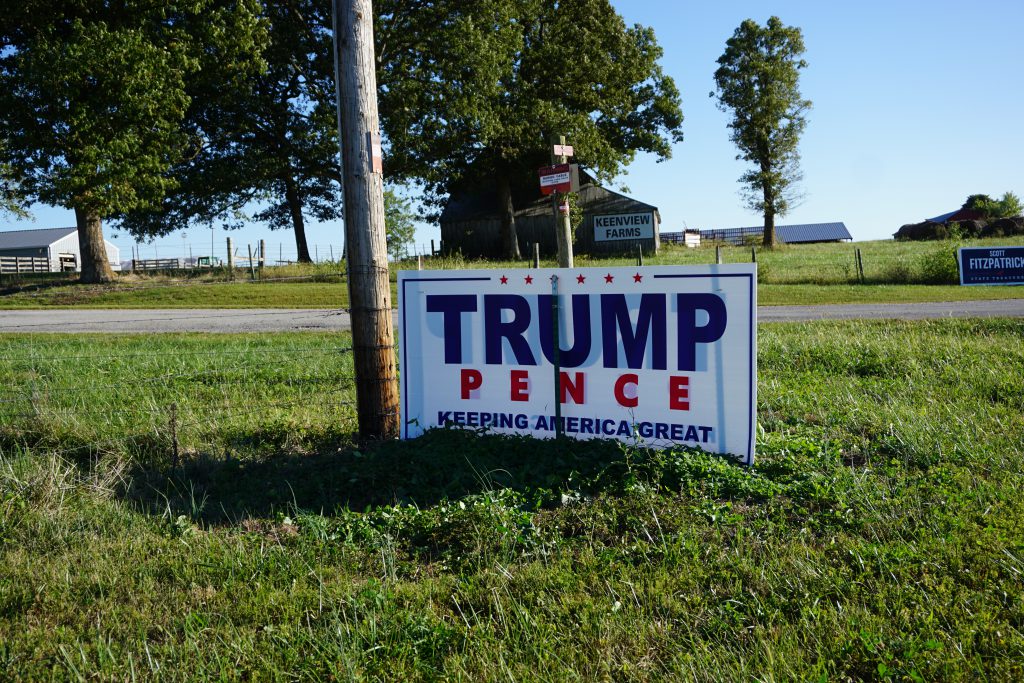 Farmers are looking closely at what they might be able to expect from four more years of Donald Trump versus a Joe Biden administration, but they aren’t… 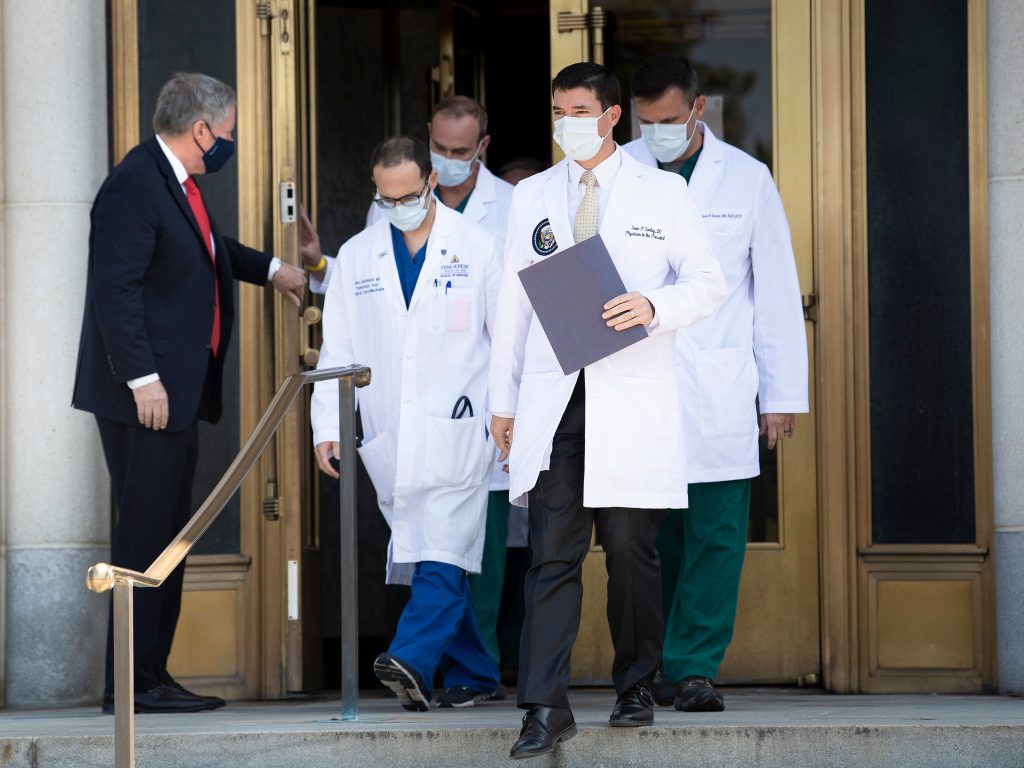 Five days after President Trump tested positive for the coronavirus, and with the commander-in-chief hospitalized, the White House is struggling to show it has the situation under control.

Doctors: Trump Being Treated With Steroid, Could Be Discharged As Soon As Monday 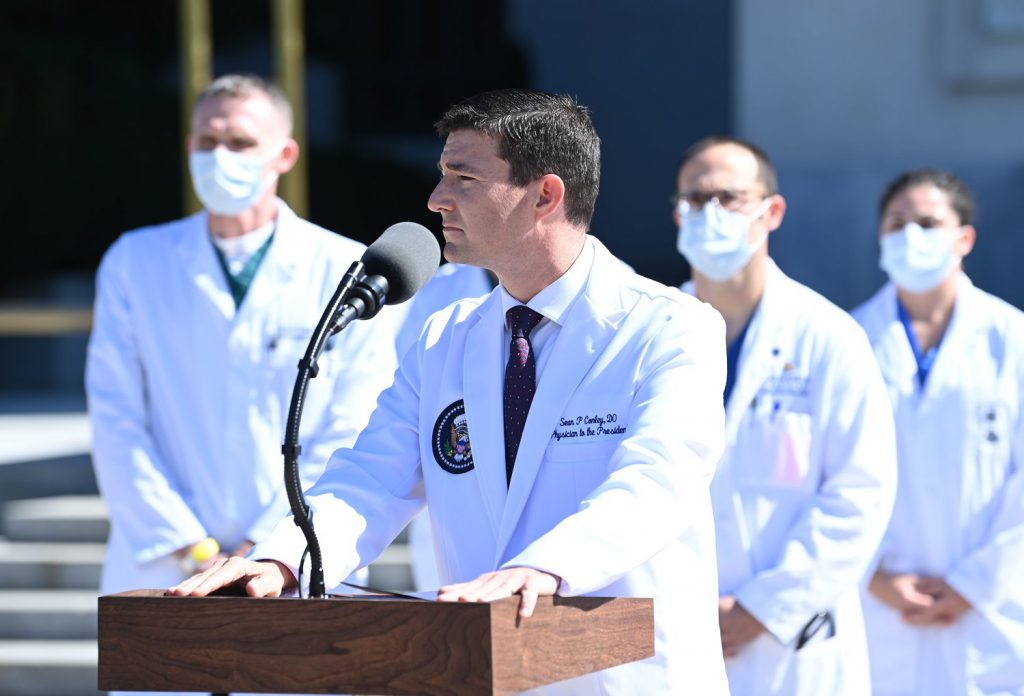 Updated at 11:18 a.m. CT President Trump has experienced two drops in his oxygen levels over the course of his COVID-19 diagnosis, and is now also being treated with a steroid, but could be discharged from Walter Reed National Military Medical Center as early as Monday, physicians told reporters during a briefing Sunday morning. Trump […]

Trump Gives Video Update On His Health: Next Couple Days Are ‘The Real Test’ 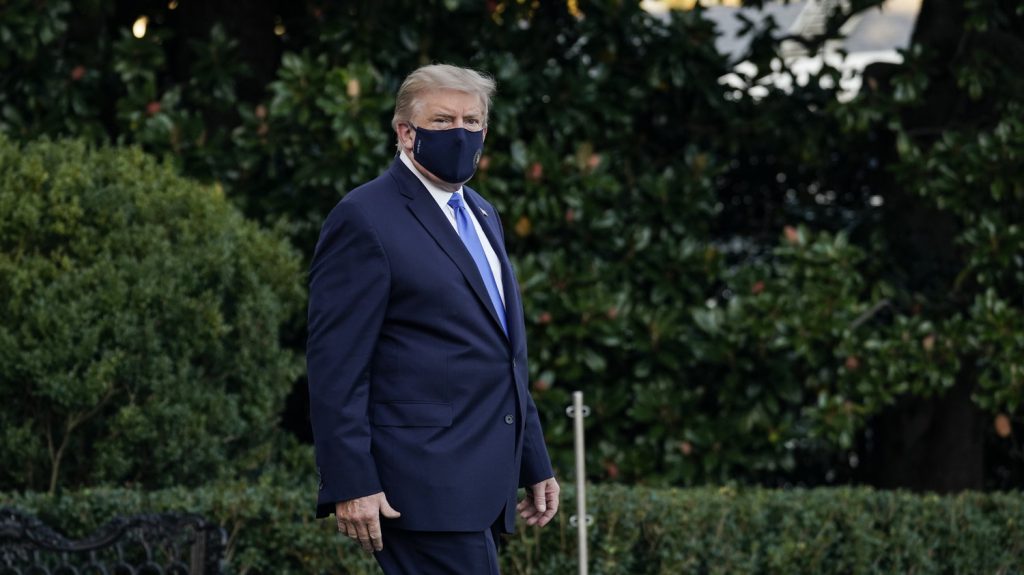 Updated at 6:38 p.m. CT President Trump tweeted a video update from Walter Reed National Military Medical Center on Saturday night. “I came here, wasn’t feeling so well. I feel much better now,” he said. “We’re working hard to get me all the way back. I have to be back because we still have to make America […] 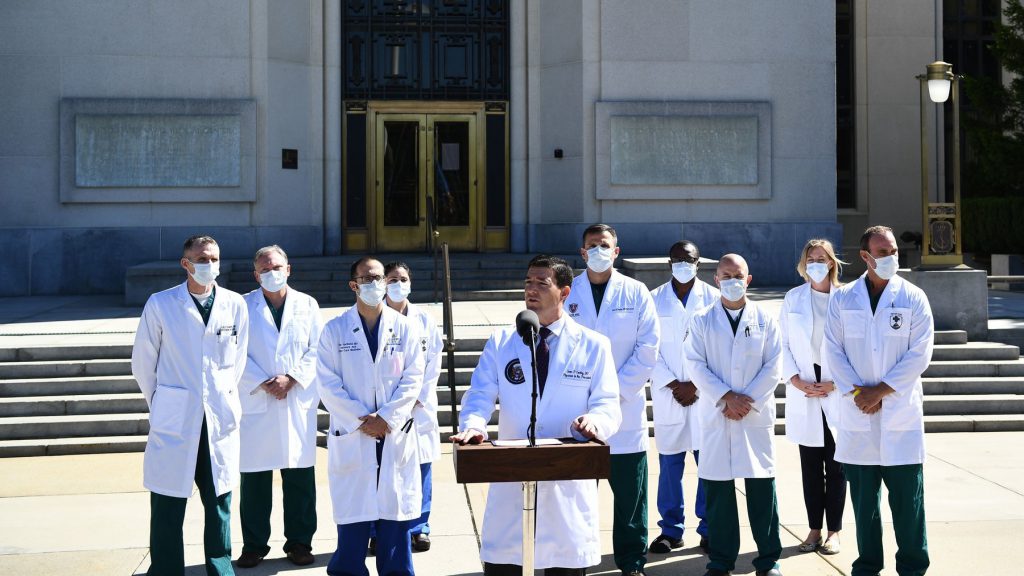 Updated at 3:39 p.m. CT Conflicting reports emerged Saturday about President Trump’s health and the timeline of when he was first tested positive for the coronavirus. Trump is “doing very well,” his physician told reporters on Saturday morning, but a source familiar with the president’s health later told White House pool reporters, that “the president’s […] 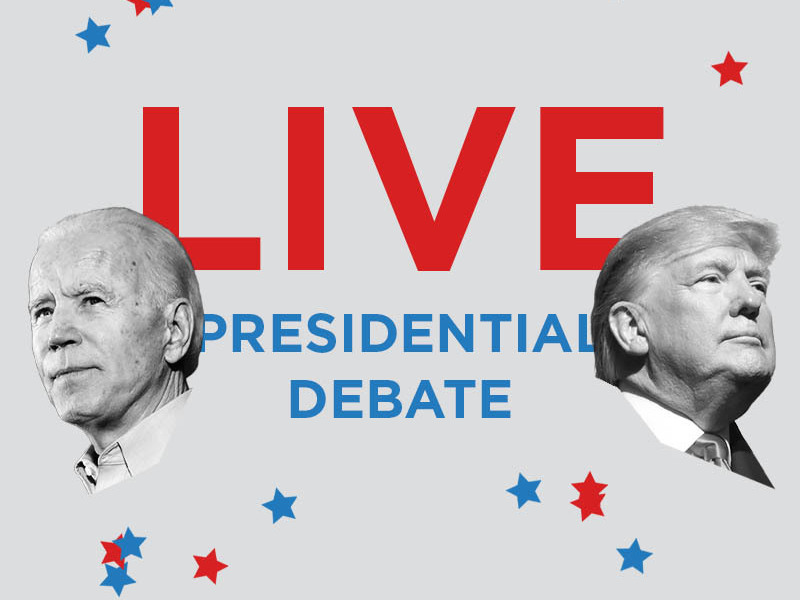 Follow live updates and fact checks beginning at 9 p.m. ET on Tuesday. President Trump and Joe Biden are expected to cover a range of topics, including the coronavirus and the economy.