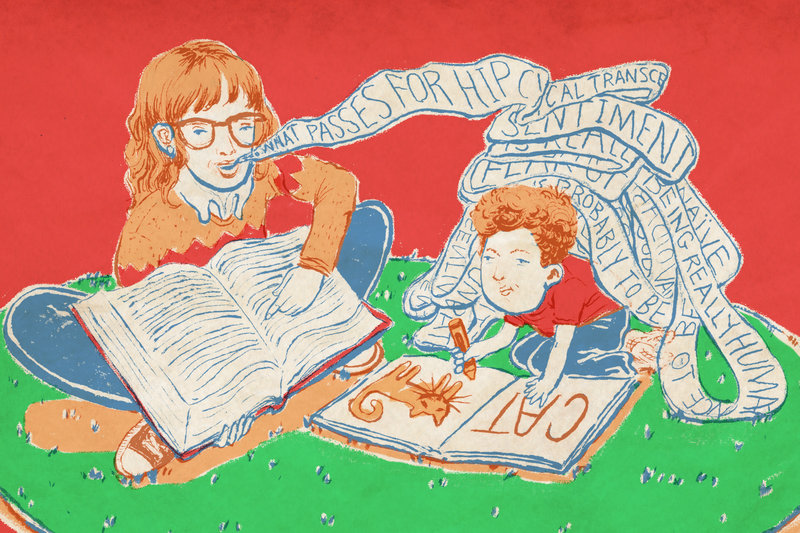 Illinois has increased enrollment and improved access to preschool programs for children across the state, according to a recent report from the National Institute for Early Education Research. The group releases an annual report detailing where states rank on quality measures for things like curriculum and class sizes. This year, Illinois ranked third in the country […]

Illinois Gov. J.B. Pritzker has formed a new commission to study the state’s early childhood education system in an effort to make Illinois “the best state in the nation” for raising young children. The 29-member panel is comprised of state legislators, the state superintendent of education, advocates, providers and school officials. Pritzker recently announced the […]