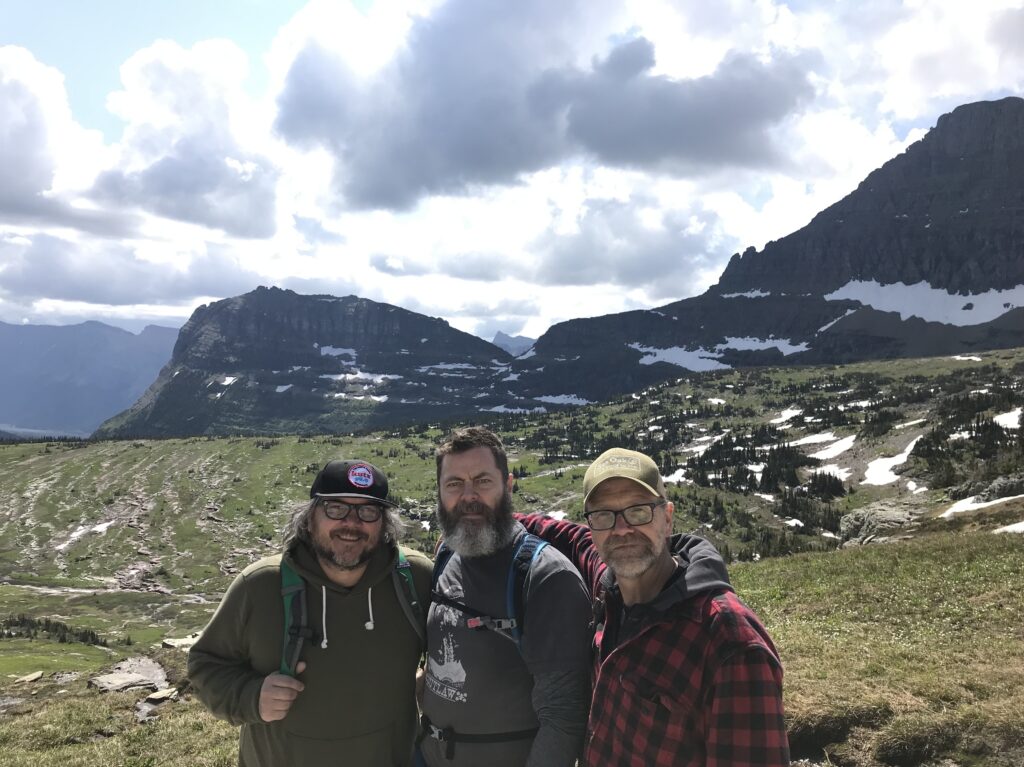 Nick Offerman is best known as Ron Swanson on Parks and Recreation, and is perhaps the most famous actor who also owns a woodshop. He’s also a comedian, musician and author. And in his new book, he’s making it known that “outdoorsman” is also on his list of hobbies. https://ondemand.npr.org/anon.npr-mp3/npr/wesat/2021/10/20211023_wesat_nick_offerman_on_why_he_finds_solace_in_the_outdoors.mp3 Though he lives in Los […] 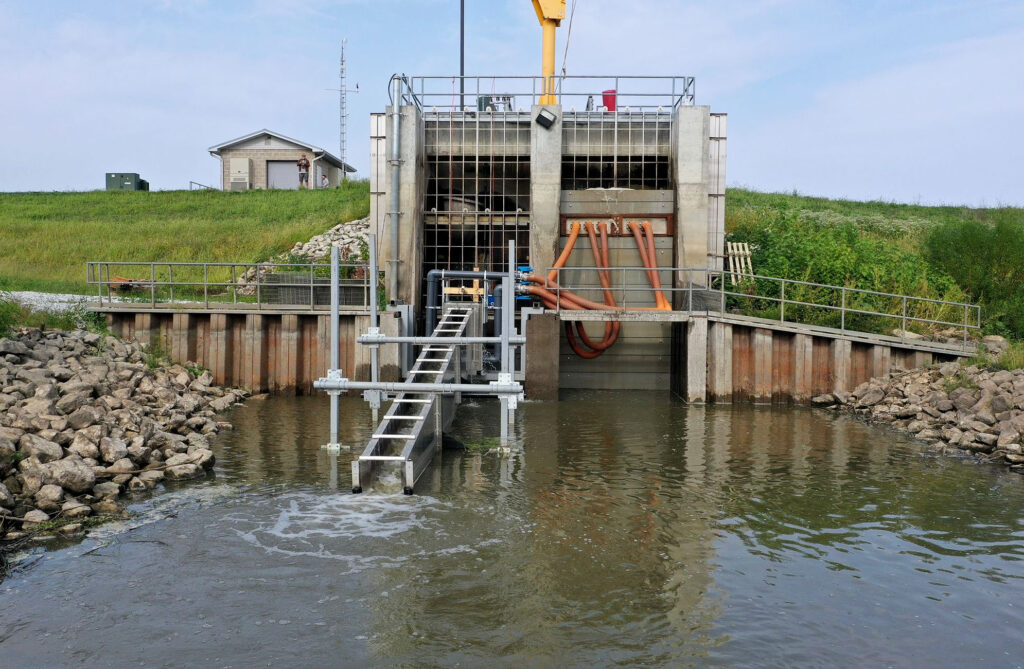 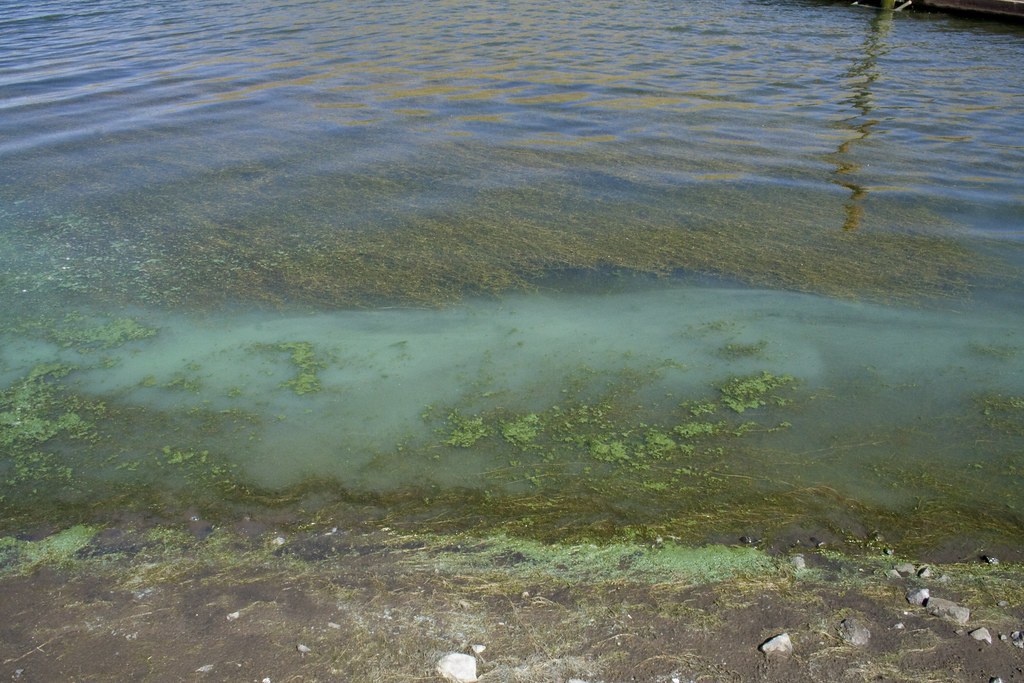 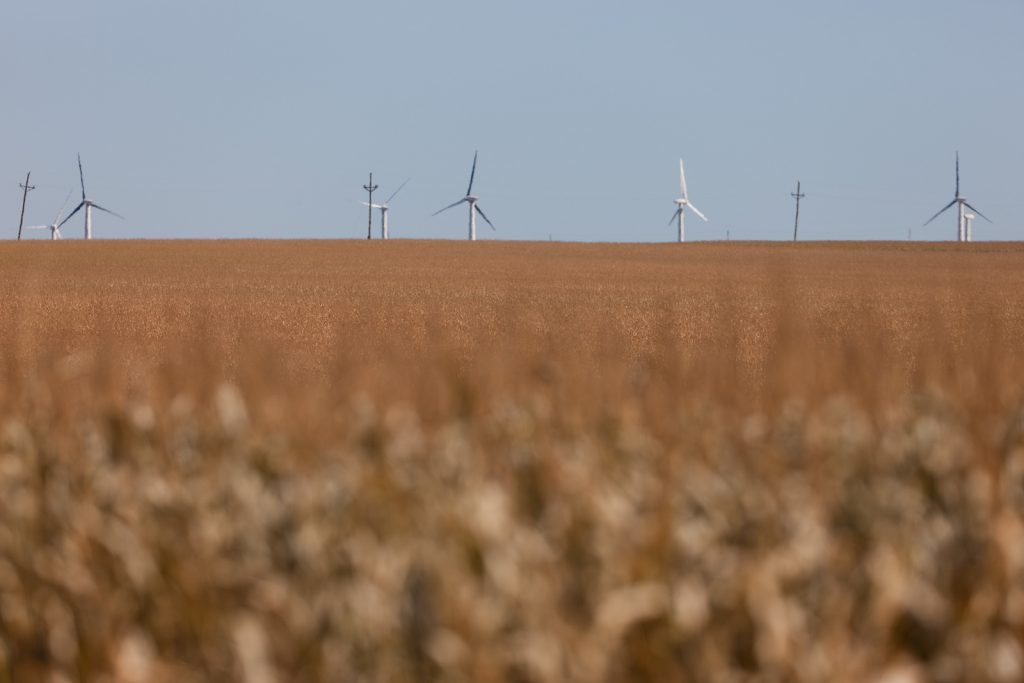 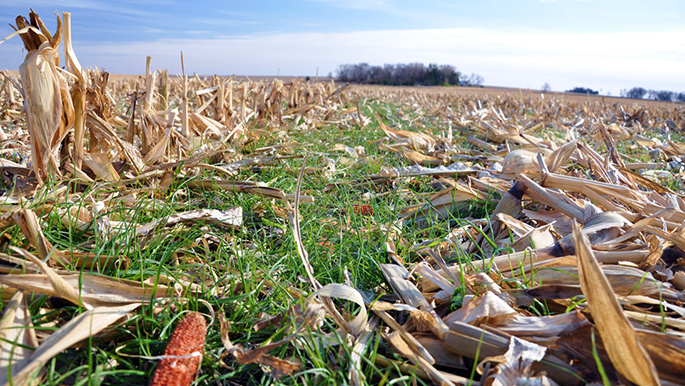 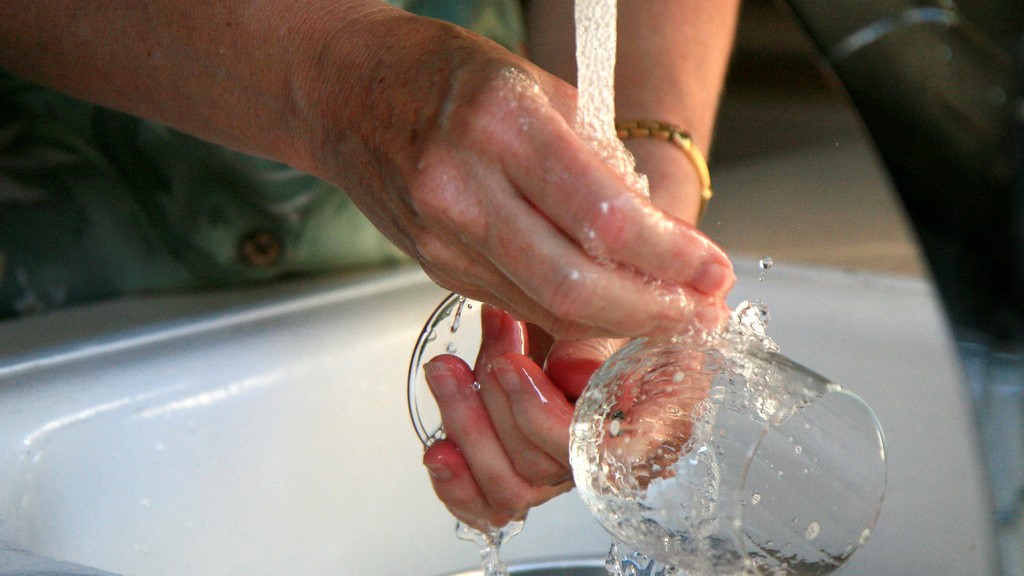 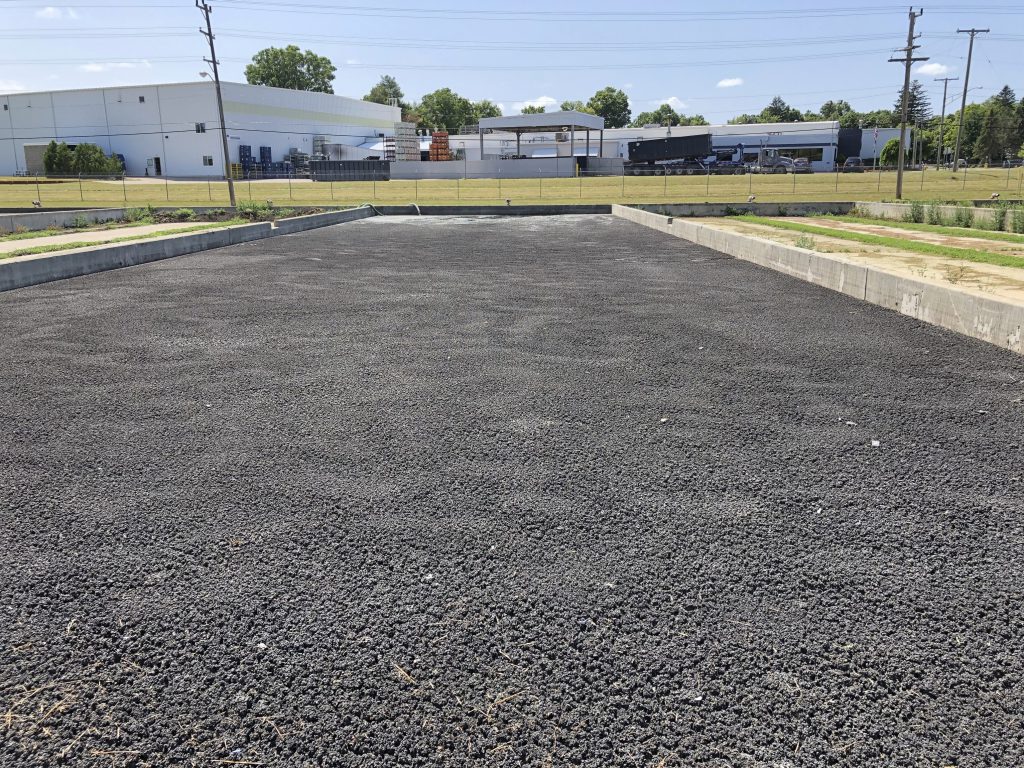