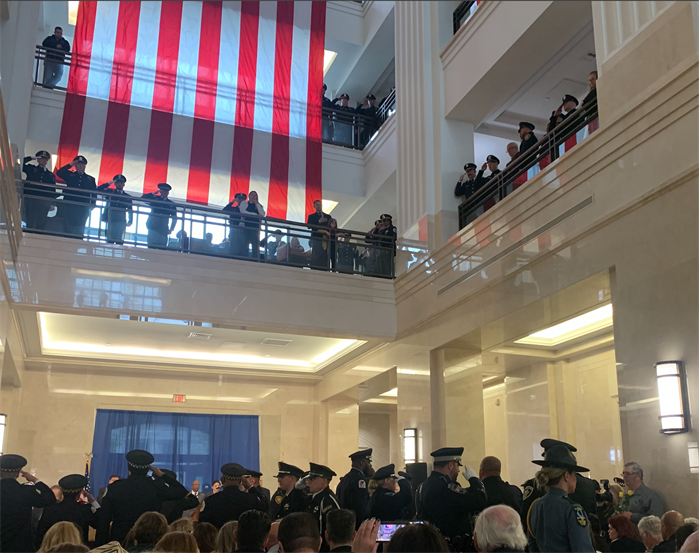 Update: Illinois woman in custody in killing of officer, wounding of 2nd 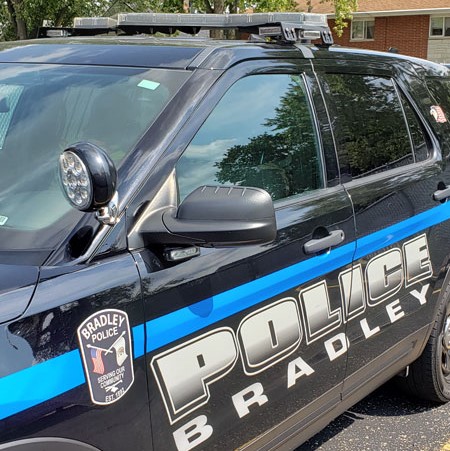 This story was updated January 1, 2022 at 3:20 p.m. BRADLEY, Ill.  — Police say a woman wanted in the fatal shooting of one police officer and the wounding of another at a northern Illinois hotel surrendered to police hours after a man also suspected in the shooting was arrested in Indiana. Illinois State Police […] 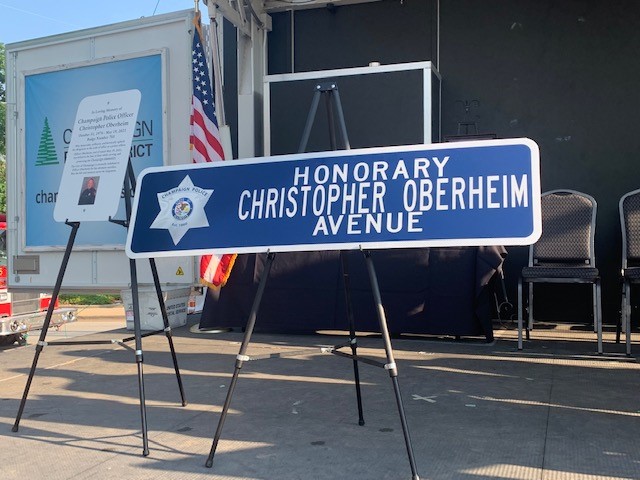 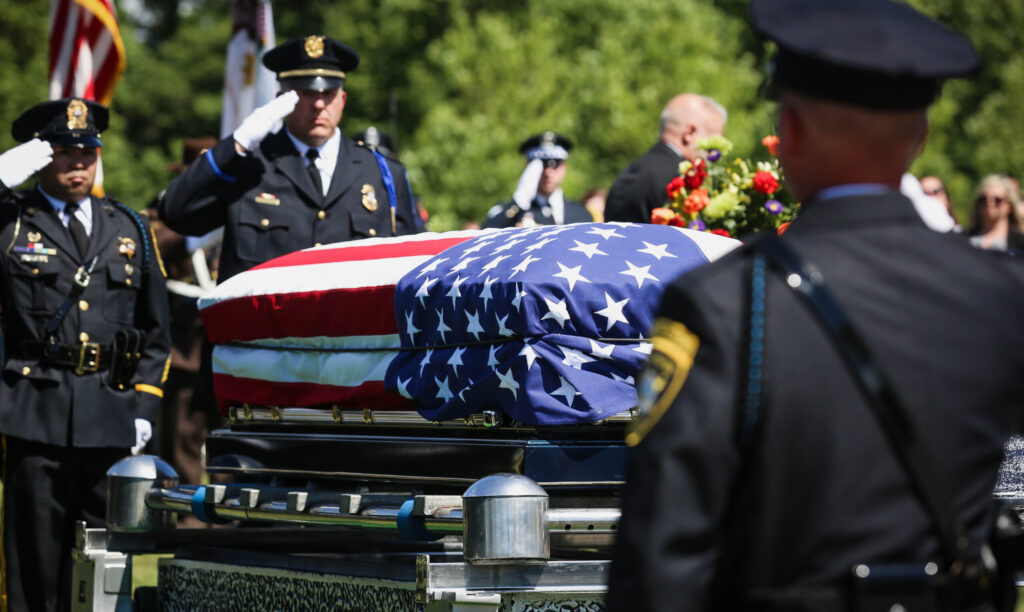 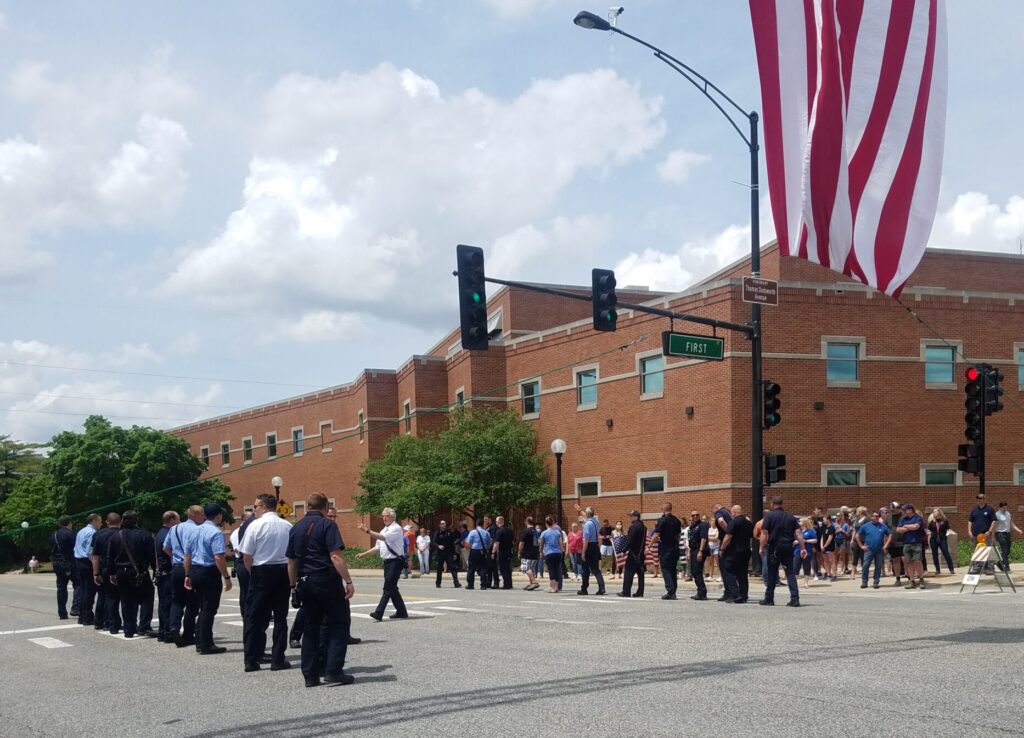