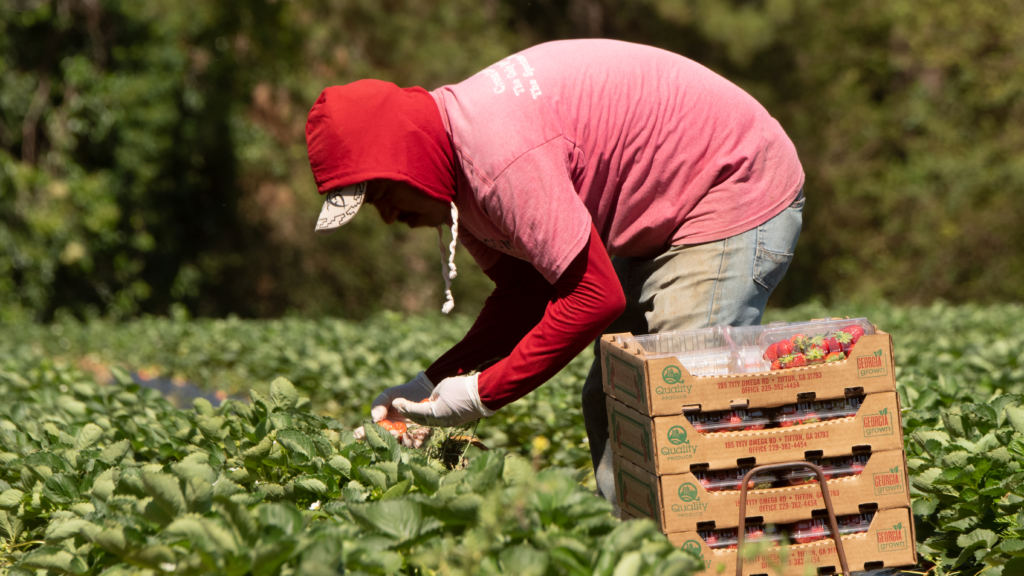 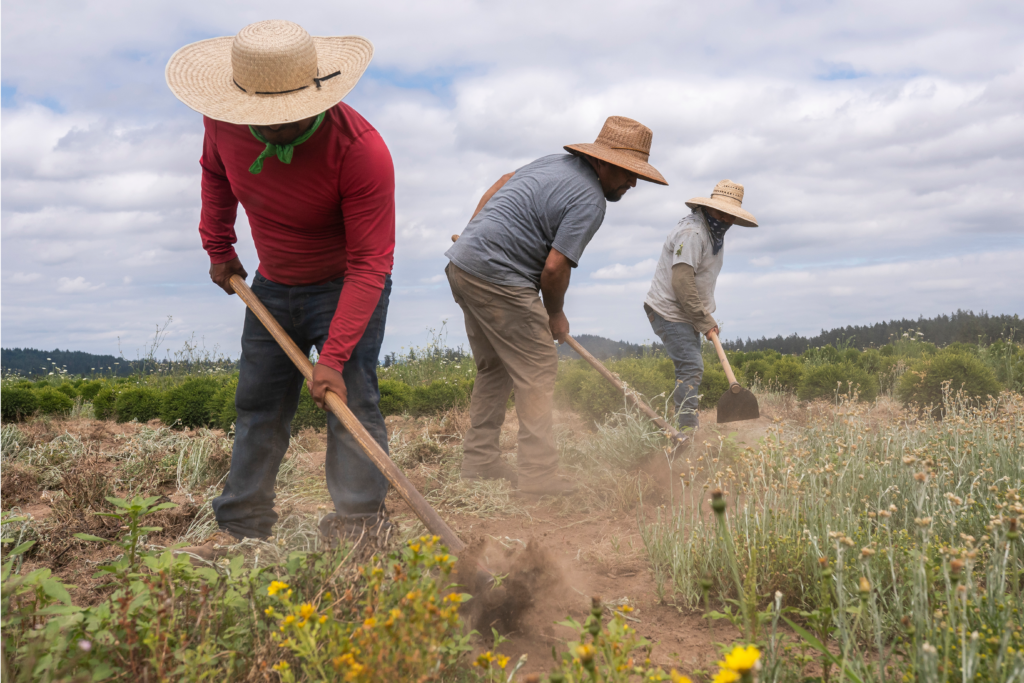 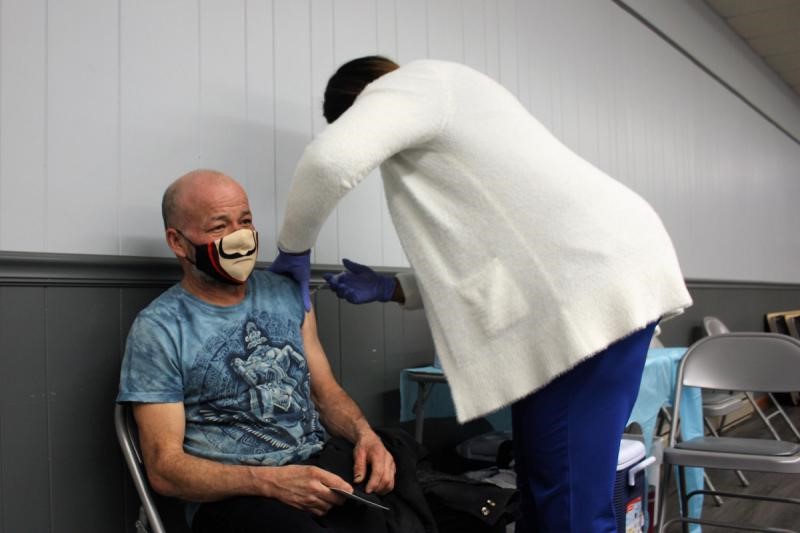 On a recent Saturday, white vans shuttled small groups of migrant farmworkers from the southern Illinois orchard where they work to St. Joseph’s…

This digital map shows locations of COVID-19 outbreaks on US farms and meat processing sites as reported in local news, state health authorities or the agriculture companies. A Purdue University professor says an estimated 9,000 agricultural workers have died of COVID-19.

It’s been a tough year for essential workers — nurses, first responders, grocery store workers. But among the hardest hit are agricultural workers, who have been working non-stop to keep food on our tables while struggling to make ends meet themselves. Organizations like the Farmworker & Landscaper Advocacy Project (FLAP) are trying to help by […]

‘Either I Risk It All Or Nothing At All’: Migrant Workers’ Need To Work Outweighs COVID-19 Concerns 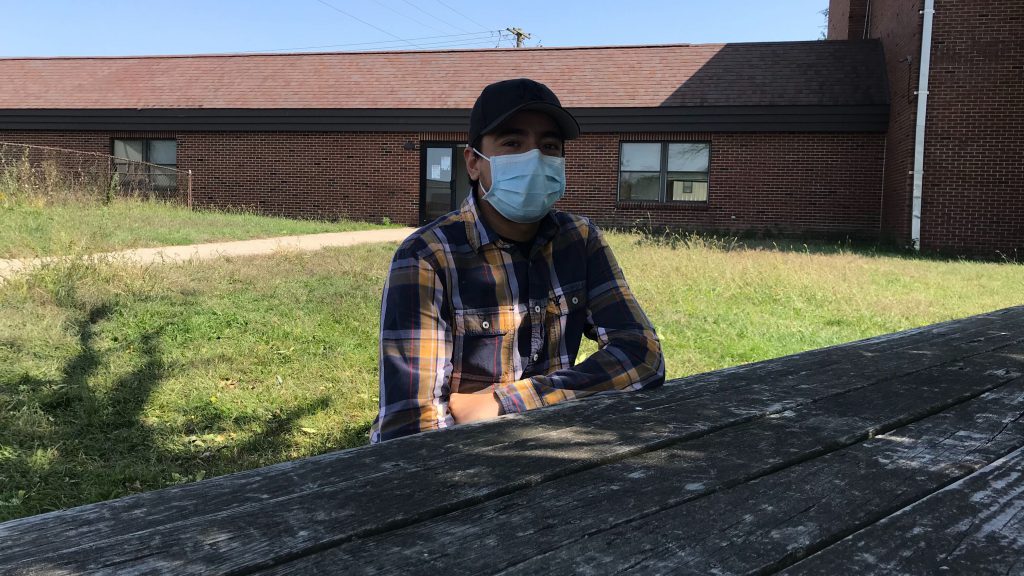 On the outskirts of Rantoul, in east-central Illinois, about 100 migrant farmworkers are living at an old hotel in a sleepy part of town. Every day at…