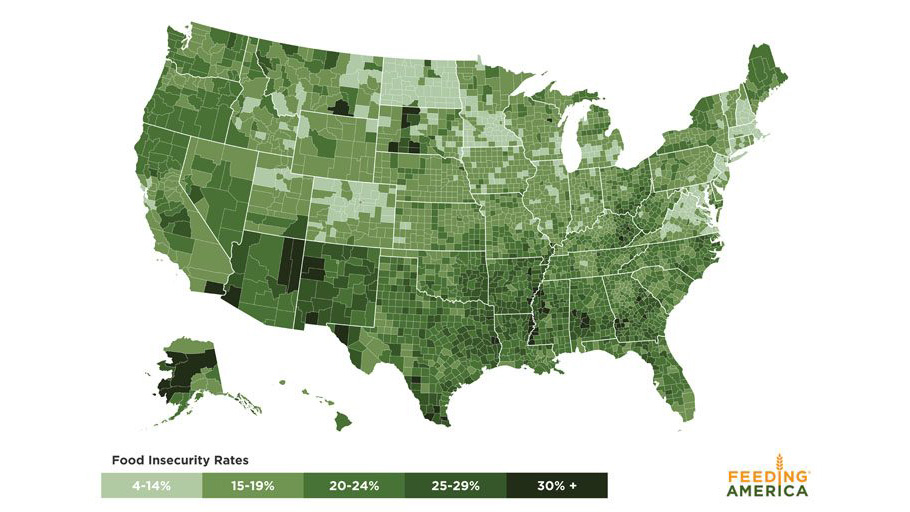 URBANA – Before the COVID-19 pandemic, rates of food insecurity were lower than they had been in more than two decades, according to hunger relief nonprofit Feeding America. Now that trend is reversing, and millions more Americans are facing hunger this year due to loss of employment and reduced access to school meals. Feeding America […] 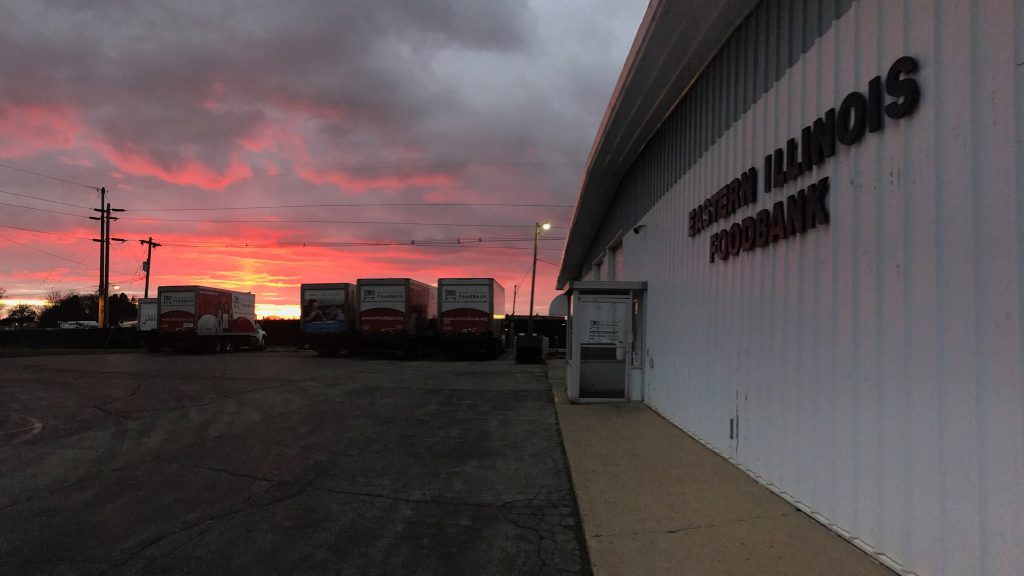 URBANA – Since March, Eastern Illinois Foodbank has distributed almost nine million pounds of food. At this point last year, that number was just over seven million pounds. And demand isn’t slowing down. “The volume of food that we’ve been putting out has definitely changed because of the pandemic,” says Molly Delaney, Vice President of Development […] 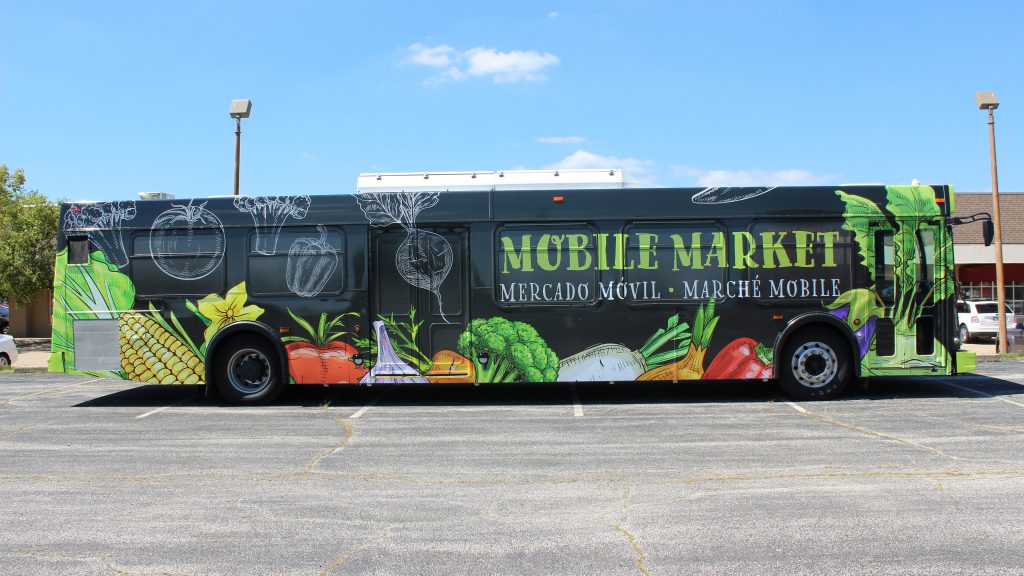 CHAMPAIGN – Nearly 16% of Champaign County residents struggle to afford food, according to a 2020 Feeding America study. A new bus on the streets of Champaign-Urbana is aiming to alleviate that. The new Mobile Market is the product of a partnership between Carle Health and the newly formed Champaign-Urbana City Farms. The pay-what-you-can food […] 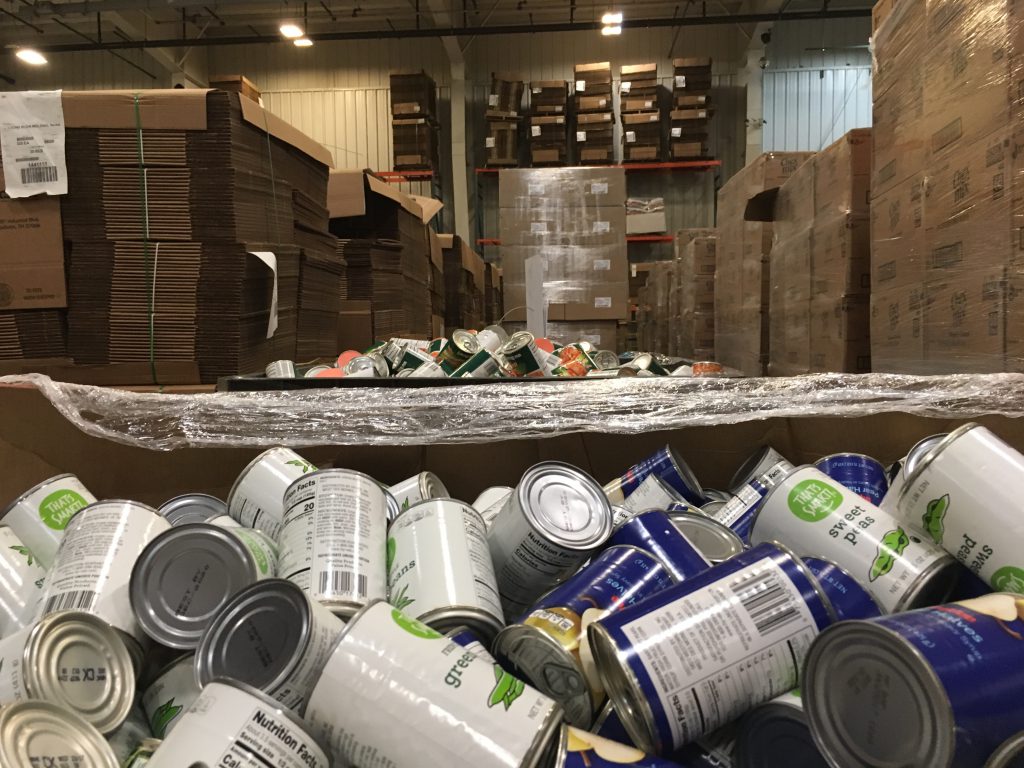 Before the pandemic, the food pantry at St. Patrick Church in Urbana, Ill. served meals to more than 100 families per week. They operated with the help…