SPRINGFIELD – A longtime confidante of House Speaker Mike Madigan (D-Chicago) was charged along with two other former Commonwealth Edison lobbyists and the CEO of ComEd’s parent company in a nine-count indictment Wednesday, alleging the four conspired on a wide-ranging bribery scheme all designed to influence Madigan. Mike McClain, who spent decades lobbying for electric […] 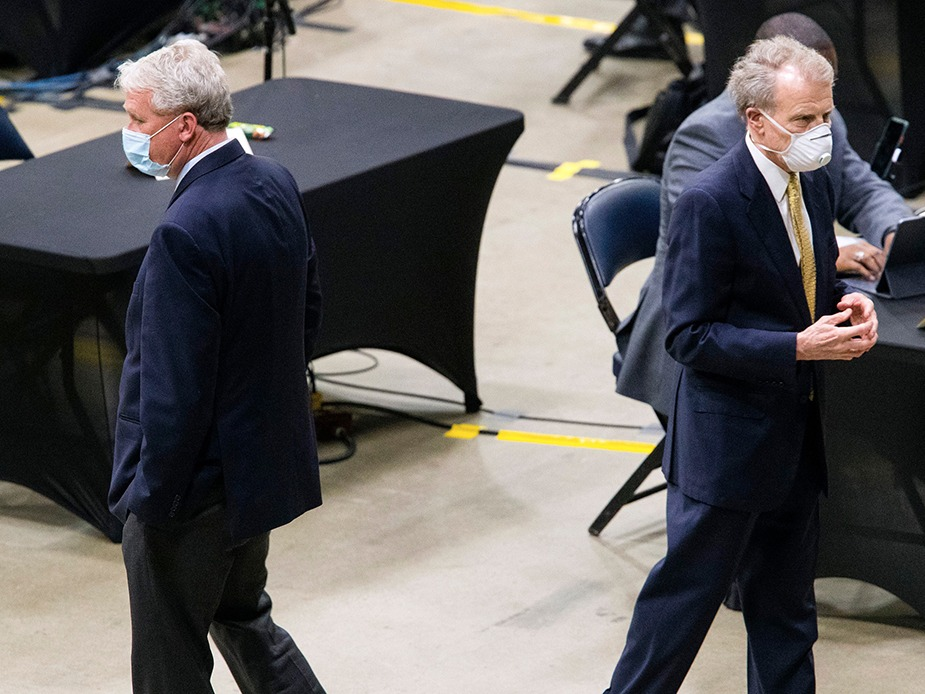