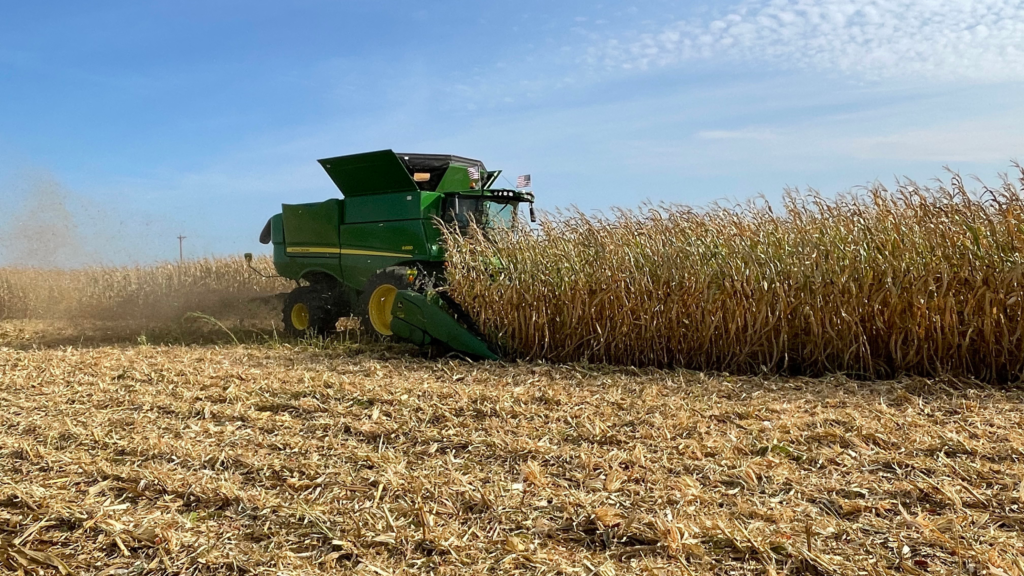 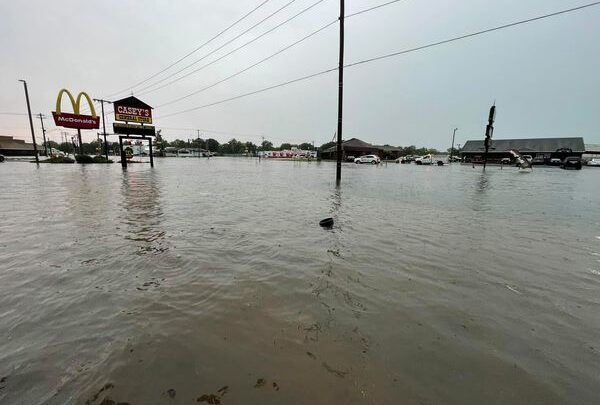 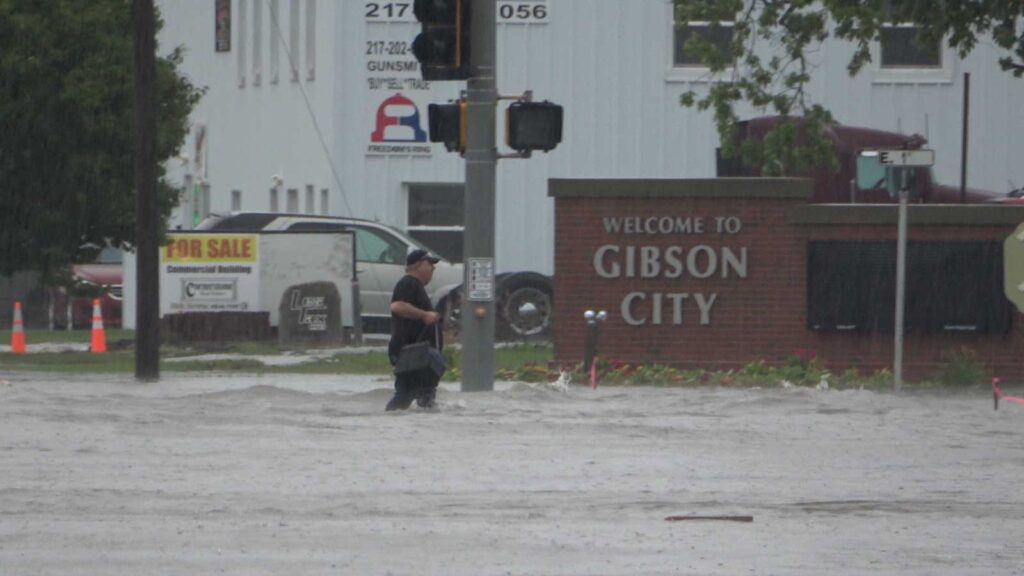 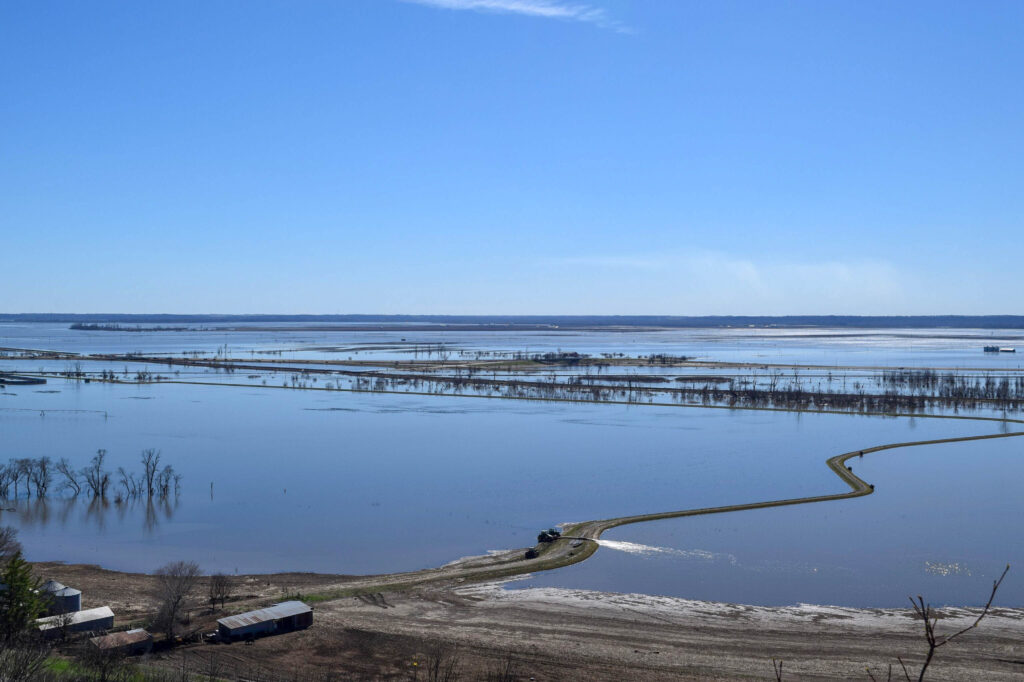 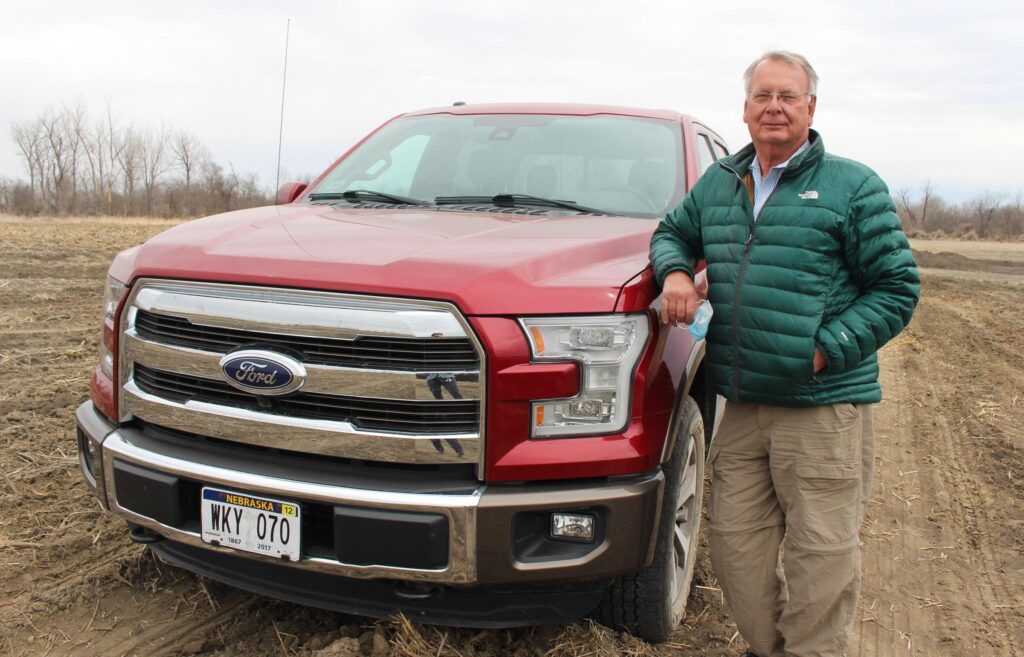 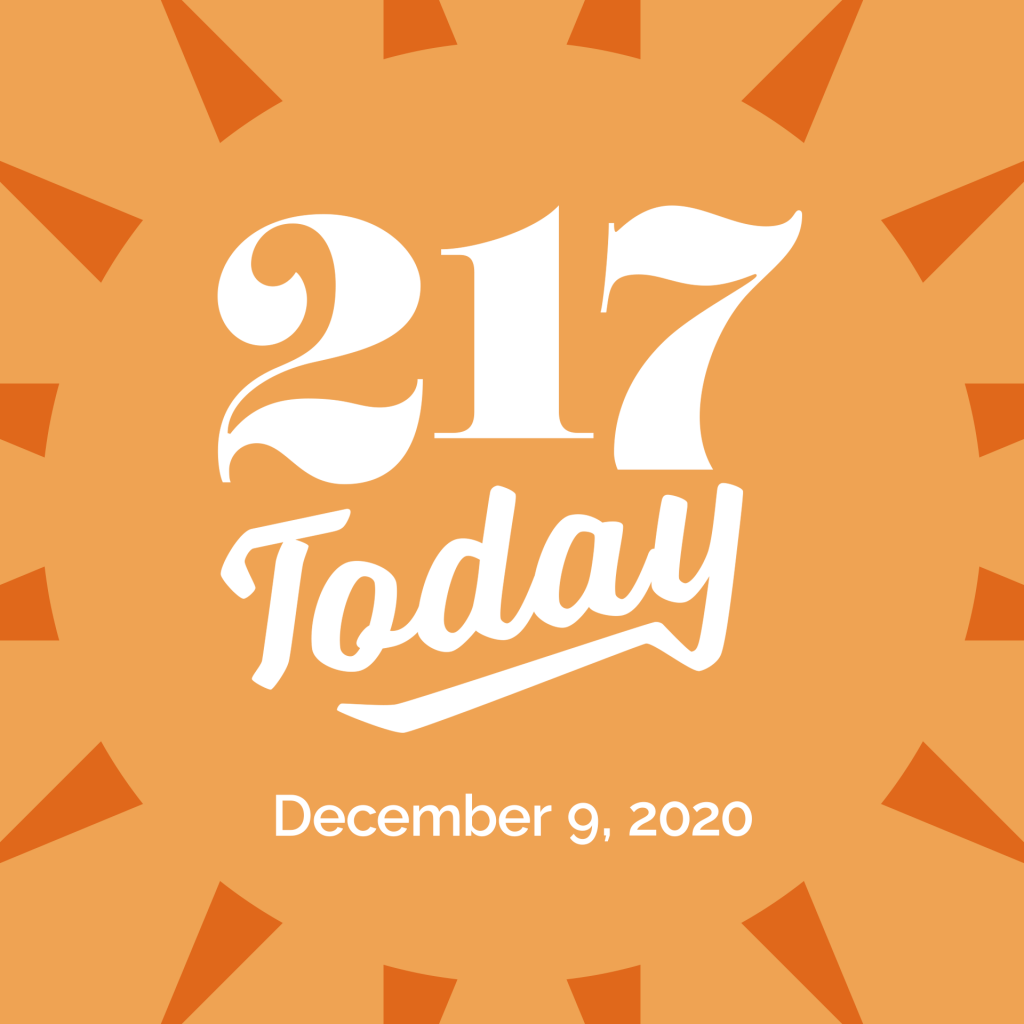 Wednesday December 9, 2020 Today’s headlines: Republican lawmakers are proposing changes to Illinois’ constitution that would allow for recall elections in Illinois — something currently reserved only for the governor. The state’s Department of Public Health reported more than 7,900 new cases of COVID-19 yesterday, which brings the statewide total case count to more than […]

How Natural Disasters Are Driving A Mental Health Crisis 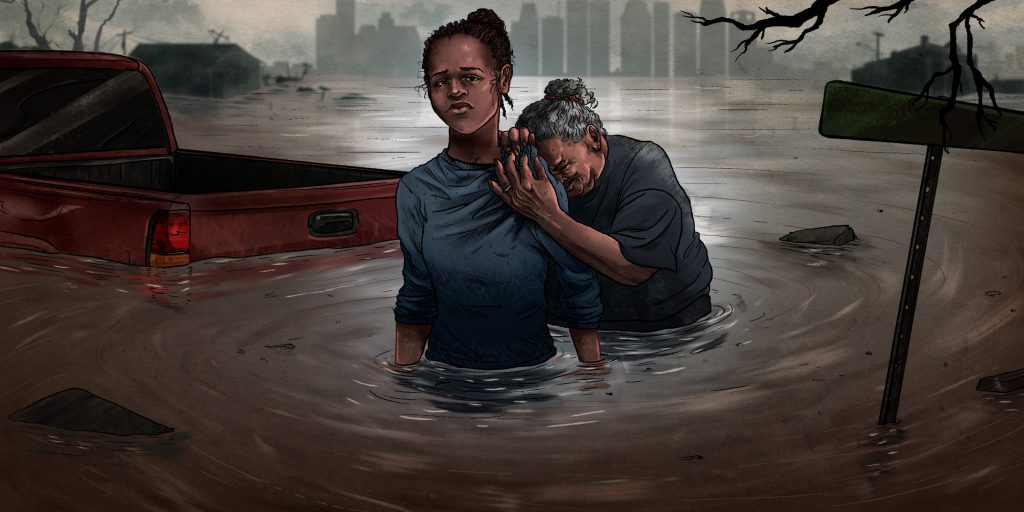 Barbara Herndon lay in the center of her bed, muscles tensed, eyes on the television. She was waiting for the storm. All morning on that day in late May… 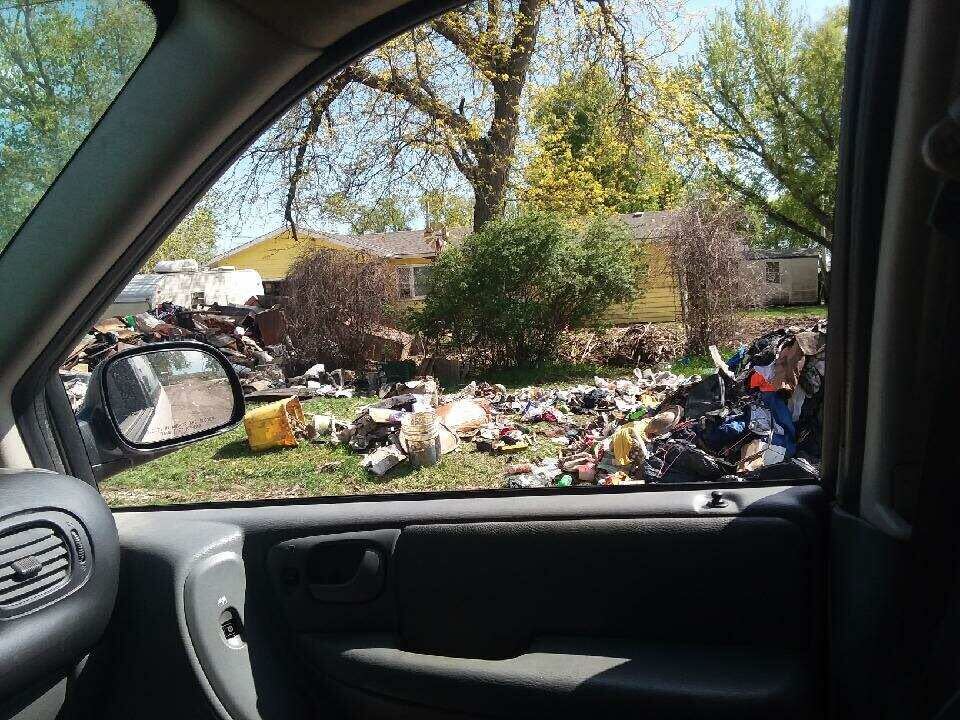 Floods, hurricanes and other natural disasters can devastate a town in just a few hours. But the impact on residents can linger for years in the form of… 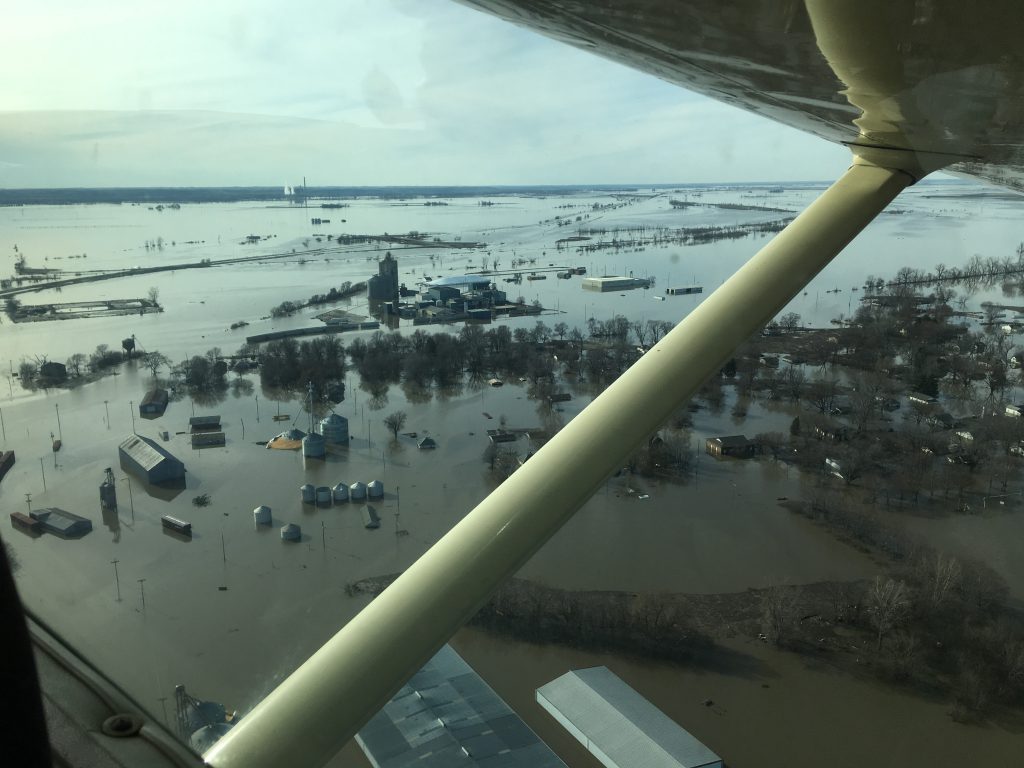 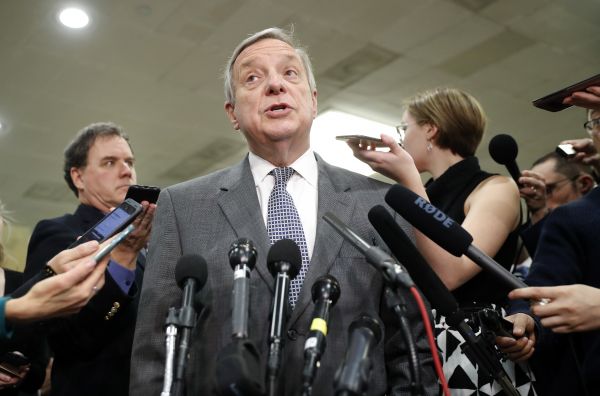