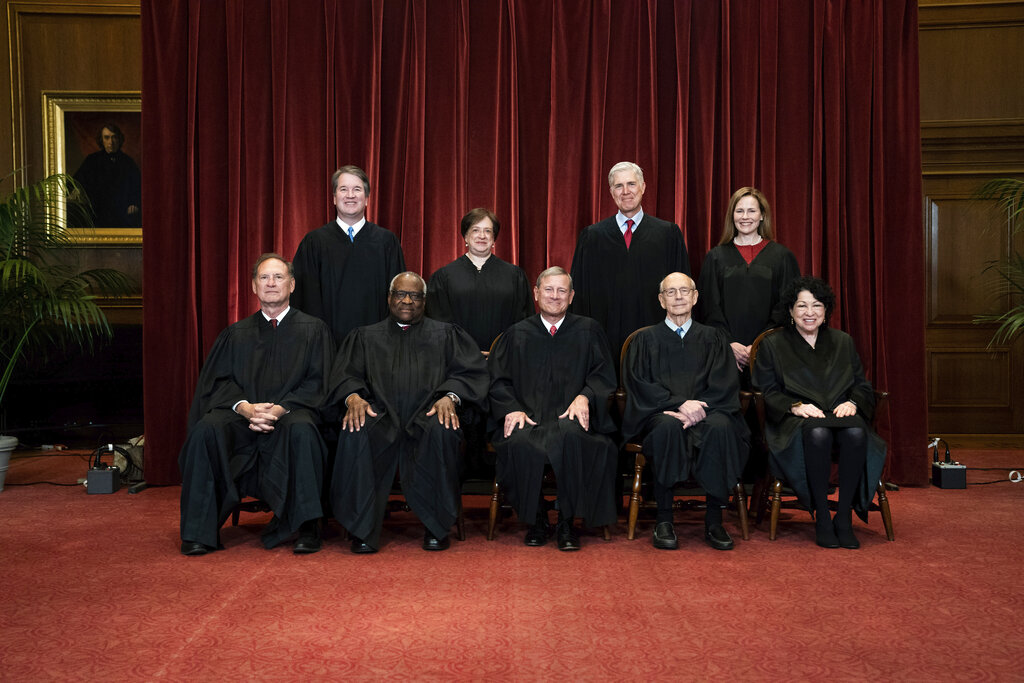 SPRINGFIELD – The Illinois Supreme Court is being asked to consider the laws of the state of California and the U.S. Constitution in ruling on one man’s eligibility to be issued a Firearm Owners Identification card by the Illinois State Police. The high court heard oral arguments Thursday morning in Springfield in Thomas Brown v. […]

SPRINGFIELD — For the second time, a county judge in southern Illinois has ruled the state’s Firearm Owner Identification Card law unconstitutional, as applied to one state resident, Vivian Brown. The ruling from Judge T. Scott Webb means the Illinois Supreme Court will, also for the second time, be in a position to decide whether […]

‘It Has To Stop’: Biden Takes Initial Action On Guns, Calls On Congress To Do More 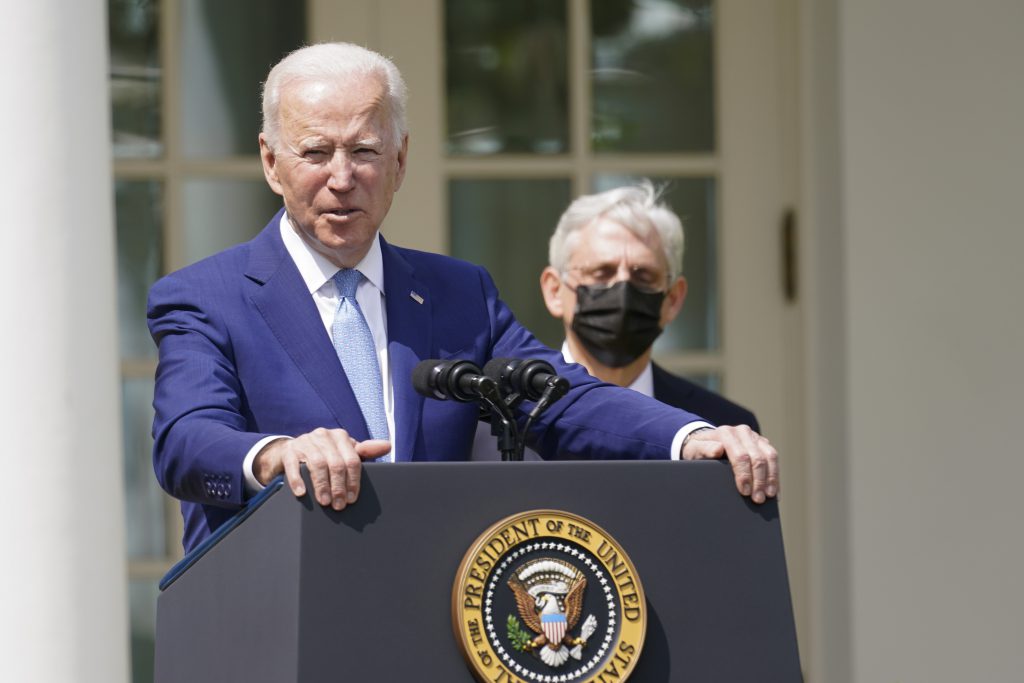 WASHINGTON – Declaring U.S. gun violence an “epidemic” and “an international embarrassment,” President Biden outlined actions to regulate certain firearms and to try to prevent gun violence after a spate of mass shootings in recent weeks and pressure from advocates. “This is an epidemic, for God’s sake, and it has to stop,” Biden said. Biden made […] 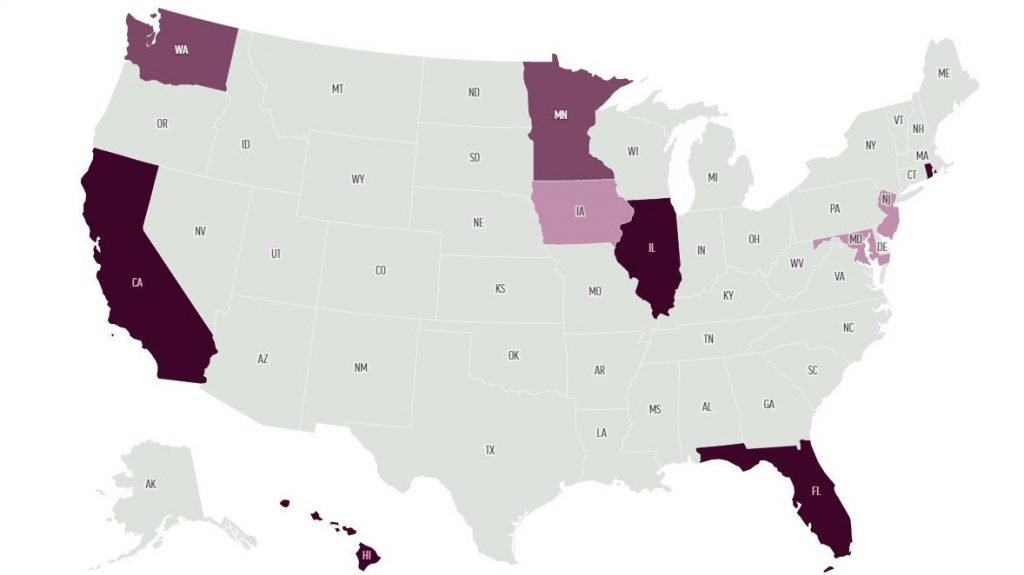 Waiting periods are required in 10 states and the District of Columbia. The vast majority of states are like Georgia, allowing buyers to walk out of a store with a firearm after a background check. Source: Giffords Law Center to Prevent Gun Violence.

SPRINGFIELD – Illinois lawmakers are considering whether to waive the concealed carry license fee for qualified veterans. The legislation, sponsored by state Rep. Mike Murphy, a Republican from Springfield, would eliminate the fee for veterans who were honorably discharged and had earned a marksmanship badge. Jason Hoffman, with the Illinois Veterans of Foreign Wars, said […] 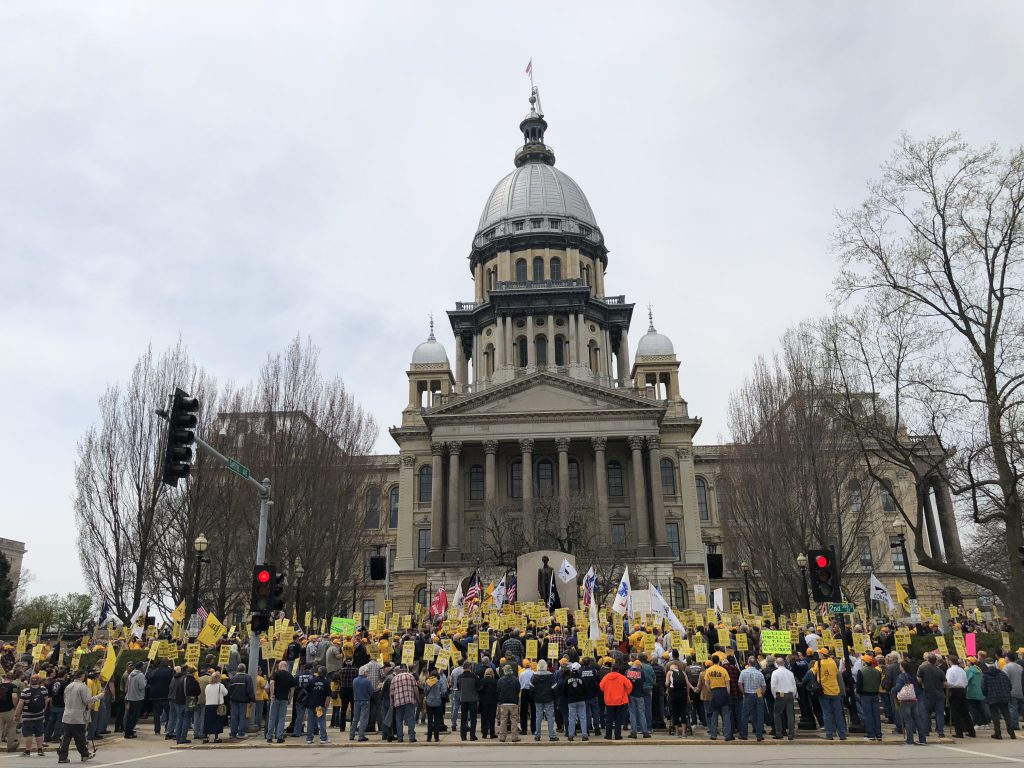 What I heard at both events: safety concerns, frustration with legislators and calls for action around gun laws. Hope for children, love for community and citizens flexing their civic muscles. In my role as Illinois Newsroom Engagement Strategist, I attended two events related to the debate over guns. At March 24th’s “March for Our Lives” […]