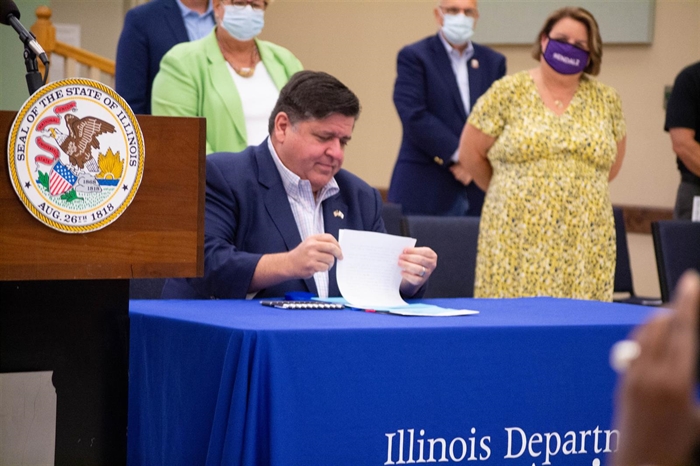 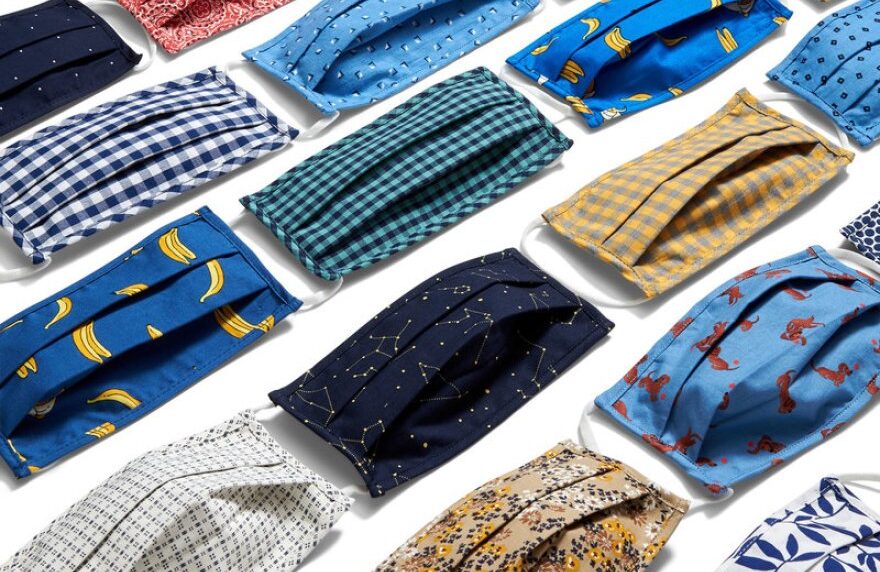 Central Illinois On Track To Reach Phase 3 Of Re-Opening Plan In A Few Weeks, Officials Say 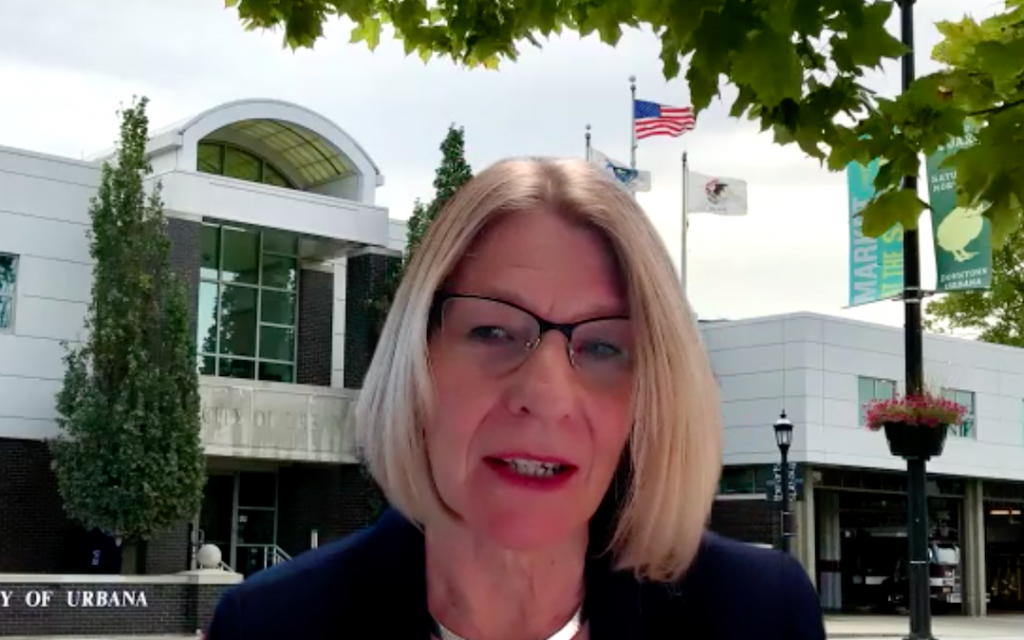 URBANA – As Illinois inches towards phased re-opening, Champaign-Urbana officials are preparing plans to re-open Champaign county as well. Urbana Mayor Diane Marlin says the city is reaching out to some 120 local businesses to get a sense of what they’ll need to transition to opening. “Each business is a story in itself, and each […]

U Of I Student Isolated After Bacterial Meningitis Diagnosis

URBANA – The University of Illinois Urbana-Champaign reported Friday that a student is being treated for bacterial meningitis, but there is a low risk of the illness spreading in the general population. That’s because the student lived in off-campus housing and has been isolated in a hospital during treatment.  In a notice to the community, […] 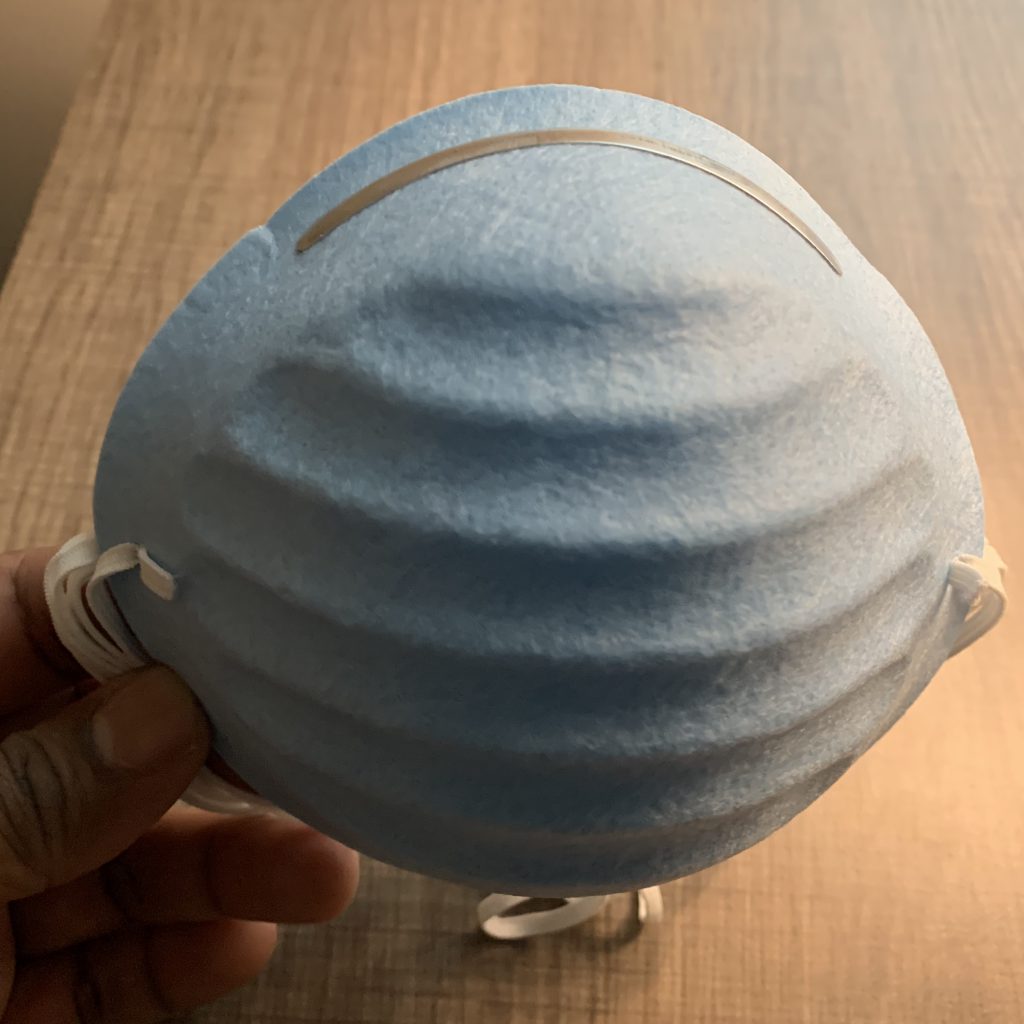 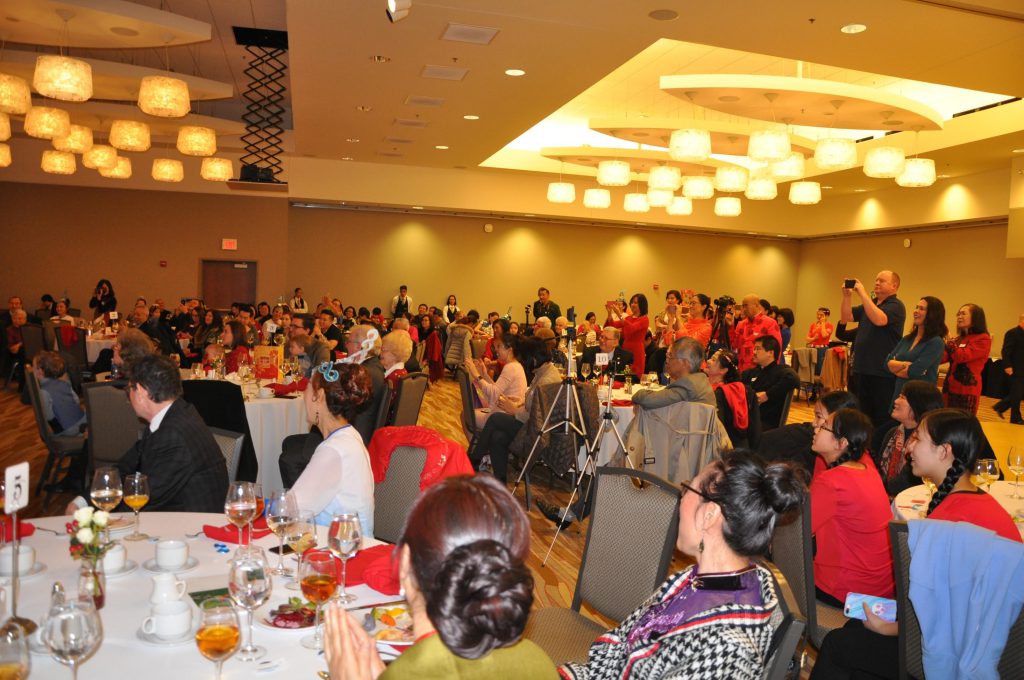 CHAMPAIGN – Concerns about the spreading coronavirus and a desire to express solidarity with people in the Chinese city of Wuhan have led to the cancellation of one of the largest Lunar New Year celebrations in the midwest. Yaguang Lian is the president of the Chinese American Association of Central Illinois.  His group has cancelled […]

For Chronic Pain, A Change In Habits Can Beat Opioids For Relief 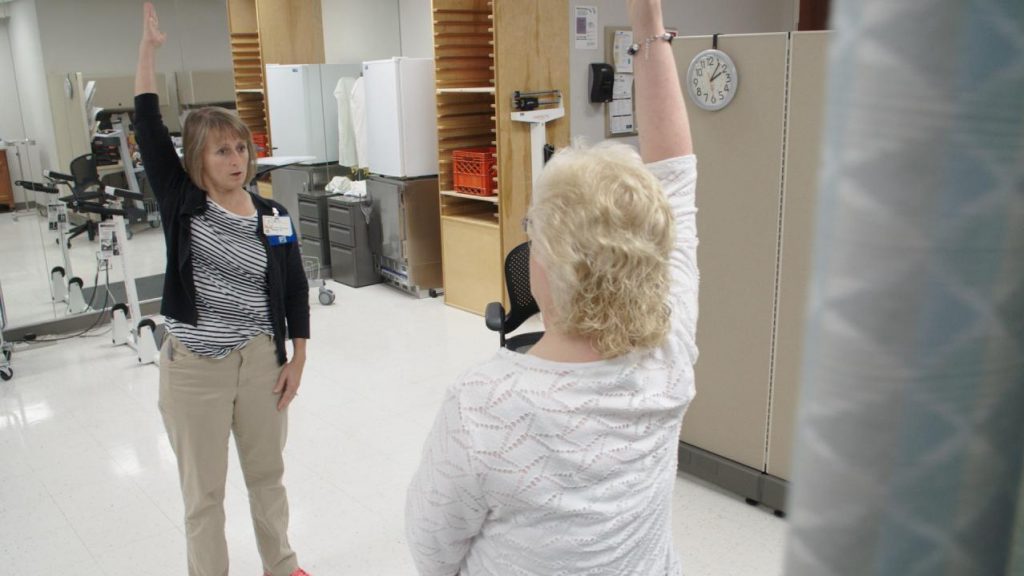 There’s a growing consensus among pain specialists that lifestyle changes can be more effective than drugs in managing chronic pain. But the alternative approach requires patient commitment.