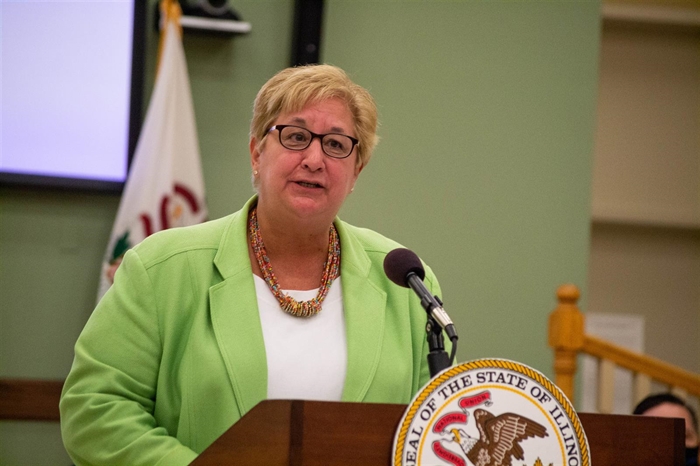 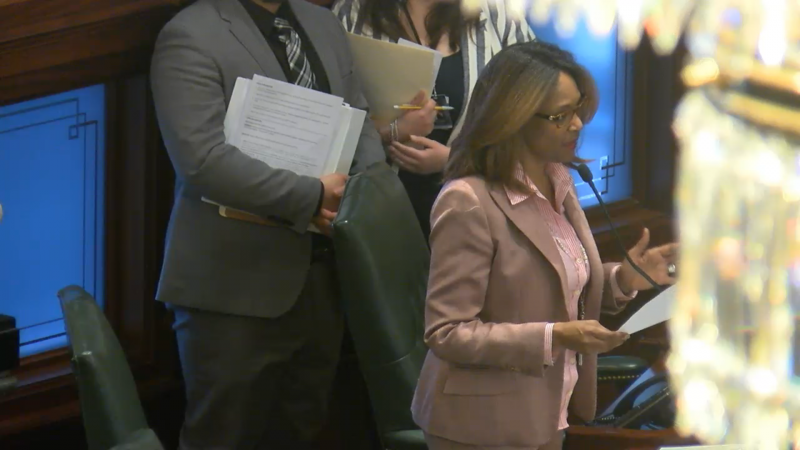 Americans are divided on lots of issues. But a new national survey finds that people across the political spectrum agree on at least one thing: Our health care system needs fixing. The “Hidden Common Ground” survey from Public Agenda, USA Today and Ipsos found that 92% of Americans say changes are needed.