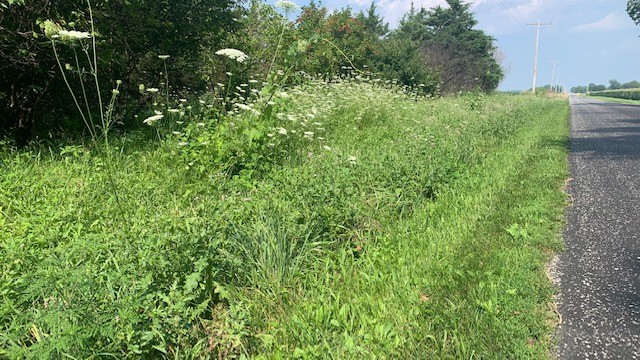 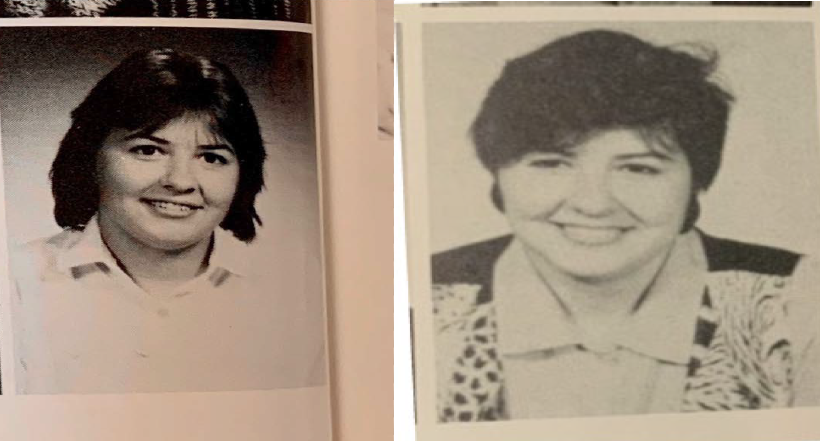 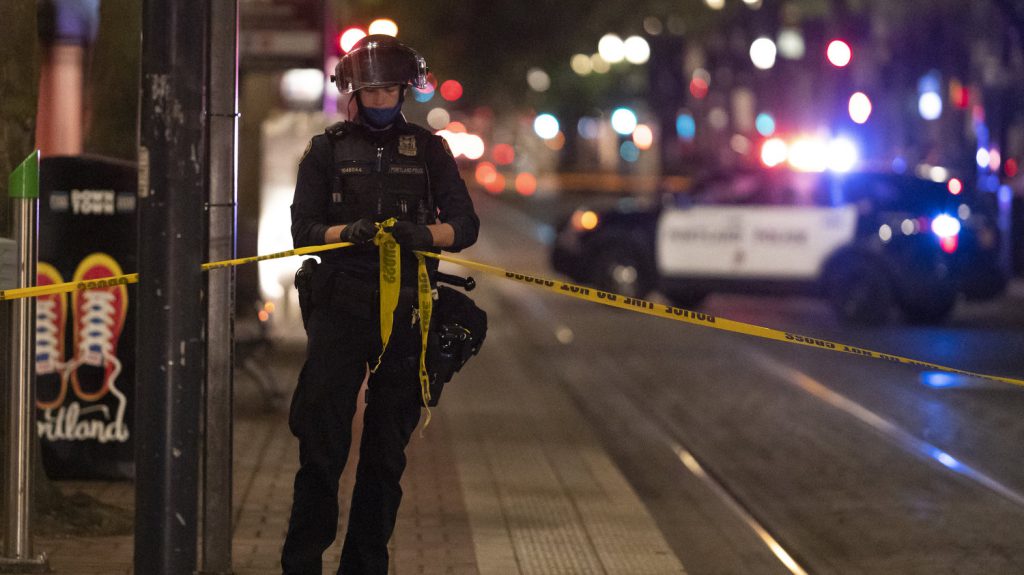 PORTLAND, OREGON – A man was fatally shot during a night of confrontations between Trump supporters and counterprotesters in Portland, Ore., on Saturday, the latest high-profile incident in a city that has seen nightly demonstrations for three consecutive months. On Sunday, city leaders denounced the violence while President Trump criticized their ability to contain it. […]