SPRINGFIELD – The Illinois General Assembly this spring approved a proposal to allow sex workers’ criminal charges expunged from their records for convictions dating back to when prostitution was classified as a felony in Illinois. Back in 2013, Illinois reduced a prostitution conviction down to a Class A misdemeanor. Despite no longer being considered a felony offense, a […] 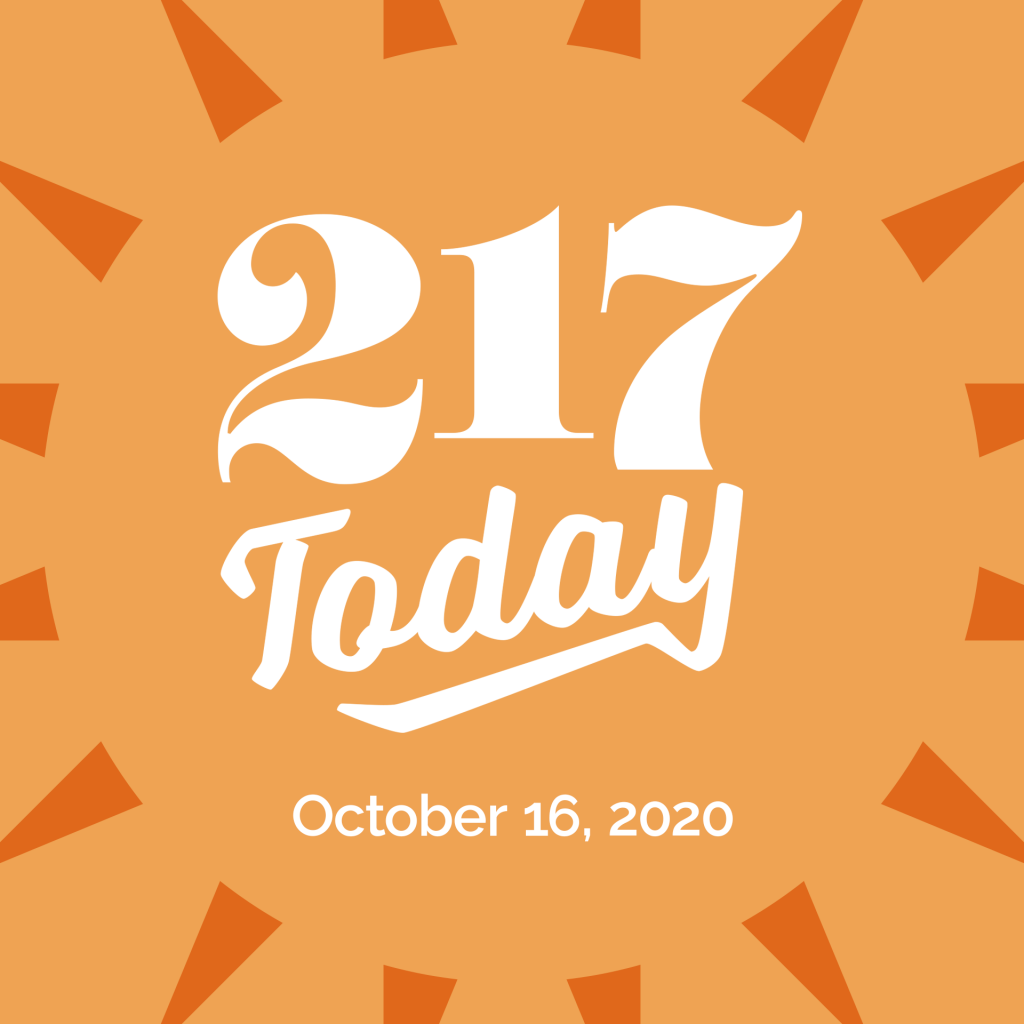