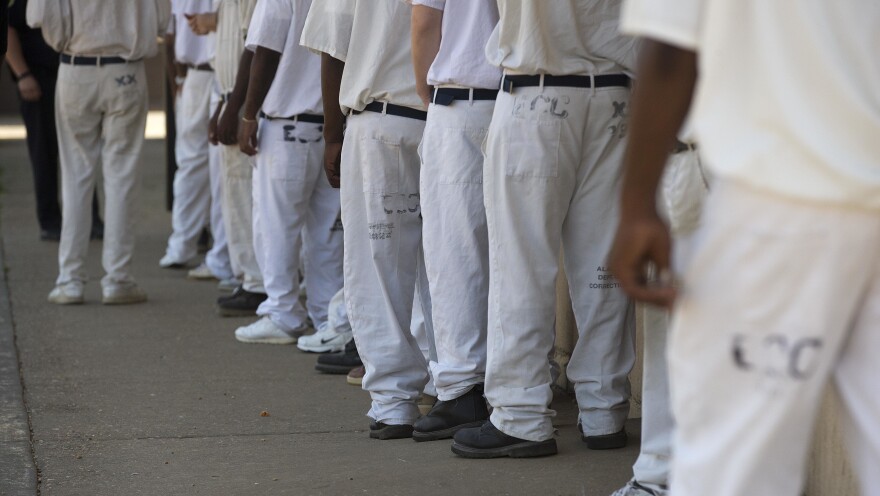 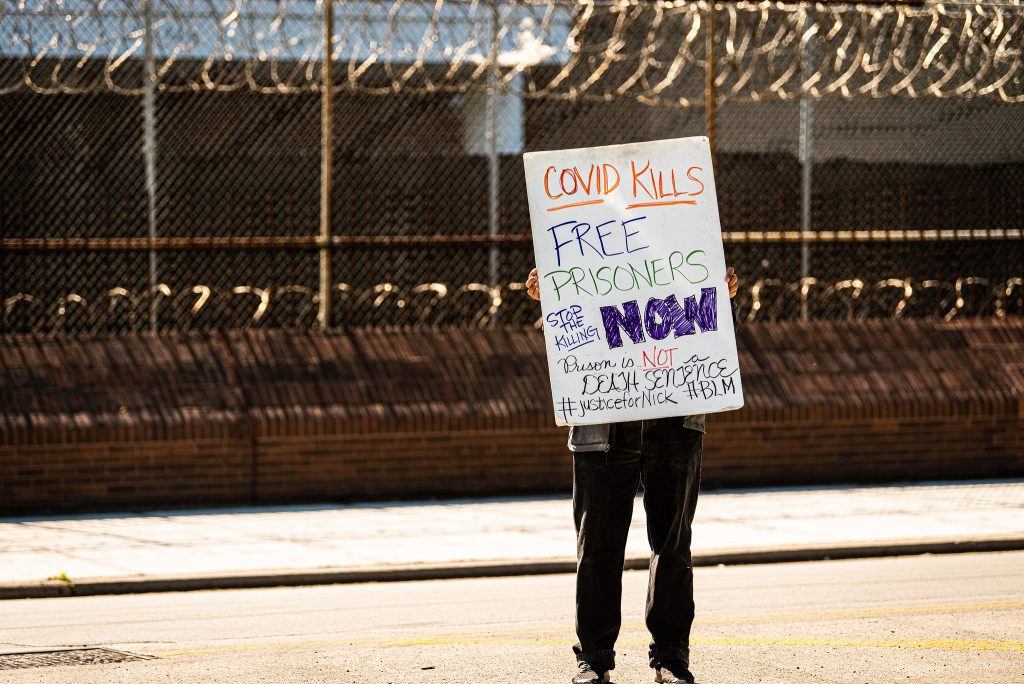 CHAMPAIGN – Nearly 350 incarcerated people in the custody of the Illinois Department of Corrections have tested positive for COVID-19, and more than 200 staff members have also contracted the virus. At least 13 inmates have died from COVID-19. But as of June 23, IDOC had conducted only 958 COVID-19 tests on its prison population, […]

Lawsuit: Illinois Prisons Are Failing To Protect Inmates From COVID-19

Editor’s note: This story was updated at 7:54 p.m. on May 26 to include comments from the Illinois Department of Corrections.  An amended lawsuit filed against Rob Jeffreys, director of the Illinois Department of Corrections, and Gov. J.B. Pritzker last week claims that the state’s prison system has failed to protect medically vulnerable prisoners from […] 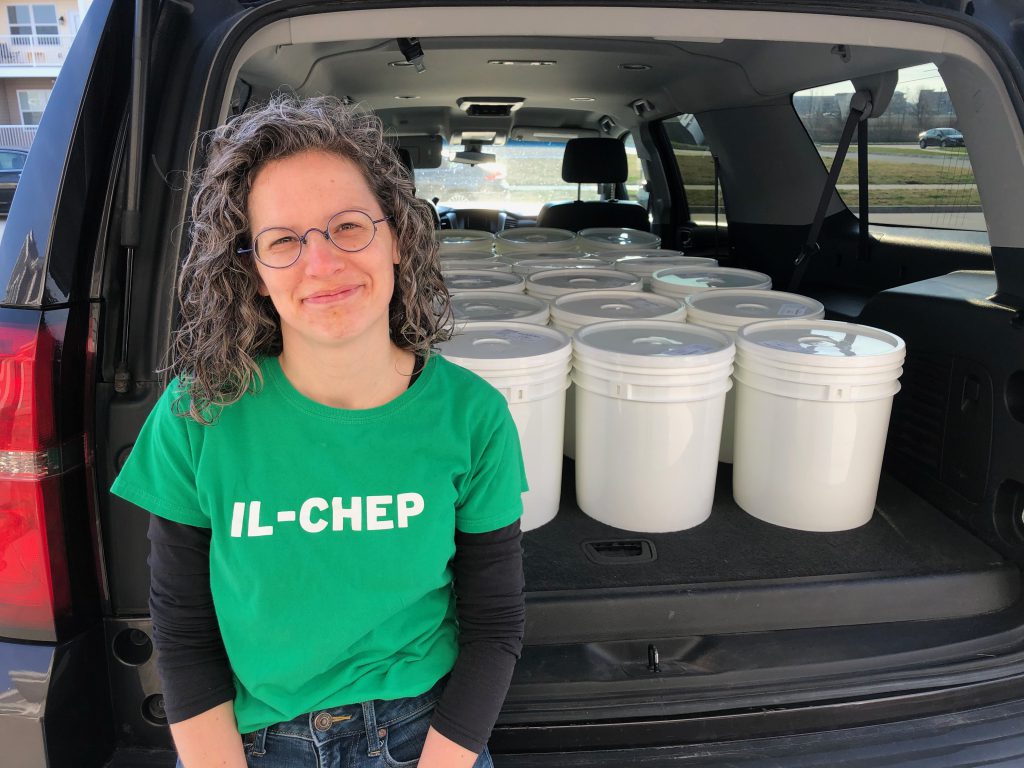 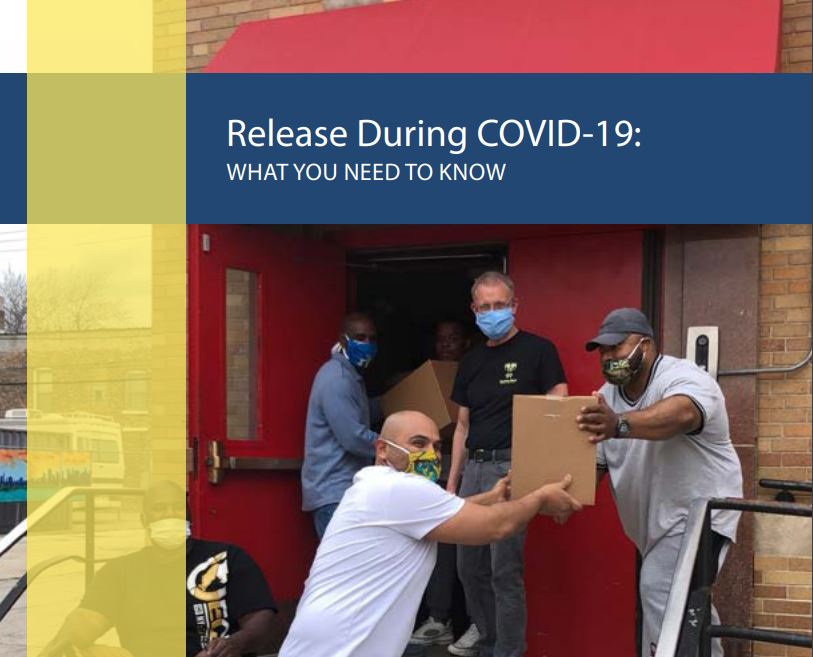 ‘A Lot Of These Older Guys Are Gonna Die’: COVID-19 Hits Illinois Prisons

Gov. J.B. Pritzker announced this week that Illinois prisons would be closed to new inmates in response to growing concern about the COVID-19 pandemic spreading within Illinois’ correctional facilities. As of Sunday, at least eight incarcerated men at Stateville Correctional Center have tested positive for the virus, along with multiple staff members at the prison. […] 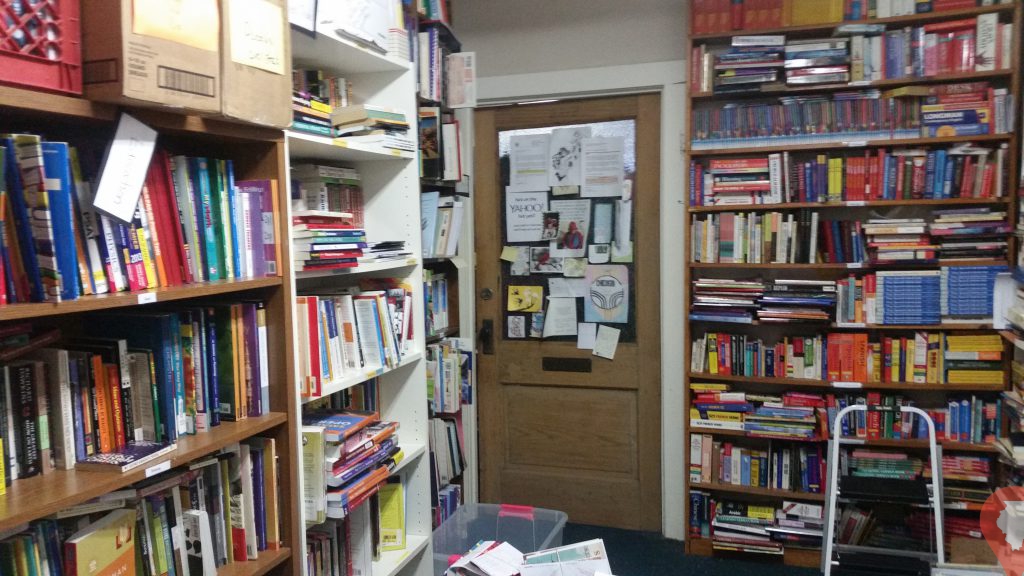 Every Sunday, a group of women meets in the basement of a church in Chicago’s Ravenswood neighborhood to sort and package boxes of books. The boxes are sent to women