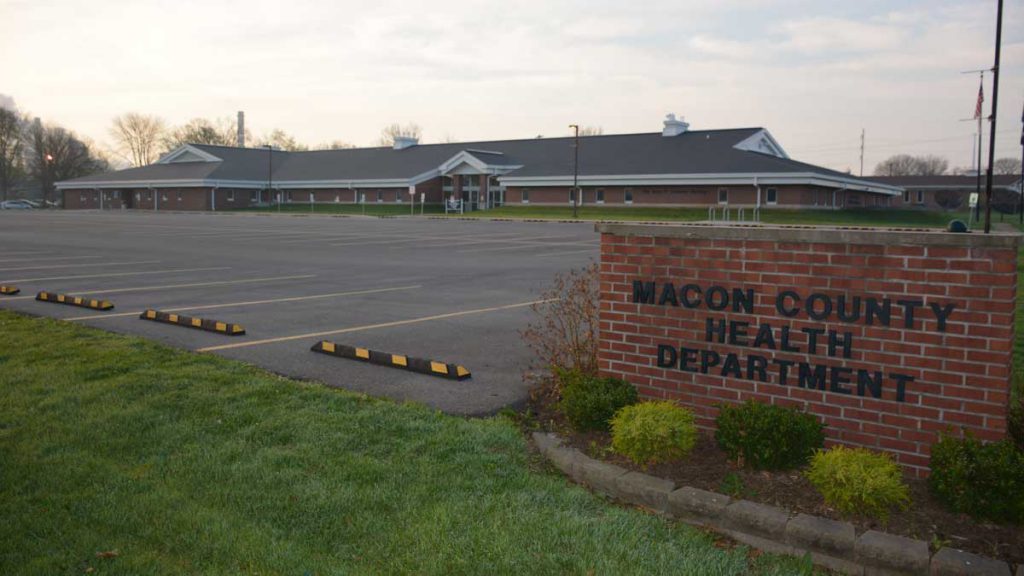 DECATUR – Half all Illinois counties are now considered at a warning level for the coronavirus, according to the state’s public health department. Macon County, in central Illinois, is among them. In the county of just over 100,000 people, 52 residents have died from the virus, and there are now more than a thousand active […] 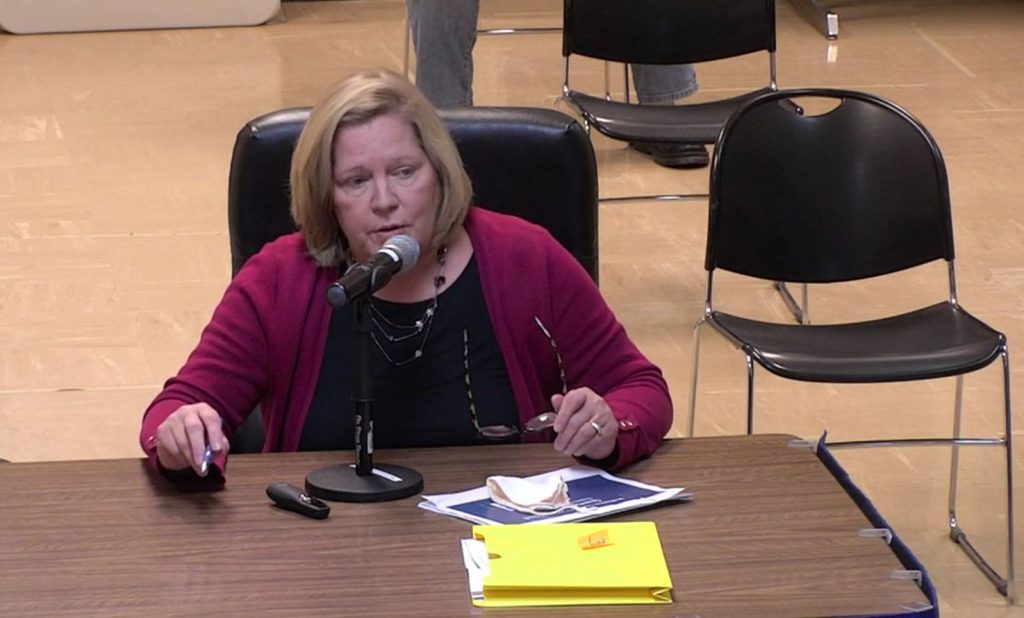 ‘A High Degree Of Suffering In Silence’: Opioid Overdoses On The Rise In Illinois 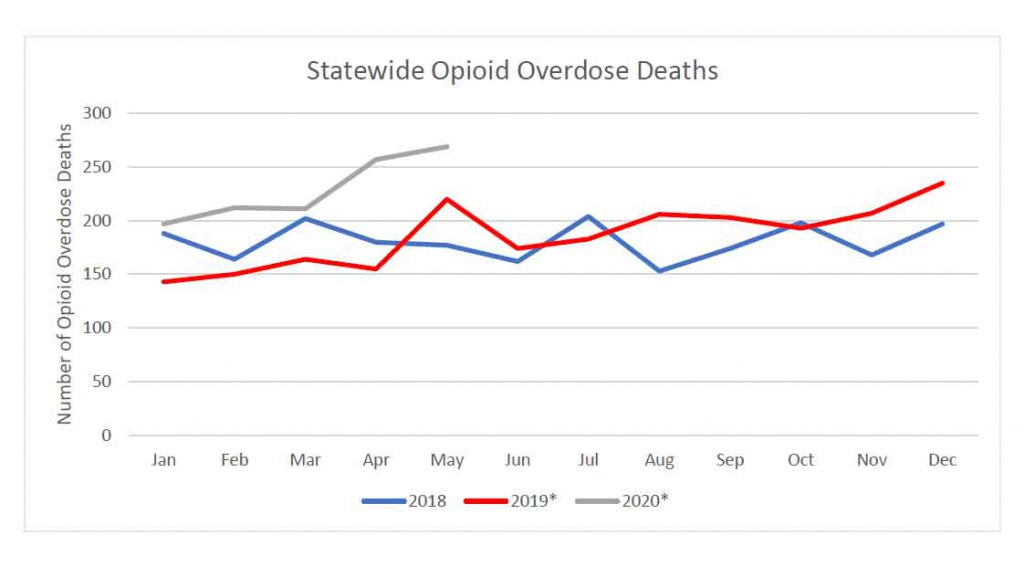 SPRINGFIELD – Opioid overdoses are on the rise in Illinois, according to state health officials. The year 2019 saw a 22% increase in opioid-related emergency room visits compared to the prior year — and a 3% increase in overdose deaths, from 2,167 in 2018 to 2,233 in 2019. Preliminary data for the first half of […] 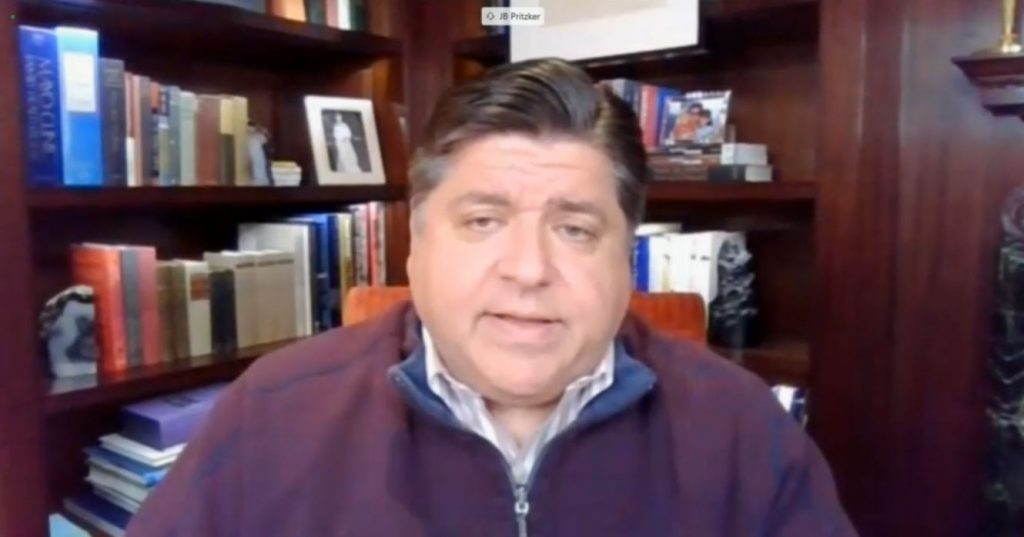 The state announced Halloween COVID-19 guidance encouraging social distancing while trick-or-treating, and the governor took questions in a virtual news… 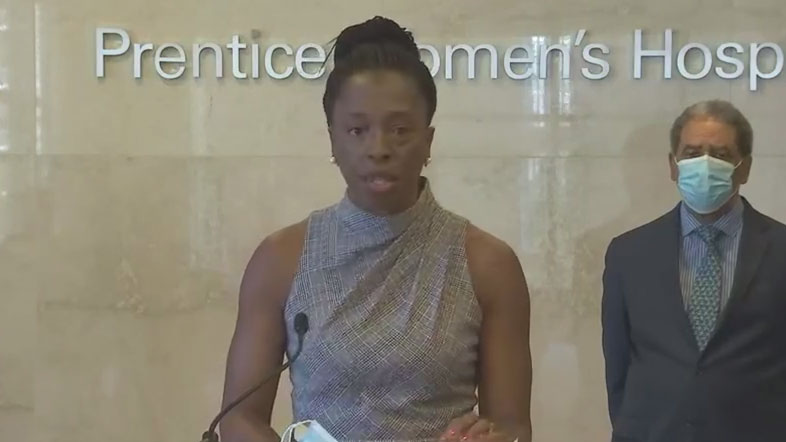 CHICAGO – As the number of COVID-19 cases trends upwards in Illinois, state officials want to see better enforcement of mask-wearing and other public health guidance. The average daily number of new COVID-19 cases in the state is up 31% compared to two weeks ago. The seven-day positivity rate stands at 4.1% Dr. Ngozi Ezike, […] 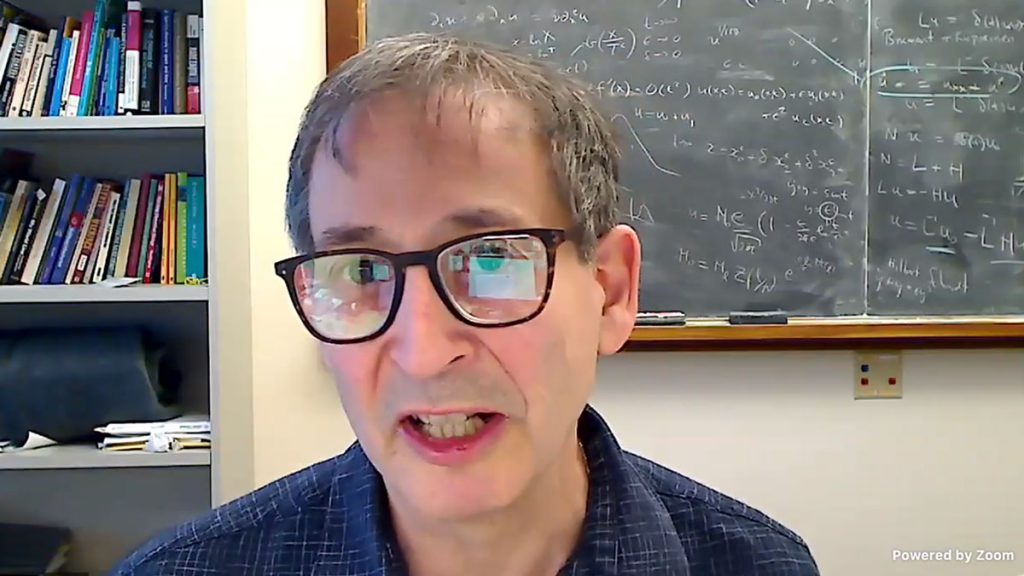 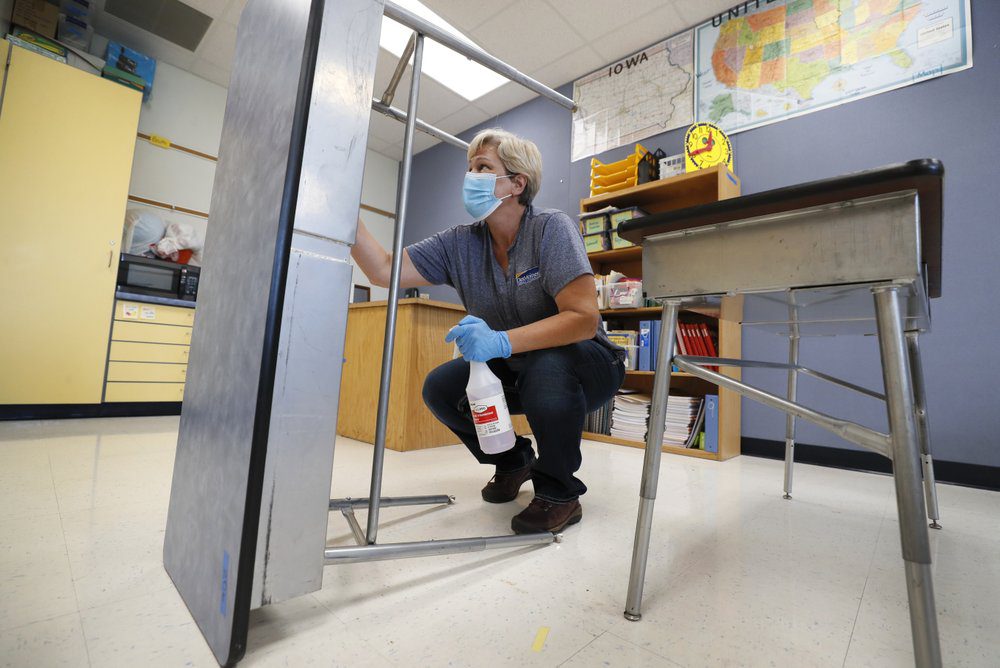