SPRINGFIELD – Revenues flowing into state coffers surged in the fiscal year that ended June 30, spurred largely by an influx of federal funds, the delayed deadline for filing income tax returns last year and an economic recovery that boosted income and sales tax collections beyond what had been estimated. A report from the Commission on Government […] 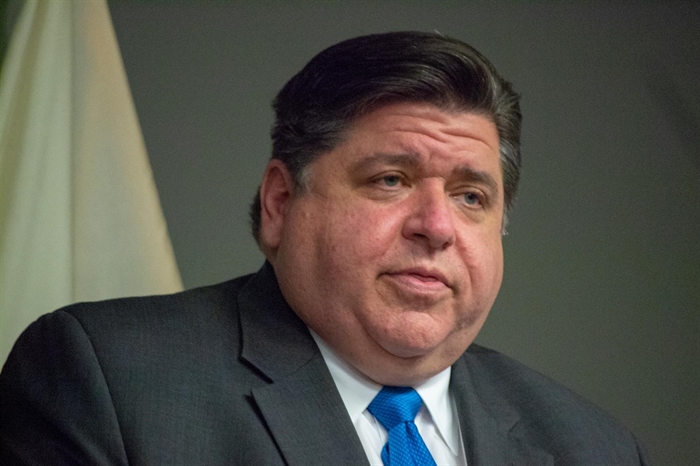 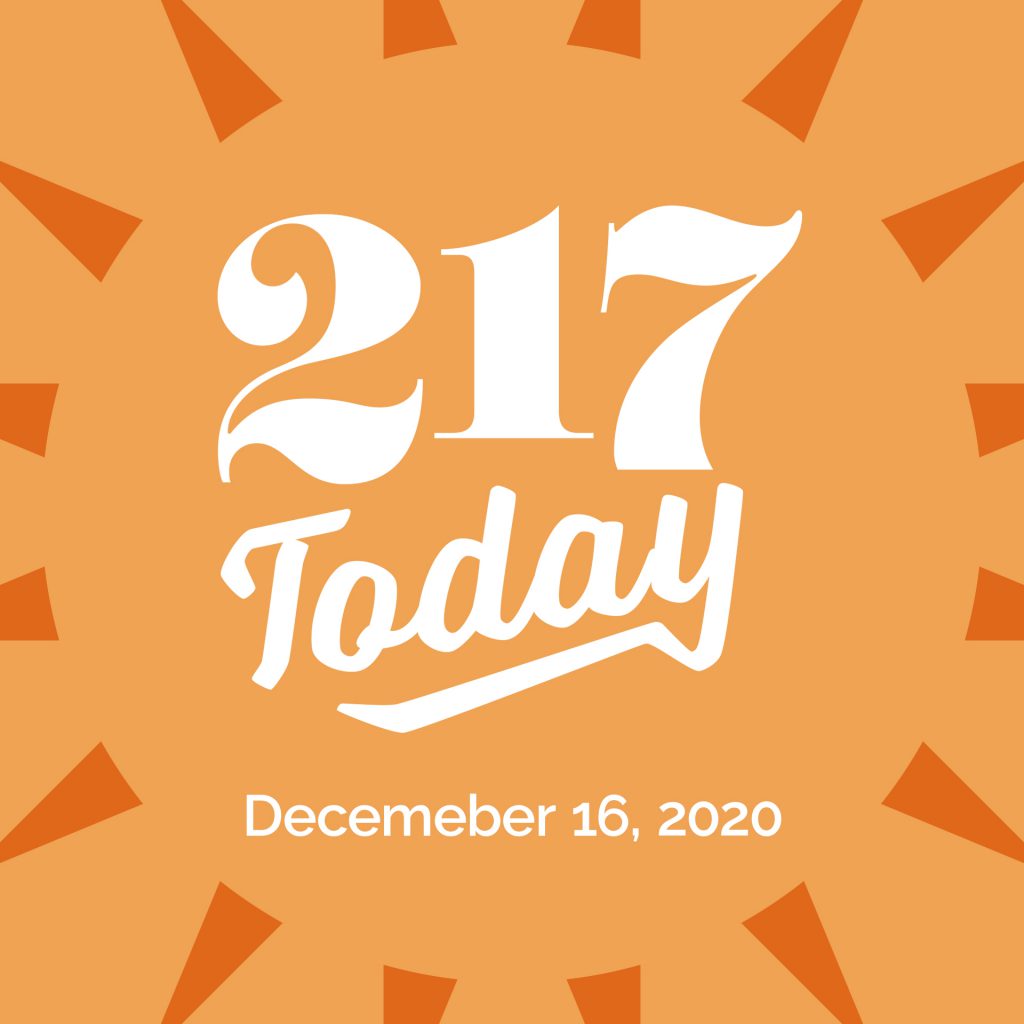 Wednesday December 16, 2020 Today’s headlines: Gov. J.B. Pritzker has proposed $700 million in cuts to this year’s budget to close a projected nearly $4 billion shortfall. All Illinois hospitals are expected to have doses of the COVID-19 vaccine to administer to their first wave of employees by next week. Medical workers in Peoria and […]

SPRINGFIELD – Gov. JB Pritzker announced more than $700 million in spending cuts on Tuesday, calling it a “first step” in closing a $3.9 billion revenue shortfall in the current fiscal year’s budget. As part of those cuts, Pritzker said his office is negotiating with employee labor unions to identify $75 million in personnel cost reductions, […] 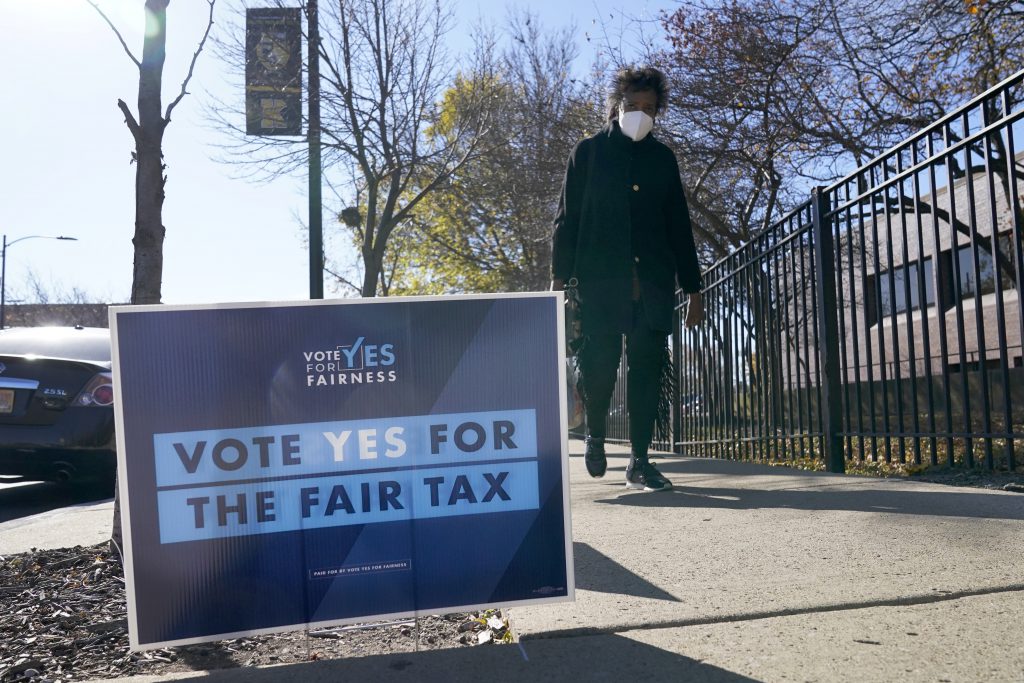 SPRINGFIELD – Backers of a graduated income tax constitutional amendment conceded defeat Wednesday for Gov. JB Pritzker’s marquee policy proposal which was projected to bring in more than $3 billion annually to state coffers. With 98 percent of precincts reporting, voters had rejected the amendment by a 55 percent to 45 percent margin. The Associated […]

Even With No Budget, Illinois Spends And Spends 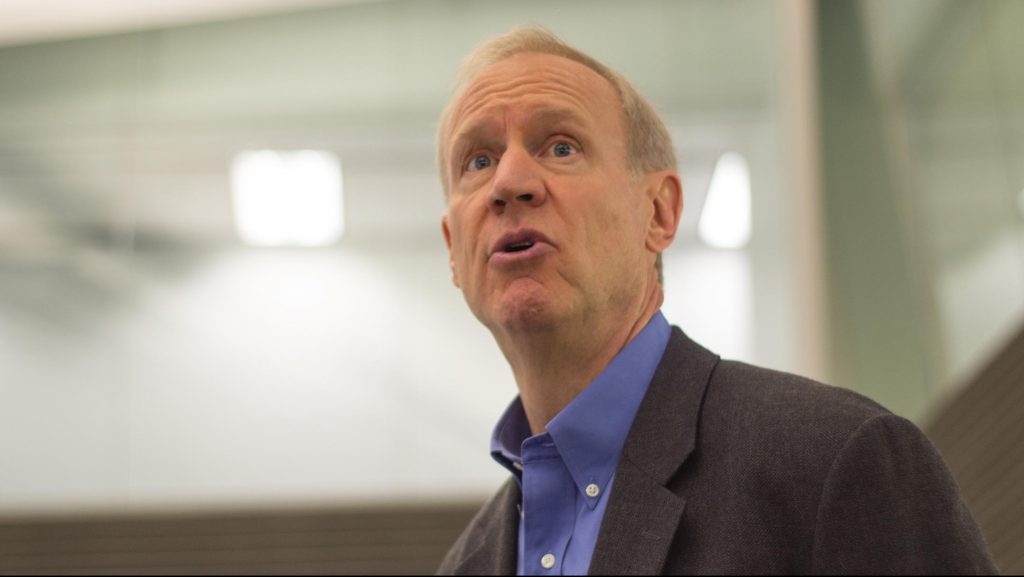 Gov. Bruce Rauner is scheduled to unveil his fourth budget proposal Wednesday in a speech to the General Assembly. Illinois lawmakers only enacted a budget for one of the three years he’s been in office. That led to service cuts and some layoffs, but the state didn’t collapse. For most people, life went on as […]